What will the travel situation be for the Meadowlands’ American Dream? 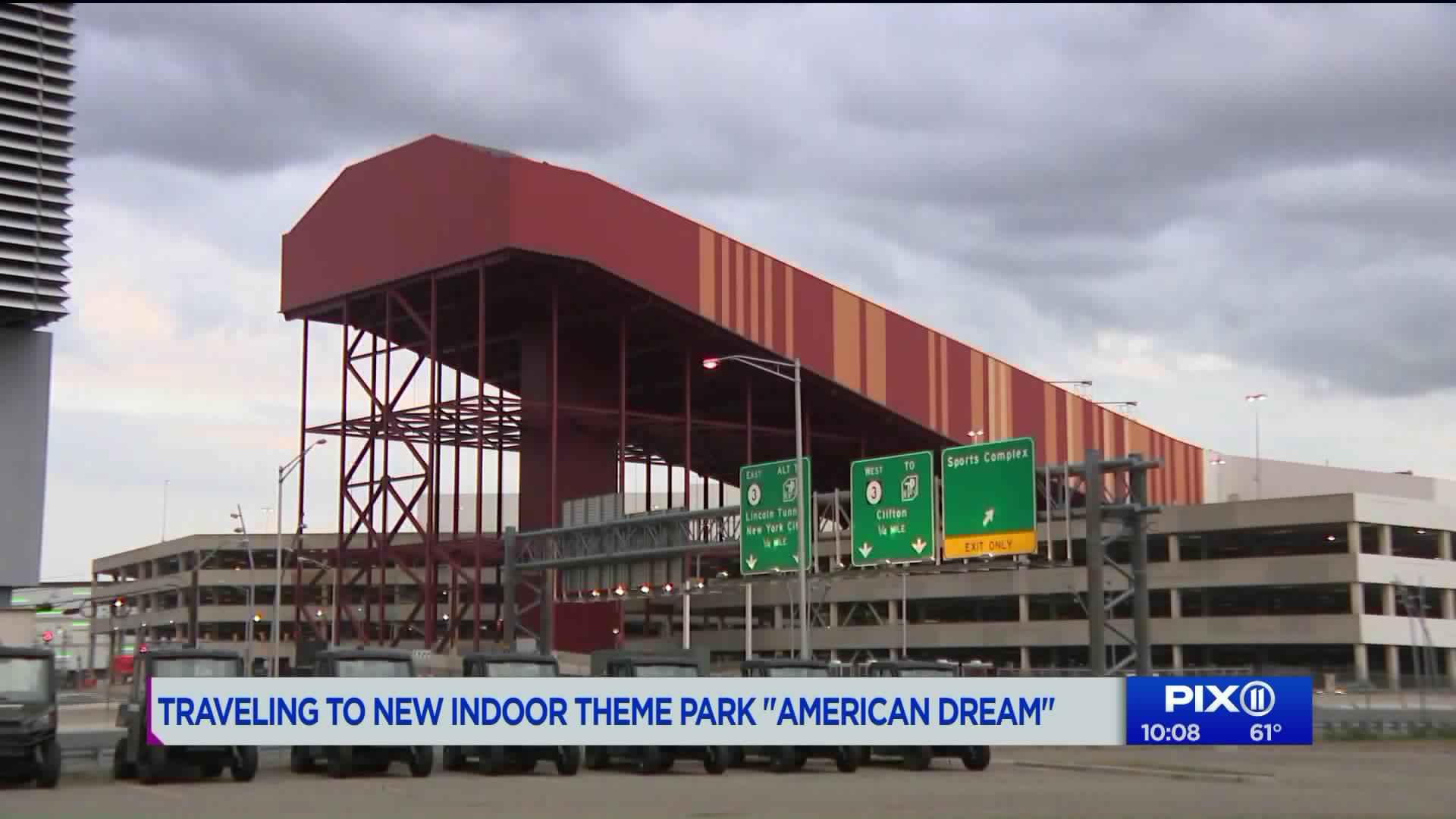 On Monday night, NJ Transit held a public hearing for comment on the enhanced bus routes to the complex.

From rides to ice skates, skiing and swimming, the facility at the Meadowlands offers activities, shopping and dining.

The ride to the area might also be an adventure. Traffic around the sports and entertainment complex can get hectic, especially on days with events.

On Monday night, NJ Transit held a public hearing for comment on the enhanced bus routes to the complex.

Bergen County Executive James Tedesco says he hopes to hear more from the transit agency and officials at American Dream.

On October 25, which is opening day, a new daily express bus route route will run every 30 minutes by NJ Transit from Port Authority to American Dream. This express bus fare will be $9 each way because the service has to pay for itself.

There’s a shuttle train from Secaucus Junction but that is currently scheduled to run only for Giants and Jets home games or major events. There are also buses that run between Secaucus Junction and the Meadowlands.

Ryan Roy, who lives and commutes in New Jersey, said he wants to make sure the travel and facility will be accessible to all people.