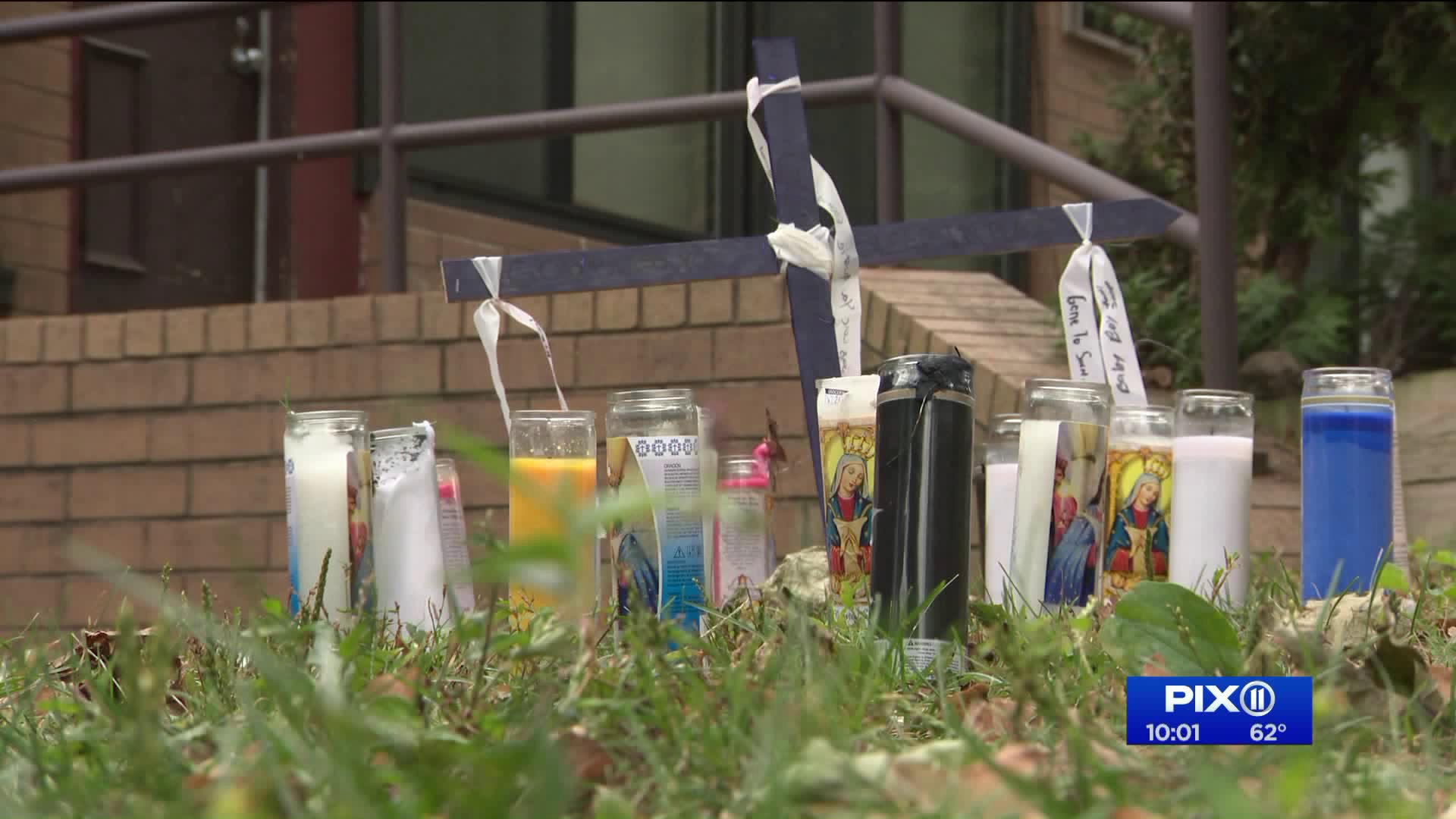 A spate of street shootings in a northern New Jersey city has left three people dead and a woman hospitalized.

PATERSON, N.J.  — A spate of street shootings in a northern New Jersey city has left three people dead and a woman hospitalized.

Authorities from the Passaic County Prosecutors Office say "there is no evidence thus far to suggest that these incidents are connected.  The investigations so far indicate they are separate incidents."

The first occurred around 10:20 p.m. Friday when a delivery service driver, 43-year-old Petra Rhoden, was shot in the chest. A wounded Rhoden tried to drive away but soon crashed through a fence, hitting a shed. She later died at a hospital.

The next shooting occurred shortly after 1 a.m. Sunday. Police responded to reports of shots fired but found no victim, then learned a 33-year-old city woman was hospitalized with a gunshot wound that wasn't considered life-threatening.

Later Sunday the body of a teenager was found in a yard on Harrison Street around 3:45 p.m. He was 13.  The teen's body was found just a few minutes walk from where Rhoden was found. The teen's manner of death has not yet been released.

Around 9:30 p.m., police responded to the intersection of Passaic Street and 5th Street. They found Amir Pyron, 22, lying on the sidewalk near the intersection with apparent gunshot wounds. He was rushed into emergency surgery, but didn't make it. Pyron died early Monday.

"Our Police Department will continue to devote special attention and resources to some of the most troubled sections of our city, methodically working to investigate crimes, get guns off the streets, and arrest the perpetrators," Mayor Andre Sayegh said in an emailed statement. "They continue to partner with federal, state, and county law enforcement agencies to make our neighborhoods safer."

The Passaic County Prosecutor’s Office asks anyone with additional information about this incident to contact us on our tips line at 1-877-370-PCPO or tips@passaiccountynj.org or contact the Paterson Police Detective Bureau at 973-321-1120.