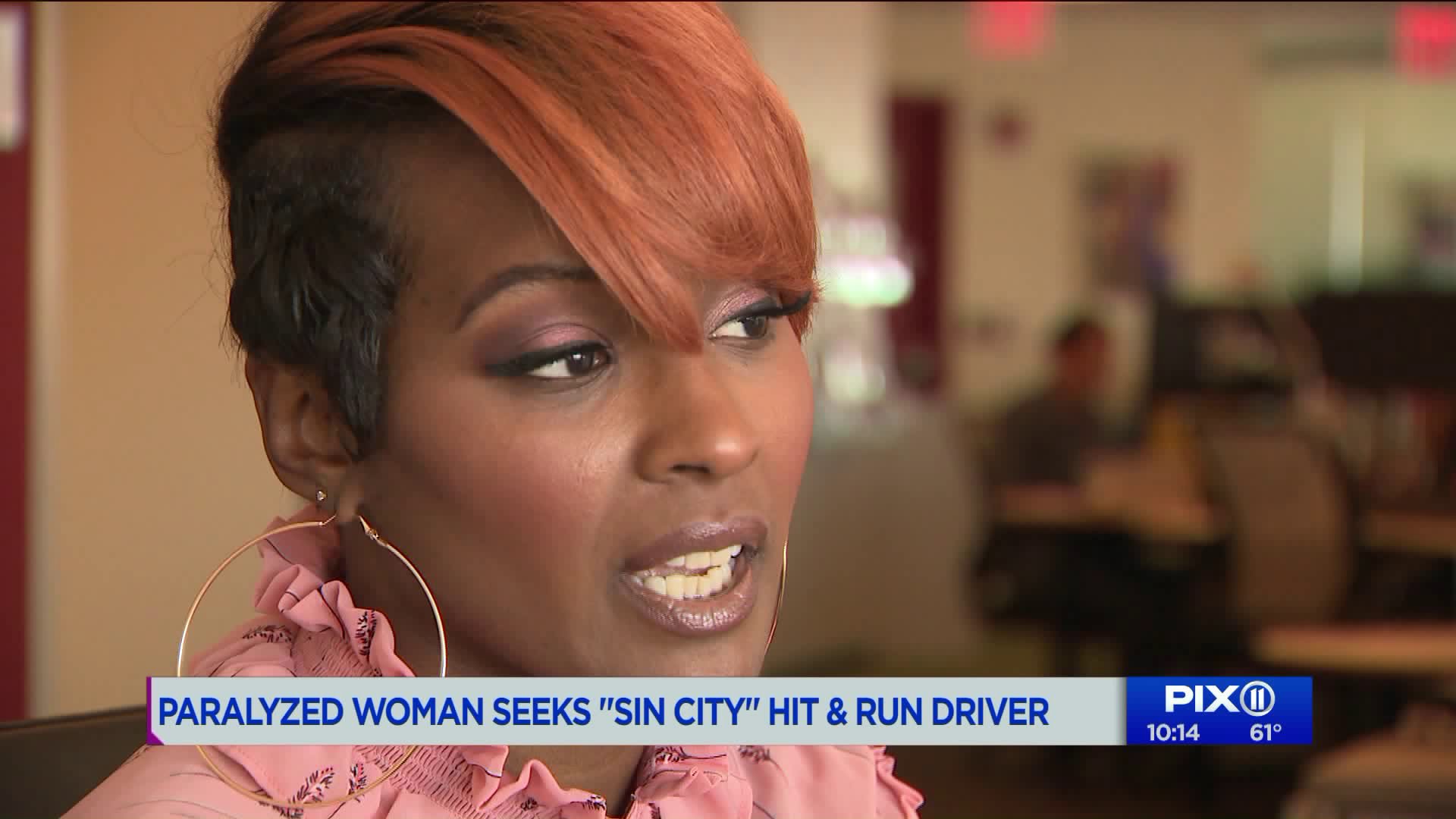 "Sin City" was not a place where now 35-year old Kimmarie Norman would normally stop for a drink with friends.In the early hours of April 8, 2012, the infamous Bronx strip clublocated very close to the Major Deegan Expresswaywas one of the only places open for a cocktail.The make-up artist, who worked for MAC Cosmetics, was enjoying her Saturday night off and wanted to keep the evening going.And that`s how Norman found herself at the spot, which was starting to empty out about 4 a.m.

THE BRONX — “Sin City” was not a place where Kimmarie Norman, then 35 years old, would normally stop for a drink with friends.

In the early hours of April 8, 2012, the infamous Bronx strip club—located very close to the Major Deegan Expressway—was one of the only places open for a cocktail.

The make-up artist, who worked for MAC Cosmetics, was enjoying her Saturday night off and wanted to keep the evening going.

And that’s how Norman found herself at the spot, which was starting to empty out about 4 a.m.

A young man was arguing with another guy, and security was getting involved.

The crowd on the sidewalk started pushing forward.

Norman remembered “running, and I looked down. It was an active, gravel driveway.”

She doesn’t remember what happened after that.

“I didn’t see the car, but I got hit from behind,” Norman told PIX11 News, in her first-ever interview. “I don’t remember getting hit. I just remember waking up in the hospital.”

Norman would learn that the impact of the vehicle on her spinal cord had left her paralyzed from the waist down.

The vehicle that hit her was actually a black SUV, believed to be a Trailblazer.

A cab driver behind the SUV gave police a partial plate number.

No one has publicly identified the man on the sidewalk, seen on surveillance footage before he went to the SUV.

The intended target was a 24-year-old man who received some kind of shoulder injury, according to Norman.

After she completed her rehabilitation, Norman went looking for the target at his family home, believing he knew the man who used his SUV as a weapon.

“They were just afraid to give information,” Norman said of the target’s family. “His family mentioned that he was scared.”

Now, seven years later, Norman told PIX11 she wanted to go public with her story, hoping that someone with a conscience would come forward and help her to get justice.

“It totally changed my life completely, in an instant,” Norman pointed out matter-of-factly. “It’s almost as if he took out a gun and started shooting people.”

Although some might understand if Norman was bitter, she said she’s accepted her situation and is living her best life.

“They did a final spinal fusion, and it helped me to sit up,” Norman told PIX11.

She went to Burke Rehabilitation, “to teach me how to sit up, put my clothes on.”

“Everything, I do myself, and I’m happy about that," she said. "I’m where I never thought I would be seven years ago.”

Sergeant Carlos Nieves from the NYPD’s Public Information Division informed PIX11 that Crime Stoppers is still offering a $20,000 reward for information that leads to an arrest and conviction.

Norman lives on her own and works full time at Independence Care Solutions, serving as a peer mentor to people with spinal cord injuries or multiple sclerosis.

“Based on the circumstances, she has a very positive attitude,” Rios told PIX11. “She really doesn’t let her disability get in the way.”

Rios encouraged someone to come forward with information to help her co-worker.

“To me, there’s always someone out there who saw something, and I think they need to come out and say something,” Rios said.

“He used his car as a weapon,” Norman added, “and didn’t care who he hit.”