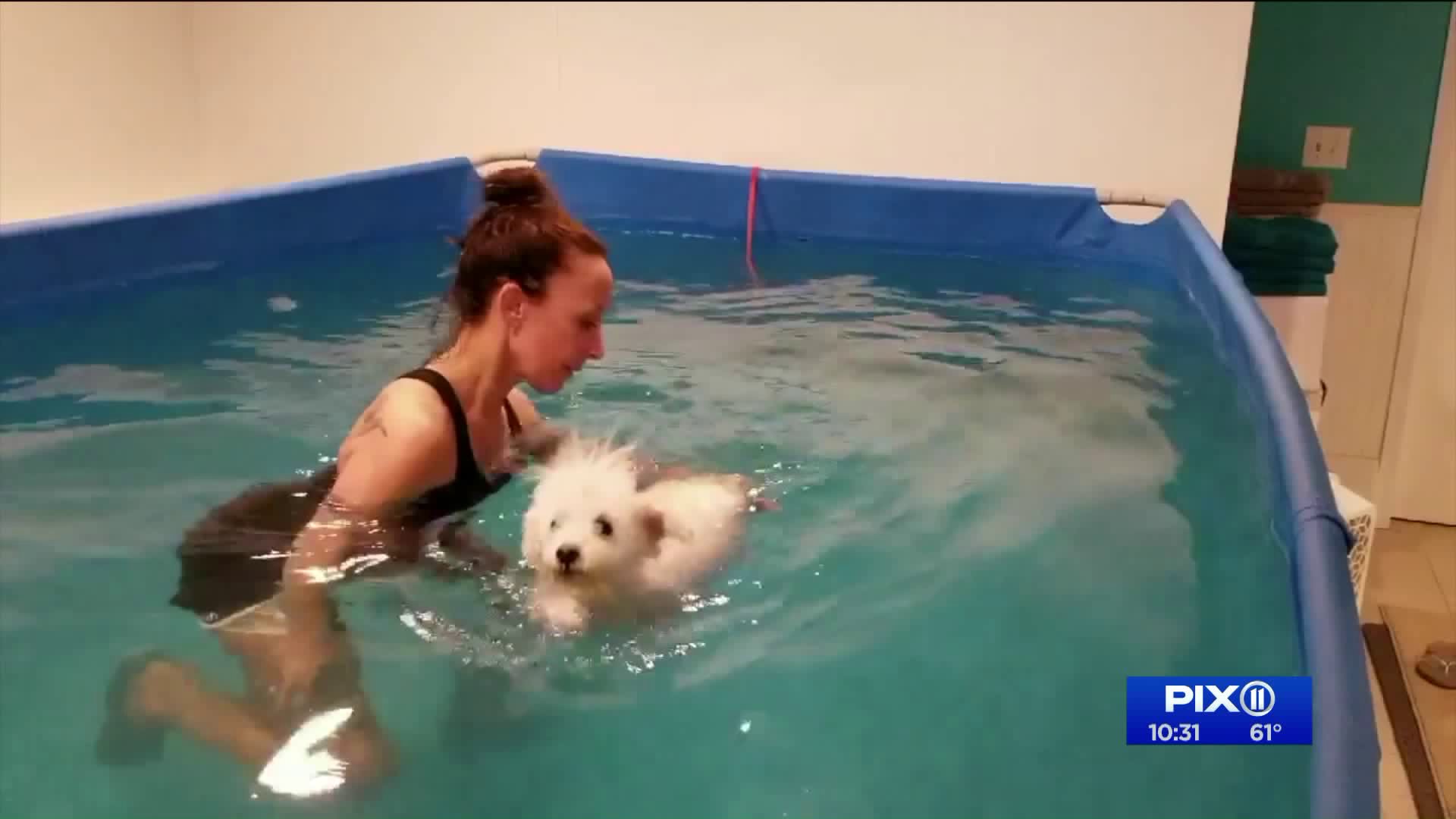 Six months ago, a group of internet thieves opened a fraudulent website called Dogs Lover and Helpers. It claims to be an animal rescue organization, but the material on its site has been stolen from a real rescue organization`s website. PIX11`s Arnold Diaz investigates.

SNARR Northeast is an animal rescue group that takes in pets that are sick and injured and would probably be otherwise put down. SNARR stands for Special Needs Animal Rescue and Rehabilitation. The rescue group has a shelter in Brewster, New York.

Founded eight years ago by Courtney Bellew, it serves a need that other shelter and rescue groups can’t or won’t. So far this year, SNARR Northeast has saved over 600 animals. After rehab, the objective is to find the animals a permanent home or a foster home.

Obviously, to do all that takes money: a lot of money. SNARR receives no government funds. It relies on private donations for its entire budget. Fundraising is always a major concern. Recently, that task has become a lot more challenging.

Six months ago, a group of internet thieves opened a fraudulent website called Dogs Lover and Helpers. It claims to be an animal rescue organization, but the material on its site has been stolen from SNARR’s website: dogs with tumors and injuries that cost a lot to treat, dogs that are still alive thanks to SNARR.

“These are dogs we've spent thousands of dollars taking care of, " SNARR founder Courtney Bellew told us. "And they're literally stealing money from the public claiming they have these dogs when they don't."

The scammers are raking in a lot of money. The phony site has more than four thousand "likes" and donors who have contributed as much as a thousand dollars.

For six months now SNARR has been complaining to Facebook to no avail. That's why a SNARR worker contacted us.

We got in touch with Facebook on their behalf and got immediate results.

A Facebook spokesperson wrote us, "This kind of deceptive behavior has no place on Facebook. We removed these pages and accounts for violating our policies."

Now the real dog rescue group is hoping to see increased donations to their site. And it's hoping to save even more animals.

If you've got a story for us, email us at Whatashame@pix11.com