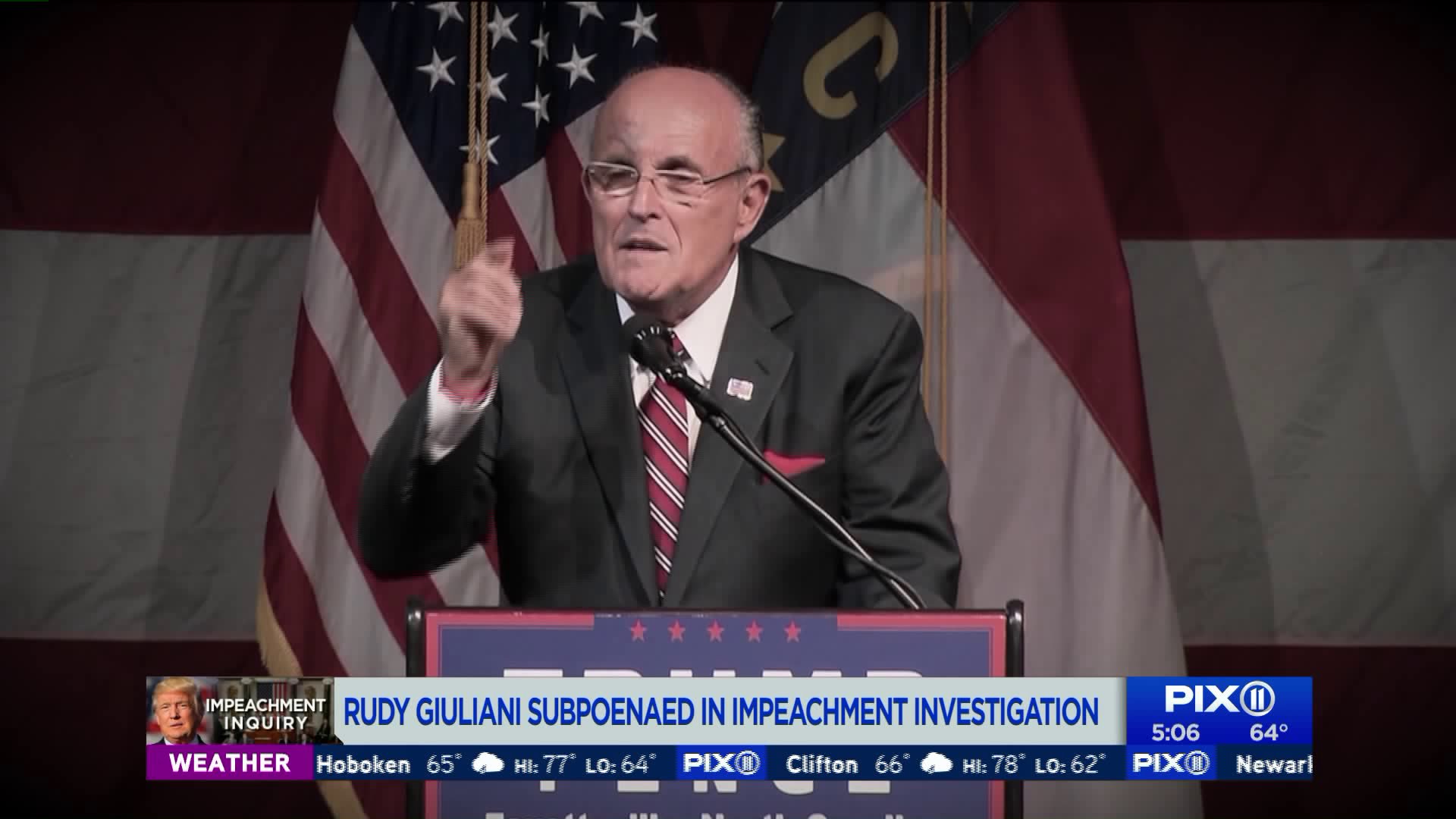 Key House Democrats announced on Monday that they are issuing a subpoena to President Donald Trump`s personal lawyer Rudy Giuliani for documents related to Ukraine as part of the House impeachment inquiry. 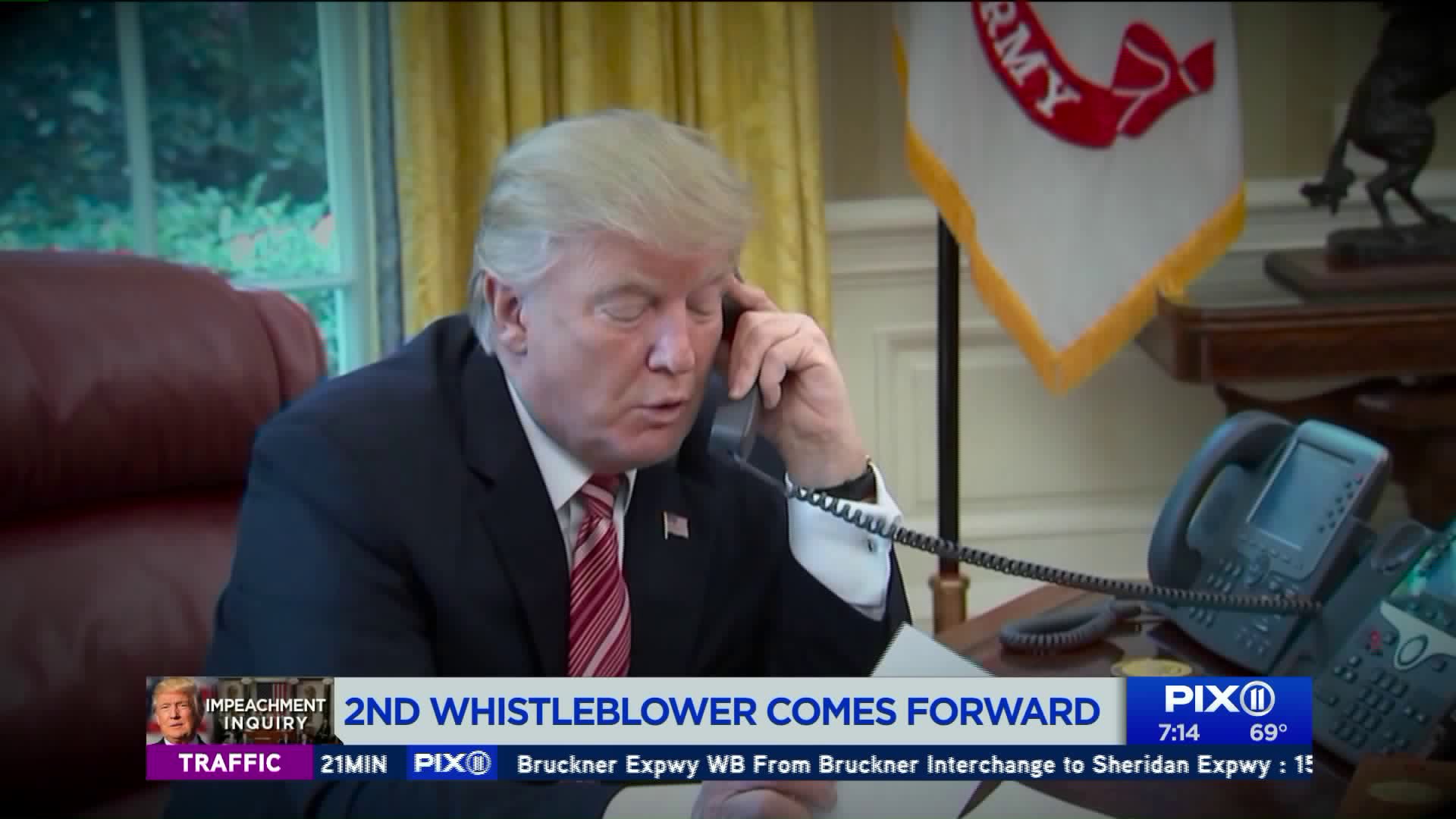 WASHINGTON — The lawyer for the first intelligence whistleblower who came forward with accusations concerning President Donald Trump and his interactions with Ukraine said Sunday he is representing a second whistleblower regarding the President's actions.

Attorney Mark Zaid confirmed to CNN that he and other lawyers on his team are now representing the second person. Zaid told CNN that the second whistleblower is from the intelligence community and has spoken to the intelligence community's inspector general, but has not filed their own complaint and doesn't need to as anyone who speaks to inspector watchdog is considered to have made a protected disclosure and is a whistleblower under law.

Attorney Andrew Bakaj, also representing the whistleblowers, tweeted Sunday, "I can confirm that my firm and my team represent multiple whistleblowers in connection to the underlying August 12, 2019, disclosure to the Intelligence Community Inspector General. No further comment at this time."

Bakaj would not provide further details about how many people he and his colleagues are representing regarding the matter. Bakaj said right now there is just one complaint filed with the inspector general and that is including information from both persons.

Reports of a second whistleblower comes as House Democrats ratchet up their impeachment inquiry centered on Trump's July 25 phone call with Ukrainian President Volodymyr Zelensky by issuing a subpoena to the White House and a documents request to Vice President Mike Pence.

The initial whistleblower's complaint alleged the President abused his official powers "to solicit interference" from Ukraine in the upcoming 2020 election, and that the White House took steps to cover it up. Trump has denied doing anything improper.

A White House-released transcript of a July call revealed Trump asked Ukraine's President to investigate former Vice President Joe Biden -- Trump's potential 2020 Democratic rival -- and his son, Hunter. There is no evidence of wrongdoing by either Biden.

The New York Times reported Friday that a second intelligence official with concerns and more direct knowledge regarding Trump's dealings with Ukraine was considering filing a whistleblower complaint. Zaid told CNN he didn't know if the second whistleblower he is representing is the same person referenced in the Times report.