A president comes to Broadway with ‘The Great Society’ 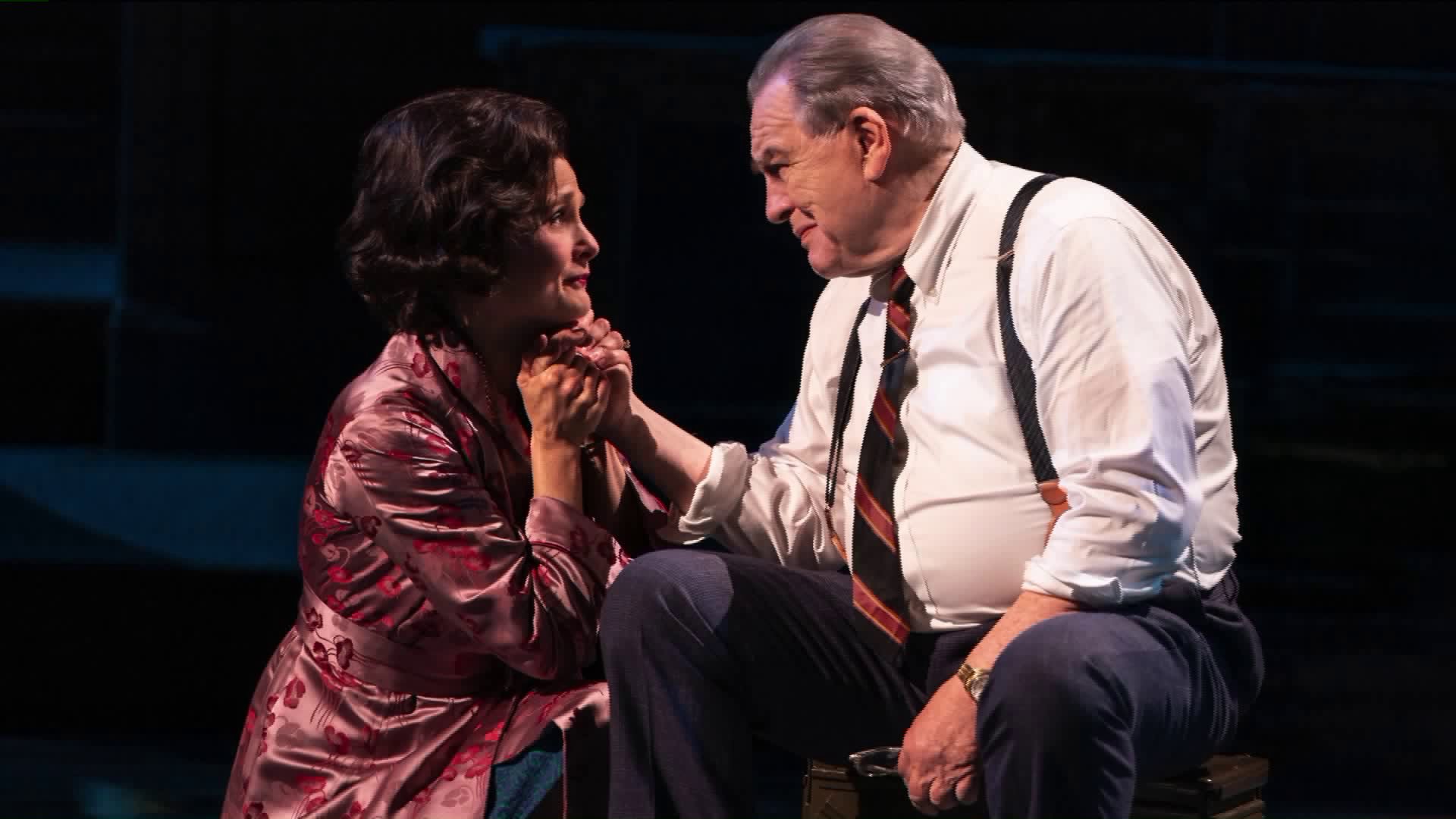 `The Great Society` is a sequel to the Tony Award-winning play "All the Way," that starred Bryan Cranston. This time around, theater legend Brian Cox portrays our 36th president in an unforgettable performance.

NEW YORK — “The Great Society” is a sequel to the Tony Award-winning play “All the Way,” starring Bryan Cranston as Lyndon B. Johnson.

This time around, theater legend Brian Cox portrays our 36th president in an unforgettable performance.

The 73-year-old actor was just 17 when LBJ first took office. Johnson’s presidency coincided with the beginning of his acting career in the United Kingdom.

“I’m old enough to have grown up during that period,” Cox said.

“He’s a tragic figure,” the actor added, “What he was trying to do was great, wonderful, but his Achilles' heel was Vietnam.”

“The Great Society” chronicles a defining era in American history and the actors playing them have done their homework.

The play depicts a turbulent time in politics and features themes that are relevant to today’s political landscape.

Cox also stars in the HBO show “Succession.” His character is the founder of a media conglomerate and is the patriarch of a family that’s been compared to the Murdochs.

He says there are plenty of similarities between that character and LBJ.

Catch “The Great Society” at the Vivian Beaumont Theatre on West 65th Street.