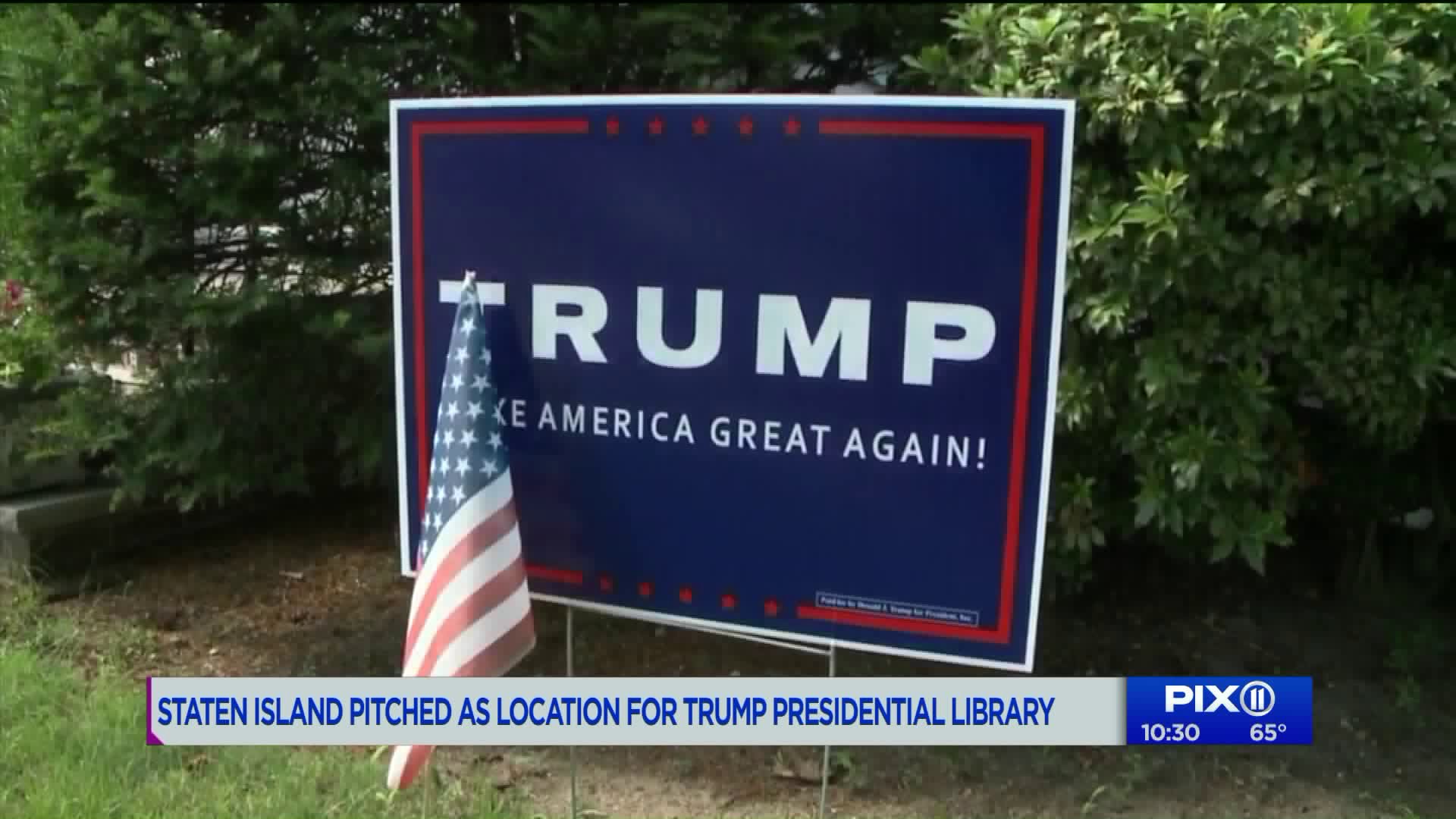 Republican New York City Councilman Joe Borelli is doing everything in his power to force New Yorkers to answer a pressing question: is Staten Island big enough for the Wu Tang Clan and President Trump?

Now that we have your attention, remember: Staten Island, home to the legendary hip hop artists, is also the only New York City Borough President Trump won in the last election.

And that's why Borelli,  a vocal Trump supporter, is pushing for the future Trump Presidential Library to be built Shaolin.

“The only place in New York City that actually likes him," said Borelli. If it’s going to somewhere, it might as well go here. We see how the Barack Obama Library is going to transform the south side of Chicago. So this is a world class institution, just like any other presidential library. It begs the question, why would anyone be opposed to this?”

Borelli, who lives on Staten Island, says he's sent a flattering letter to the administration making his case.

“Where as elsewhere in the city, it might not appreciated the things he’s does as president. I think Staten Island, he’ll find a welcome and receptive audience,” he said.

To be sure, the idea of the Trump Presidential Library breaking ground, possibly at one of the colleges here on the island, does not sit well with everyone.

"I don't want it here," says Staten Island resident Jessica. "I don't want anything with Trump's name on it here."

Kevin Reeves acknowledges the Borelli pitch actually has a shot at becoming reality.

"I think that would be probably the only borough that would allow it to come to, because it's basically a Republican county," he said.