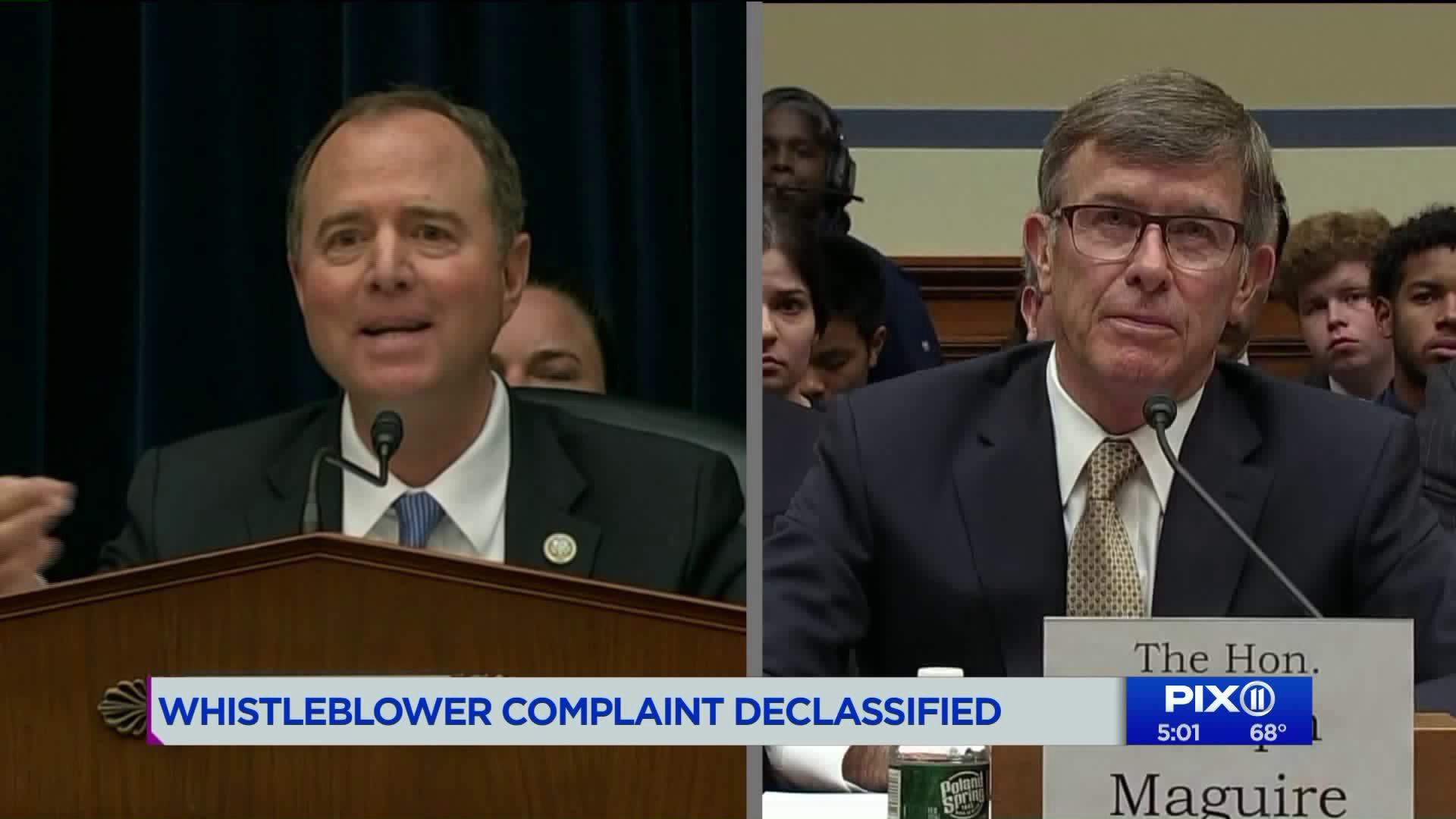 Acting Director of National Intelligence Joseph Maguire speaks publicly for the first time about a secret whistleblower complaint involving President Donald Trump as House Democrats who have read the document say it is "deeply disturbing." 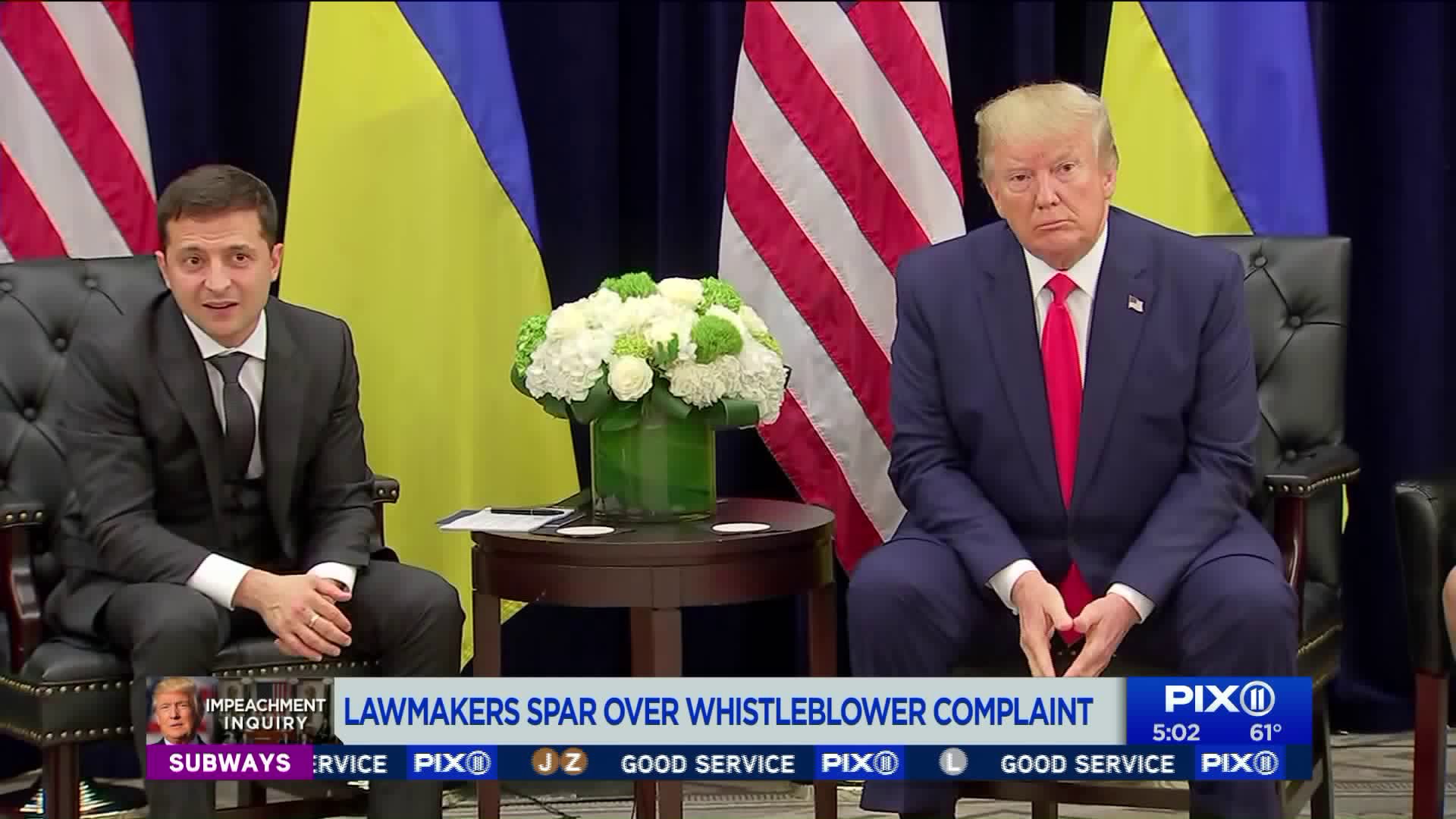 VERMONT — Republican Vermont Gov. Phil Scott on Thursday said he supports an impeachment inquiry into President Donald Trump, making him the first GOP governor to do so and marking a notable departure from the largely party-line Republican response to a mounting Ukraine controversy.

"I support getting the facts in that inquiry that's happening today," Scott told CNN affiliate WCAX. "So I think this is, these are serious allegations we need to -- we need to make sure that we do the fact finding and figure out what exactly did happen."

While governors play no official role in an impeachment process, Scott's support for an inquiry joins a surging number of House Democrats who have come out in support for the politically divisive escalation in recent days as scrutiny over Trump's interactions with Ukraine has grown.

The controversy centers around a whistleblower complaint -- which was released publicly earlier Thursday -- that alleges Trump abused his official powers "to solicit interference" from Ukrainian President Volodymyr Zelensky in the upcoming 2020 election, and that the White House took steps to cover it up.

A rough transcript of a July phone conversation released by the White House on Wednesday shows Trump repeatedly pushed Zelensky to investigate former Vice President Joe Biden and his son, Hunter. There is no evidence of wrongdoing by either Joe or Hunter Biden.

Even before the whistleblower complaint was made available to lawmakers, House Speaker Nancy Pelosi on Tuesday declared Trump had betrayed his oath of office and announced Tuesday she was opening a formal impeachment inquiry into the President.

Republicans on Capitol Hill have largely offered defense for the President as the Ukraine entanglement has drawn more scrutiny.

Sen. Lindsey Graham of South Carolina tweeted Wednesday "Wow. Impeachment over this? What a nothing (non-quid pro quo) burger. Democrats have lost their minds when it comes to President."

Some GOP lawmakers, however, have raised concerns about Trump's actions.

Scott has previously broken rank with the Republican party in his role as governor. In July, Scott allowed a comprehensive abortion rights bill to become law and in April 2018, he signed into law sweeping gun control measures for the state.