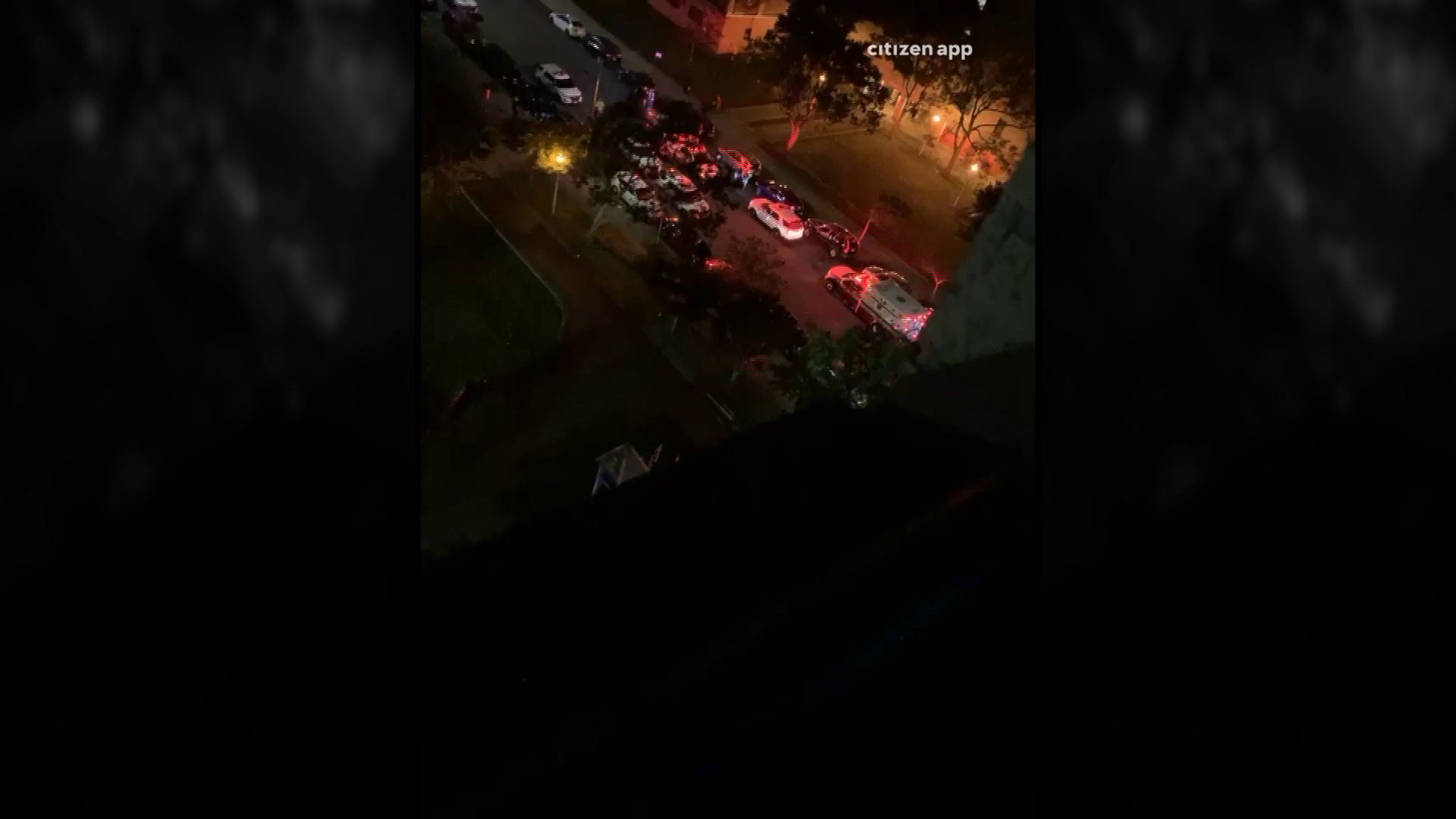 FAR ROCKAWAY, Queens — One man is dead and two people were injured in two separate shootings that happened just blocks from each in Queens Friday evening, police said.

Both men were taken to the hospital, where the 18-year-old victim, later identified as James Scott, was pronounced dead. The 25-year-old victim remains in critical condition, police said.

Less than an hour later, authorities responded to a shooting along Beach 26th Street. The victim was taken to the hospital. Their condition was not immediately known.

It was not immediately known if both shootings are connected.

Three more people were injured in a separate shooting in Brooklyn within the same hour.