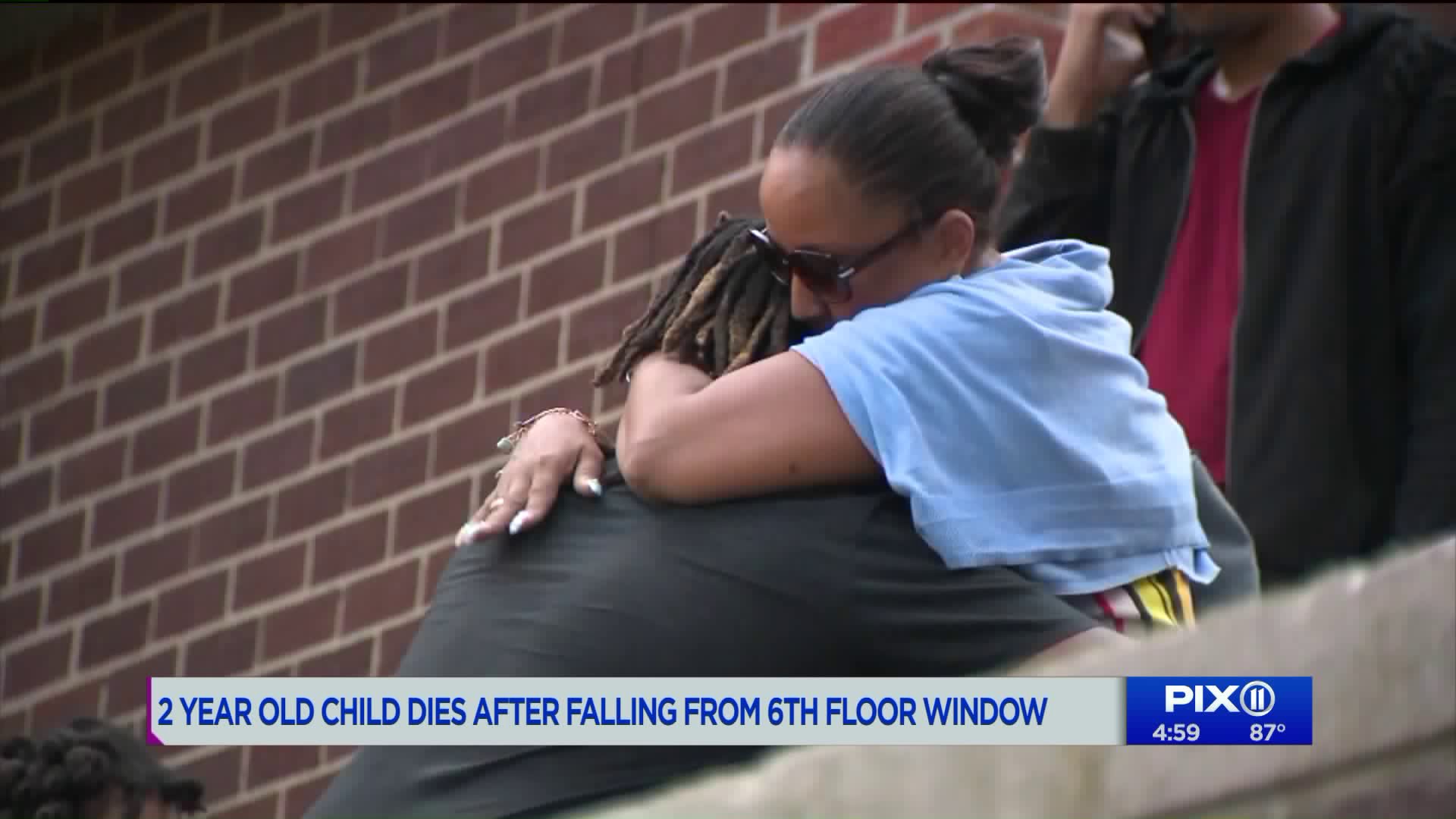 A 2-year-old boy died after falling out of a Brooklyn building window on Monday, according to police. He was found at 11:06 a.m. in the building`s courtyard suffering injuries consistent with a fall, police said. The child was initially hospitalized in critical condition, according to FDNY officials, but police later said the boy died. 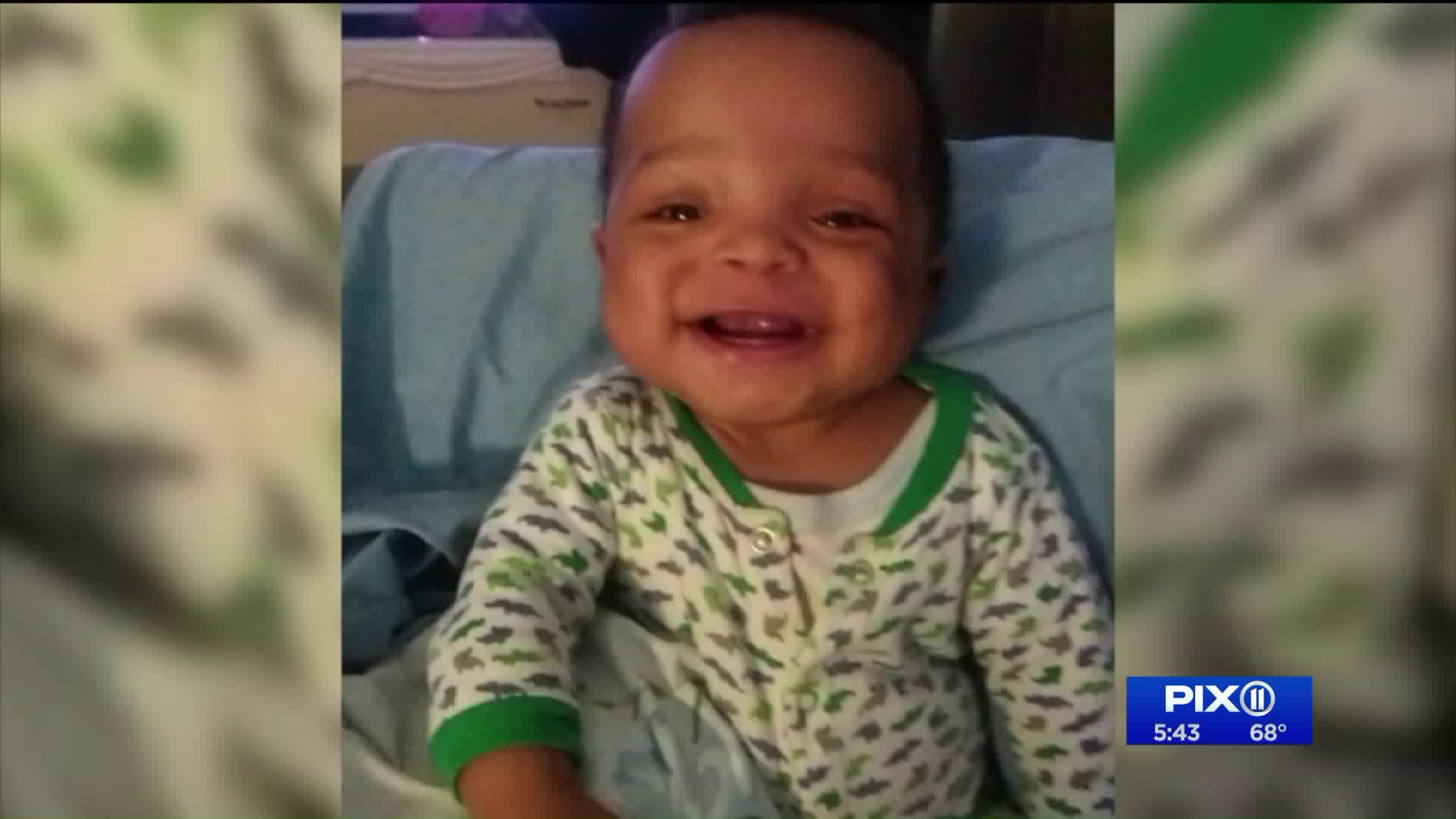 EAST NEW YORK, Brooklyn — Family members of a 2-year-old boy who died after falling from the window of a Brooklyn apartment filed a lawsuit against the building's owner and management company, the law firm, Mills and Edwards, confirmed Thursday.

The child fell from this building, on Eldert Lane in Brooklyn, on Sept. 23, 2019, according to FDNY officials. (Google Maps)

The incident happened on Eldert Lane between Blake and Dumont avenues, according to FDNY. The area borders East New York and Ozone Park.

Lareese Williams Jr., 2, lived at the building. He was found at 11:06 a.m. in the building's courtyard suffering injuries consistent with a fall, police said.