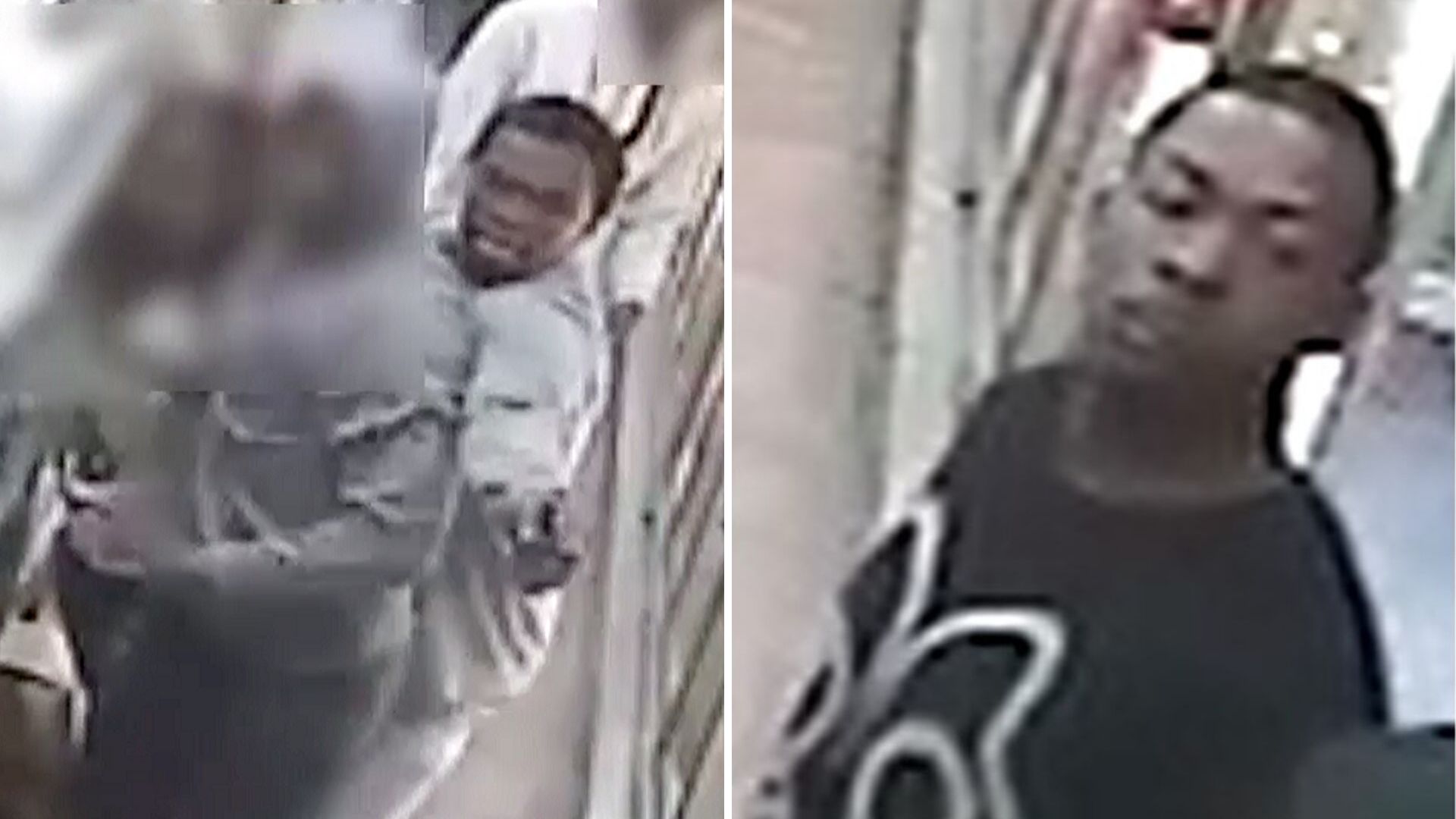 Raw surveillance footage of two men opening fire, shooting multiple gunshots, inside a deli and grocery store on Nostrand Avenue in the Sheepshead Bay neighborhood of Brooklyn on September 18, 2019, according to police. (NYPD)

SHEEPSHEAD BAY, Brooklyn — A shootout took place inside a Brooklyn grocery store last week and now two men are being sought in connection, according to police.

The incident was reported last Wednesday, Sept. 18 at 9 p.m at a deli on Nostrand Avenue. Two unidentified men were firing multiple gunshots at each other.

No injuries were reported and the men fled in an unknown direction.