Woman, 26, shot in the back in Harlem park 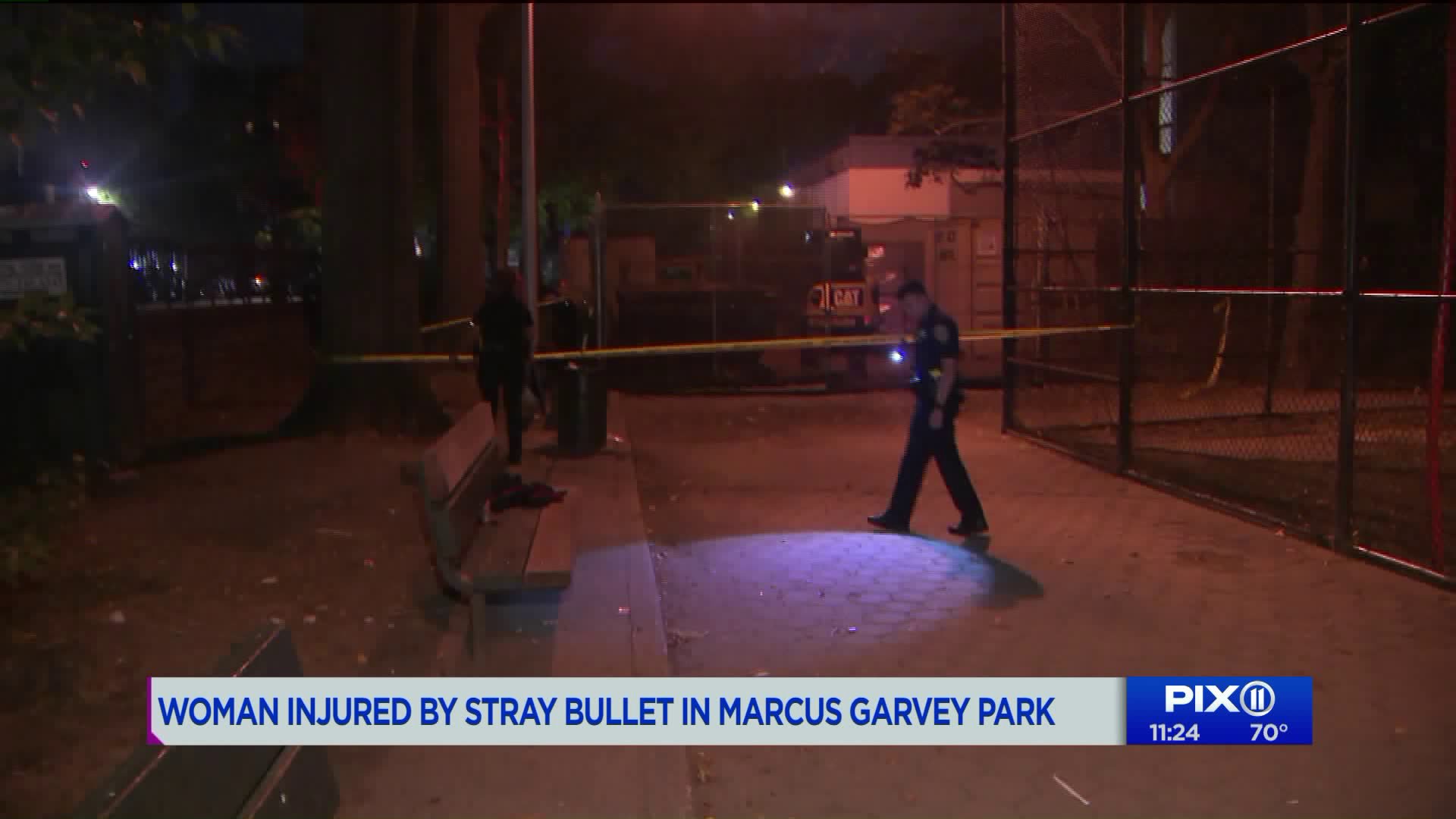 Police responded to a report of a person shot inside Marcus Garvey Park in Harlem at around 7:40 p.m. Monday.

HARLEM, Manhattan — Police responded to a report of a person shot inside Marcus Garvey Park in Harlem at around 7:40 p.m. Monday.

Responding officers discovered a 26-year-old woman inside the park with a gunshot wound to her back, officials said. She was taken to an area hospital, and is expected to survive.

The woman heard the shot, but doesn't know where it came from, police said.

Neighbors in the area did not hear any gunshots.

It's unclear who shot the woman, and whether detectives are looking for one or more suspects.

Police have not yet released additional identifying information for the victim.