Zendaya: Scent of a young woman 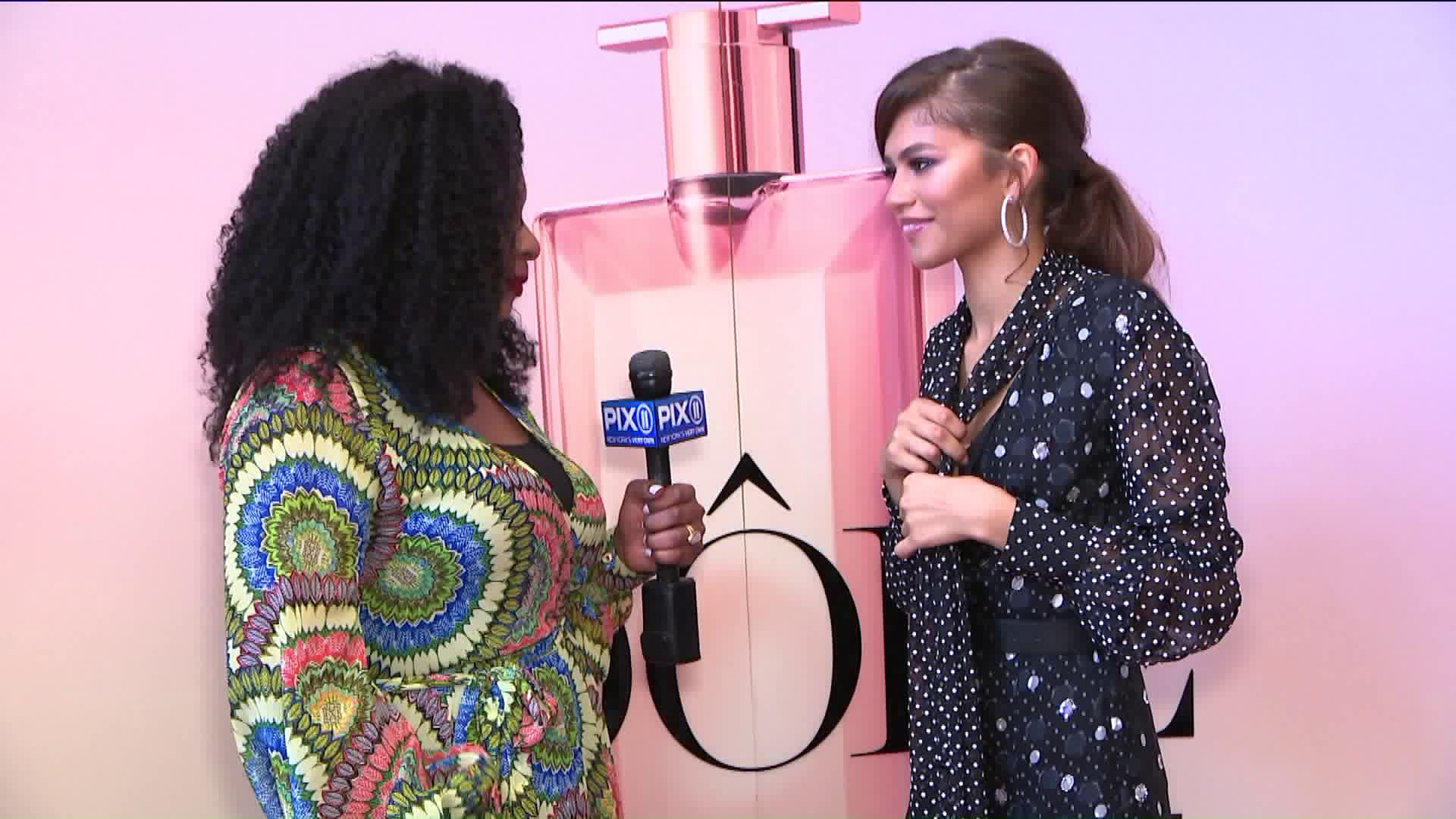 As a kid, she was a triple threat---singing, dancing, and acting with a starring on the popular Disney Channel show "Shake It Up."  Fast forward to 2019 and Zendaya has become a global sensation---just check her social media.  She’s transitioned from child star into a sought-after film actress appearing in “The Greatest Showman,” “Spider-man: Homecoming,” and “Spider-man: Far from Home.”  In addition, she currently stars in HBO’s critically acclaimed series “Euphoria.”

...And just when you thought her résumé could not get any fuller, Zendaya brings beauty and fashion into the mix.  There’s the Tommy Hilfer's TOMMYNOW collaboration with Zendaya Coleman (and yes, she does have a last name).  She's also an ambassador for Lancome with a new fragrance Idole.

So with screaming fans all around, PIX11's Ojinika Obiekwe met up with the phenom at Macy’s Herald Square to get a whiff of her scent.  They discuss everything from the roles she's taken on to her go-to style.