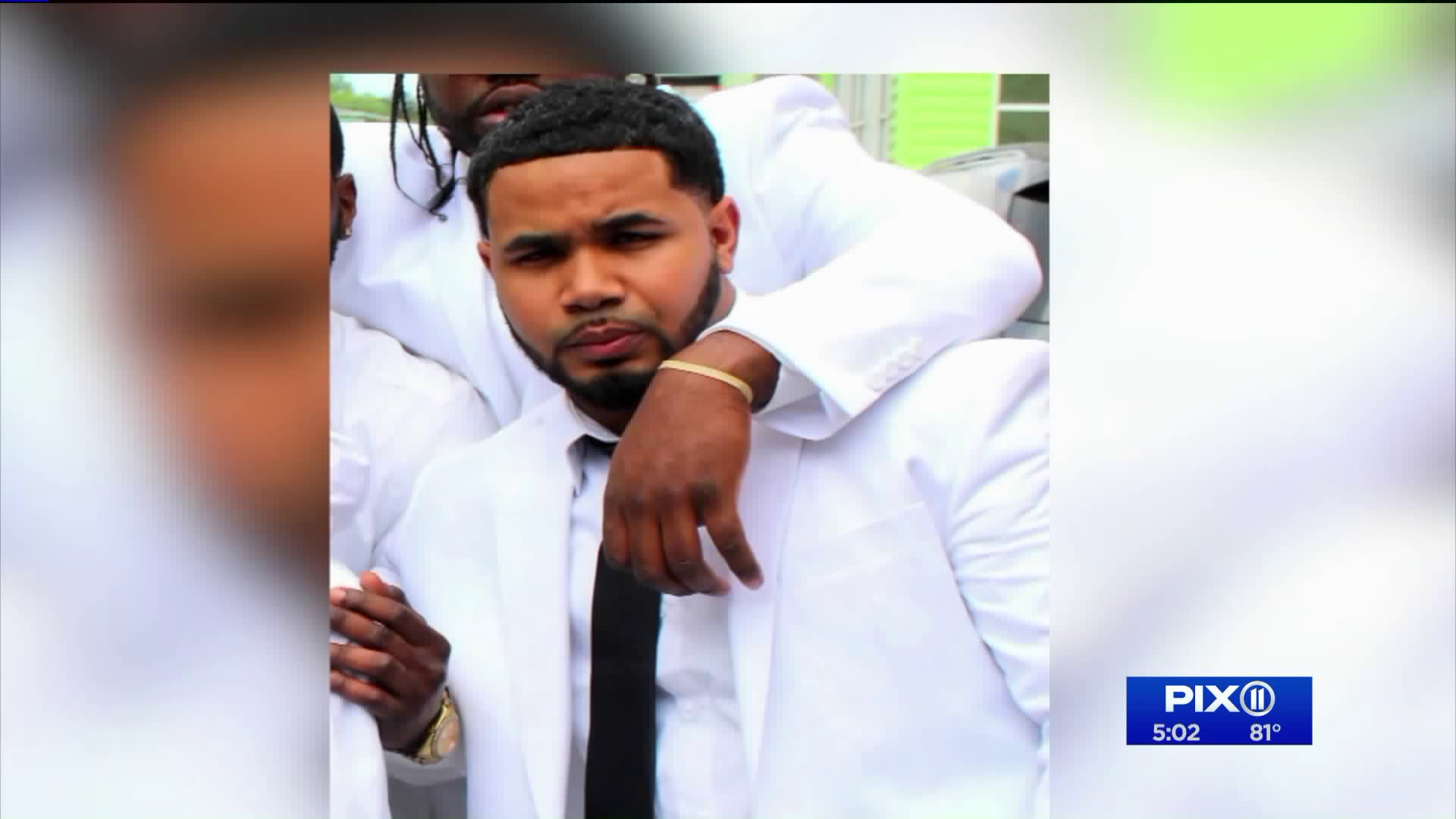 A man was struck and killed in a Brooklyn hit-and-run Sunday morning. The vehicle fled the scene, police said. No arrests have been made.

CROWN HEIGHTS, Brooklyn — A father of three was struck and killed in a Brooklyn hit-and-run Sunday morning.

Kassim Matthews, 30,  was hit in vicinity of Albany Avenue and Park Place around 5:30 a.m. in Crown Heights, police said.

Surveillance video obtained by PIX11 shows the father being dragged by the speeding vehicle. Matthews' lifeless body was found in the middle of road.

The vehicle fled the scene, police said. Surveillance video also shows the speeding car crashing into parked vehicles along Albany Avenue at one point. Neighbors discovered the dents and scratches in their cars on Sunday.

Thomas Barnaby heard a boom when the dad was hit and ran to help.

No further details were immediately disclosed.