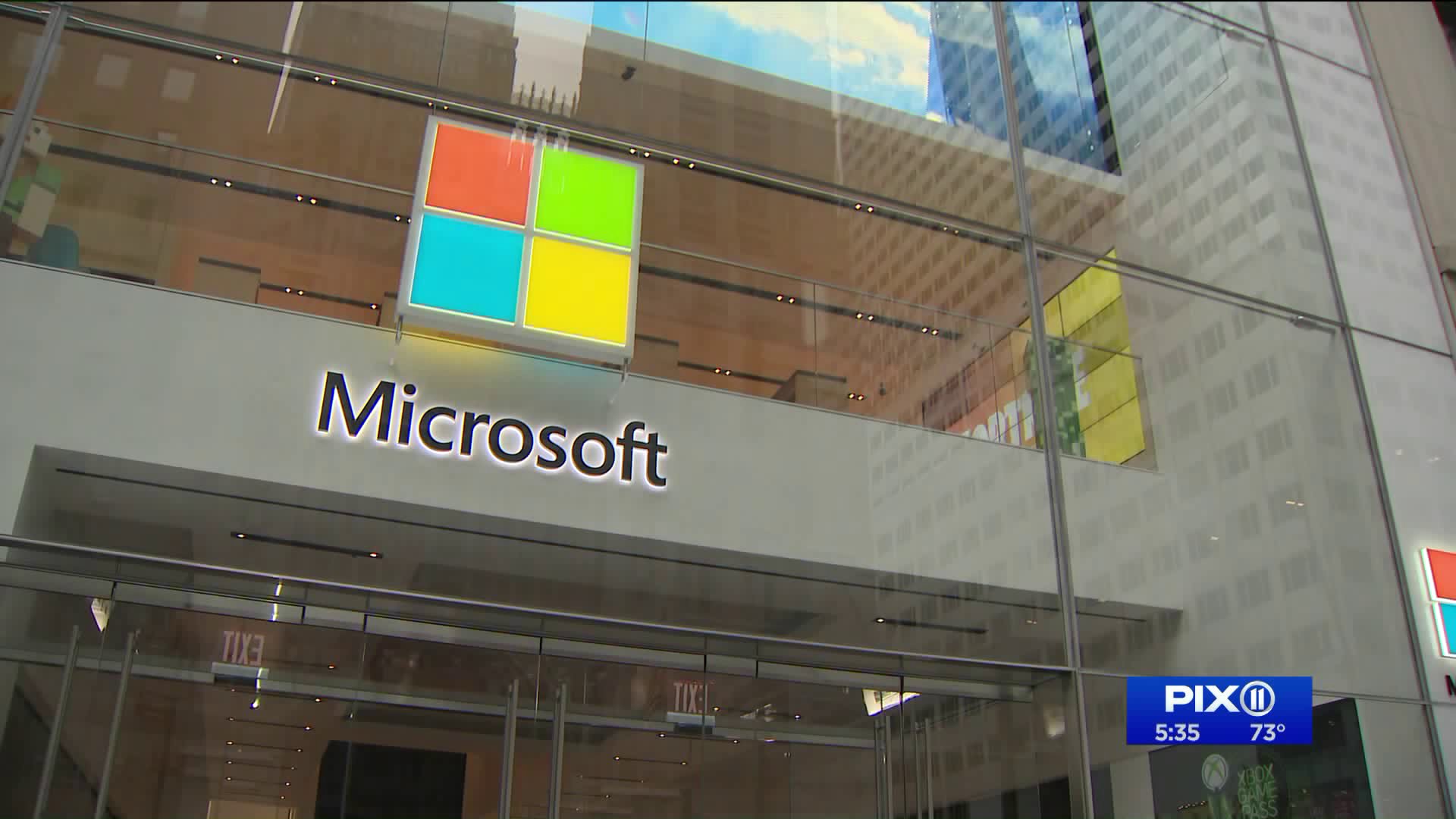 Nearly 80 people were arrested at an anti-ICE protest outside of a Manhattan Microsoft store Saturday over the corporation`s business ties to the controversial government agency.

MIDTOWN MANHATTAN — Nearly 80 people were arrested at an anti-ICE protest outside of a Manhattan Microsoft store Saturday over the corporation's business ties to the controversial government agency.

Police said people 76 were arrested in the protest, which began at the New York Public Library around 2 p.m. Protesters then marched to the flagship Microsoft store on Fifth Avenue between 53rd Street and 54th Street.

Some of the protesters in the group allegedly went inside the store and sat on the floor, dropping red-inked dollar bills in the store, meant to look like blood stains.

Some locked hands outside the storefront and blocked the entrance.

The protests were meant to draw attention to Microsoft’s business relationship with ICE. Microsoft and other tech companies have been criticized for making millions of dollars doing business with the law enforcement agency responsible for family separation.

The store was forced to close early.