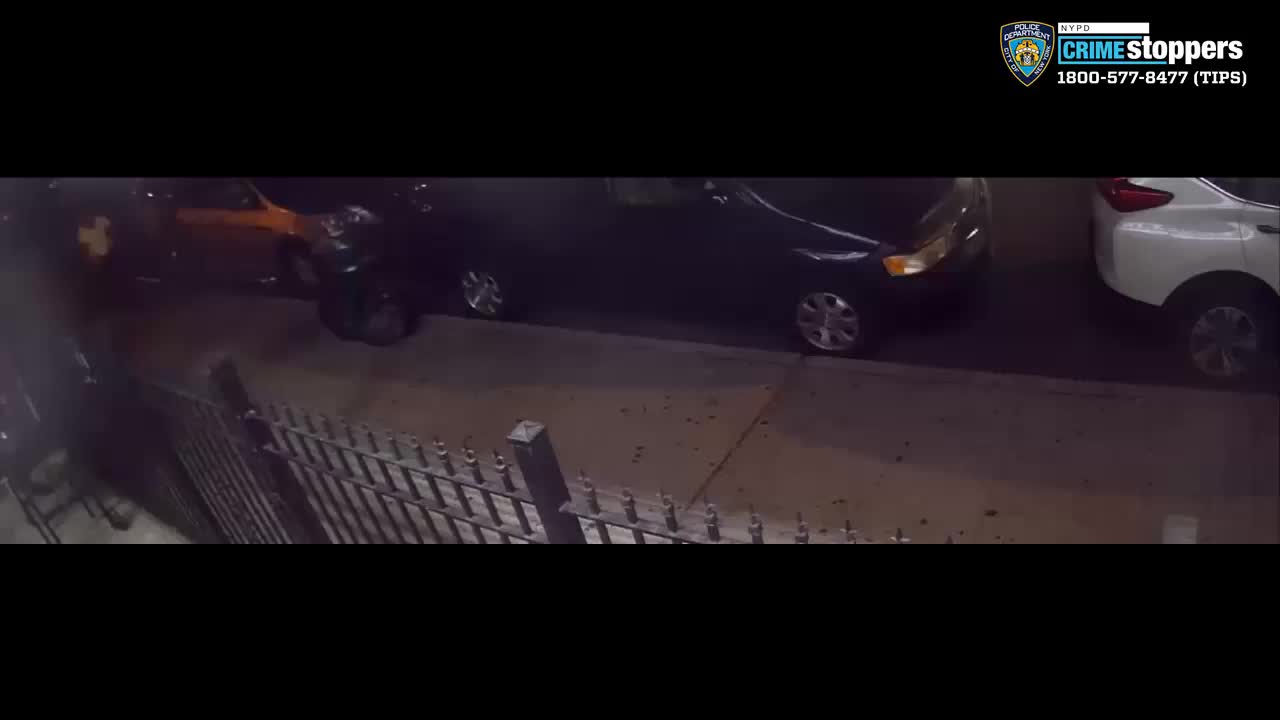 ELMHURST, Queens — The search is on for two men who impersonated police officers while assaulting a man in Queens, police said.

The report came in at around 2 p.m. on July 17. A 37-year-old man was walking near 41 Avenue and 81st Street when two unknown men approached him on bicycles and began to kick and punch him in his head and on his body. One of the men removed the victim's wallet and cash.

The two men told the victim they were police officers before they fled with property valued at $900. EMS responded and transported the victim to Elmhurst Hospital with pain, bruising and swelling to his face.