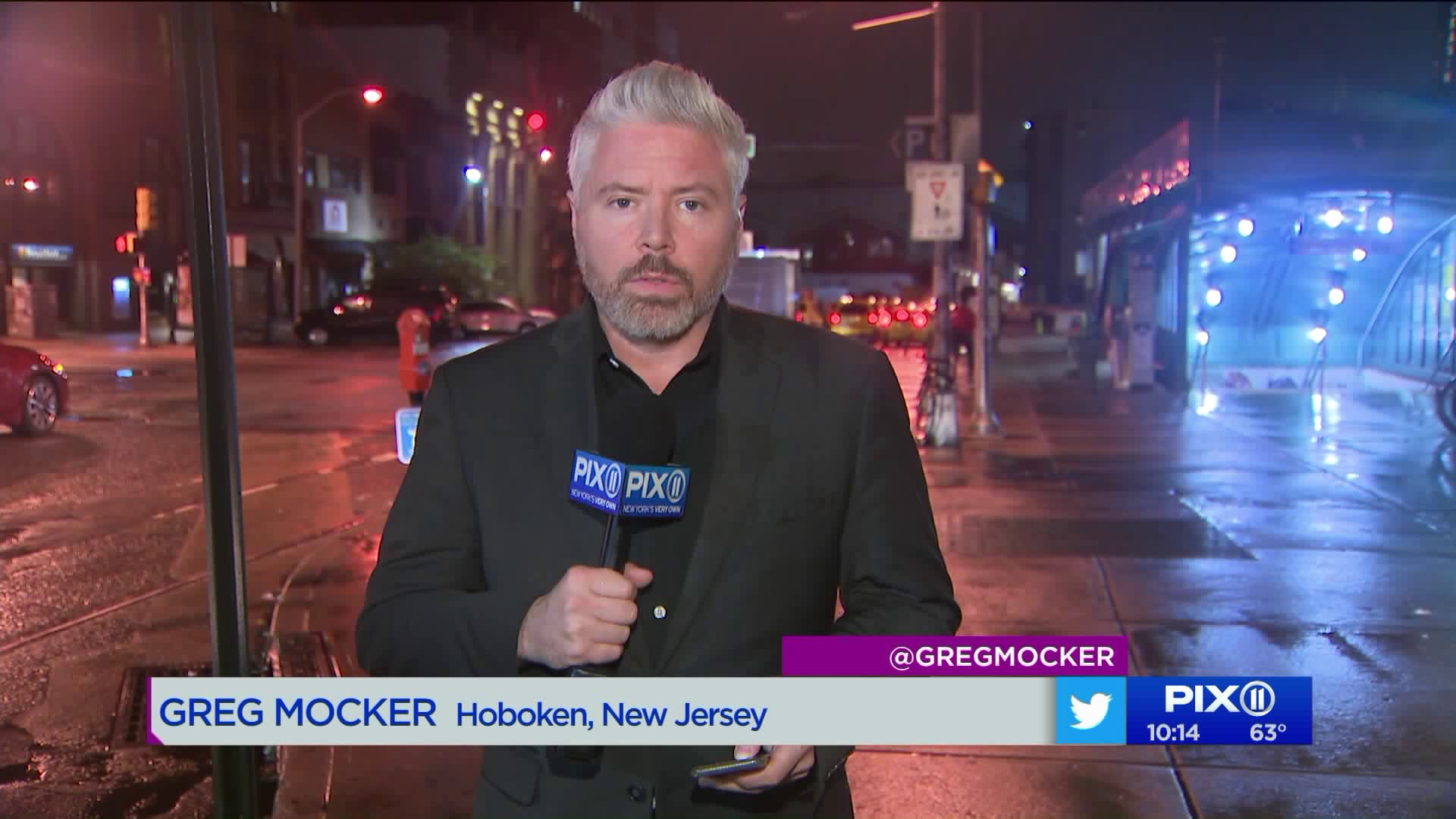 Thursday the city of hoboken announced it was canceling the contract and pilot program with the company called Ojo, the electric scooters that have a seat.

HOBOKEN, N.J. — Riders will not be able to use one of the brands of scooters that had been operating in Hoboken.

The city canceled its contract with Ojo Electric Thursday.

A woman and her child were struck by a man on a scooter earlier this week. Officials say it happened on the sidewalk, where scooters are prohibited.

“The electric scooter sharing programs have been widely popular in Hoboken, and have provided a valuable, green alternative transportation method utilized by tens-of-thousands of riders,” said Mayor Ravi Bhalla. “At the same time, the safety and well-being of our residents is my number one priority.”

The mayor says he listened to the concerns of neighbors and evaluated the Ojo scooter program, which began in May.

“We expect that any transportation company, including e-scooters, provide adequate education, enforcement and adapt with the appropriate technology to safely operate on our streets. Unfortunately, this has not occurred with OjO,” said the mayor.

A spokesperson for Ojo says the company was again going to issue additional upgrades to the system that addressed some of the city’s concerns.

“Prior to this serious and unfortunate accident involving one of our OjO scooters, our product has proven to be a safe mobility option in Hoboken since our launch in May. We stand by our safety record in Hoboken as well as Dallas and Austin,” said Ojo spokesperson Matt Tolan.

Ojo launched in May in Hoboken with geo-fence technology to insure that scooters are not parked all over the city.

The company says the upgrade would enforce no ride zones and speed restricted zones and also provides audio alerts to riders.

Lime, another scooter company, will continue its pilot program through November.

Next week, Hoboken Ward 2 Councilwoman Tiffanie Fisher says there will be a second hearing for a bill that would ban scooters on the waterfront walkway and in parks.