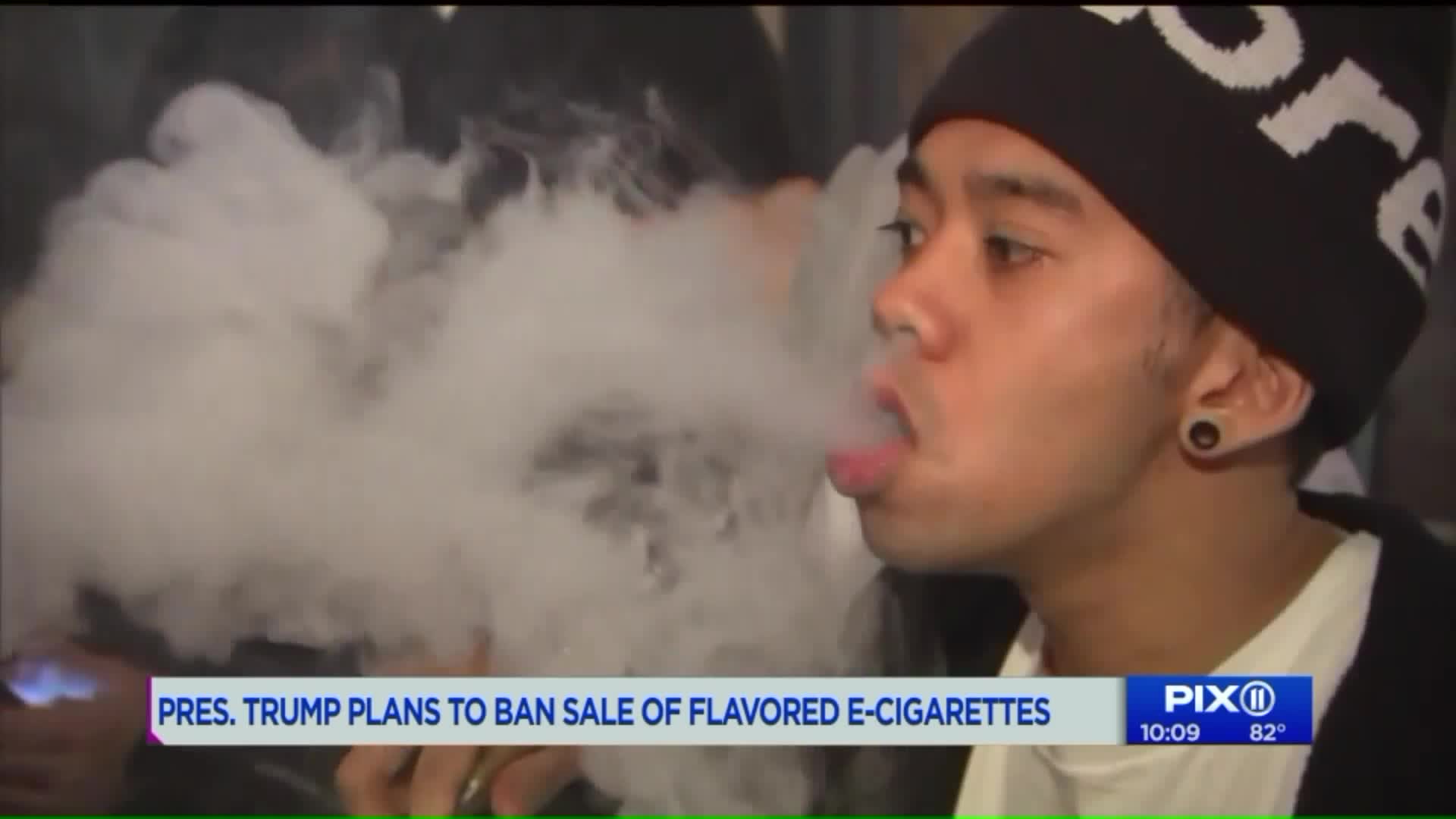 As the number of lung related illnesses and deaths continues to rise, the national conversation about vaping, or e-cigarette useis only getting louder.

As the number of lung related illnesses and deaths continues to rise, the national conversation about vaping, or e-cigarette use…is only getting louder.

The flavored e-cigs are widely viewed as a dangerous gateway for middle and high school students - to addictive, nicotine based e-cigarettes.

"Even with 8,000 enforcement actions that the FDA has conducted, even with warning letters, these products are still getting to kids and we can not a whole generation get addicted,” said Health and Human Services Secretary Alex Azar.

At six deaths across the country and counting — the latest in Kansas — health officials are still no closer to figuring out exactly what’s making people sick.

But there is growing concern vaping oil cartridges infused with THC, the active ingredient in marijuana are at least partly responsible.

“We don’t even know what’s in a lot of this stuff,” said Dr. Kevin Sabet of Smart Approaches to Marijuana. Dr Sabet is calling for a national moratorium on the sale of these “weed cartridges”.

"There’s definitely something in THC that’s reacting very negatively to these concentrates in the body and we’ve never seen this before in human history," Dr. Sabet added. "This is all a massive, giant science experiment.”

Adding to the pushback against the White House announcement, Greg Conley, president of the American Vaping Association, says any ban that affects mainstream, nicotine based vaping products amounts to an overreaction.

“This is a drug dealer issue, not a nicotine issue. No youth should vape, let’s be clear, but no politician should enact modern day prohibition on products that are helping smokers quit,” said Conley.