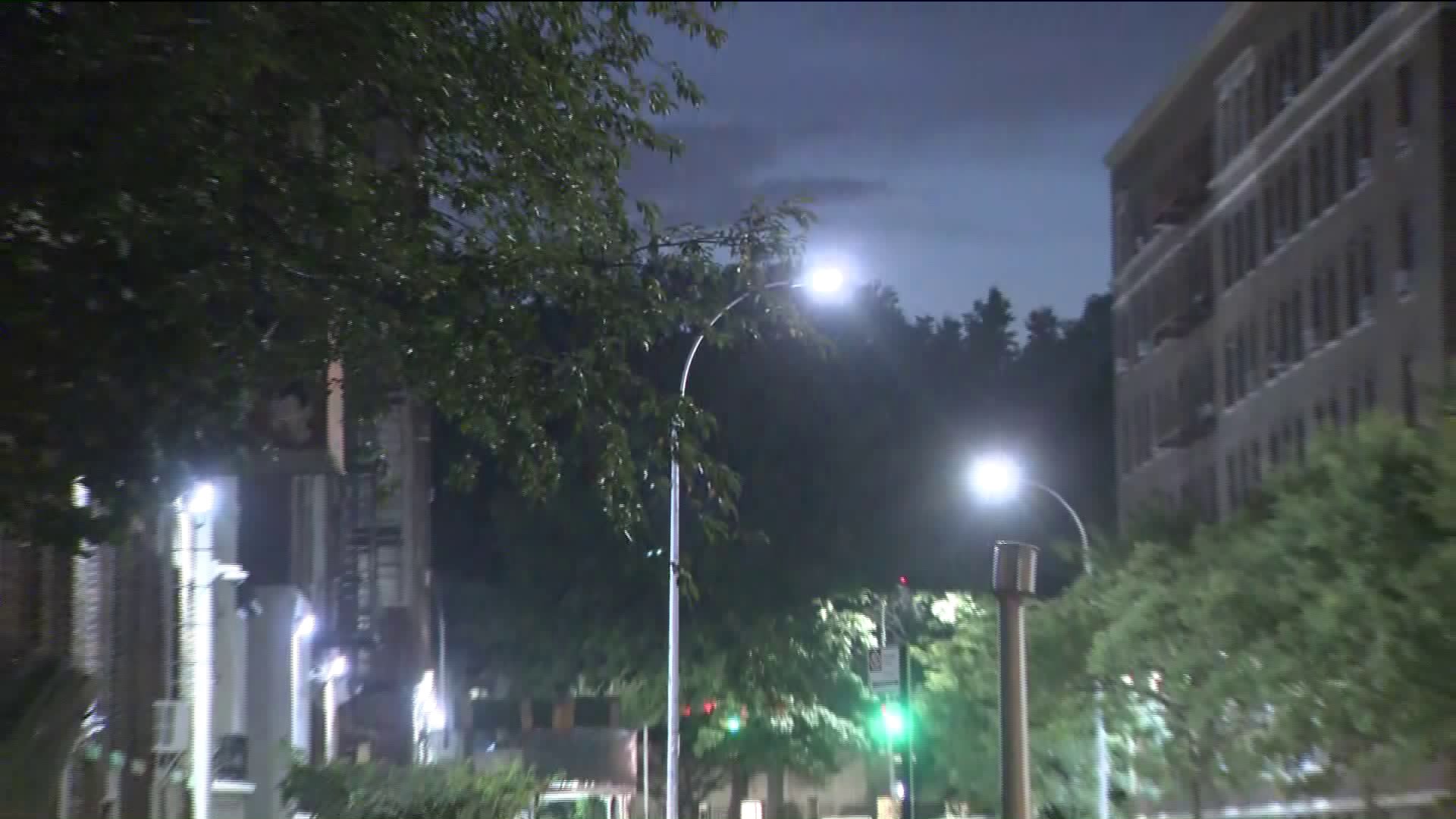 A grass-roots organization made up of community activists scored a major legal victory this week in their battle to stop the development of high-rises that will cast shadows over the Brooklyn Botanic Garden.

CROWN HEIGHTS — A grassroots organization made up of community activists scored a major legal victory this week in their battle to stop the development of high-rises that will cast shadows over the Brooklyn Botanical Garden.

Alicia Boyd is one of the founders of the Movement to Protect the People in the fight for sunlight. Her concern is over plans for several new developments to go up on Carroll and Crown Streets that will cast shadows for more than three hours a day over the plant collection, in particular those in the garden’s conservatories.

“There is a space and time when something is not sellable and our green space should not be for sale,” said Boyd.

Boyd and her fellow petitioners are taking the developer Cornell Realty Management and the city to court. So far they’ve won a temporary restraining order barring all construction and just this week the judge refused to throw out the case and has scheduled another hearing next week.

“We are fighting for this rezoning to be unlawful, to be null and void and for the city and Cornell to go back and do an environmental impact analysis,” said Boyd.

Making the case all the more remarkable, the group is representing themselves without an attorney. The original rezoning in 1991 capped the height of the buildings at 12 stories.

“We want to be able to find and see the 1991 rezoning plan when they did the shadow report,” said Boyd. “Next Tuesday, we’re going to demand more documents and evidence from the city and Cornell Realty. We will also be defending against their motion to dismiss.”

Last year, developers asked the city if they could build above that if earmarked some of the apartments for affordable housing units.

“You see lawsuits happening all over the city where people are challenging the way in which the city is not protecting the green space entrusted to them that are really ours,” said Boyd.

Cornell Realty claims the lawsuit is not valid because they’re not the proper owners of the land. Opponents argue otherwise, adding the shadows caused by the buildings will eventually destroy 50 percent of plant life at the Garden — a place where tourists and locals alike come to take in the beauty of nature.

Boyd and MTOPP have their next court date next Tuesday, Sept. 17 in Brooklyn Supreme Court at 9 a.m.