Neighbors, businesses and visitors are on the move around Lower Manhattan 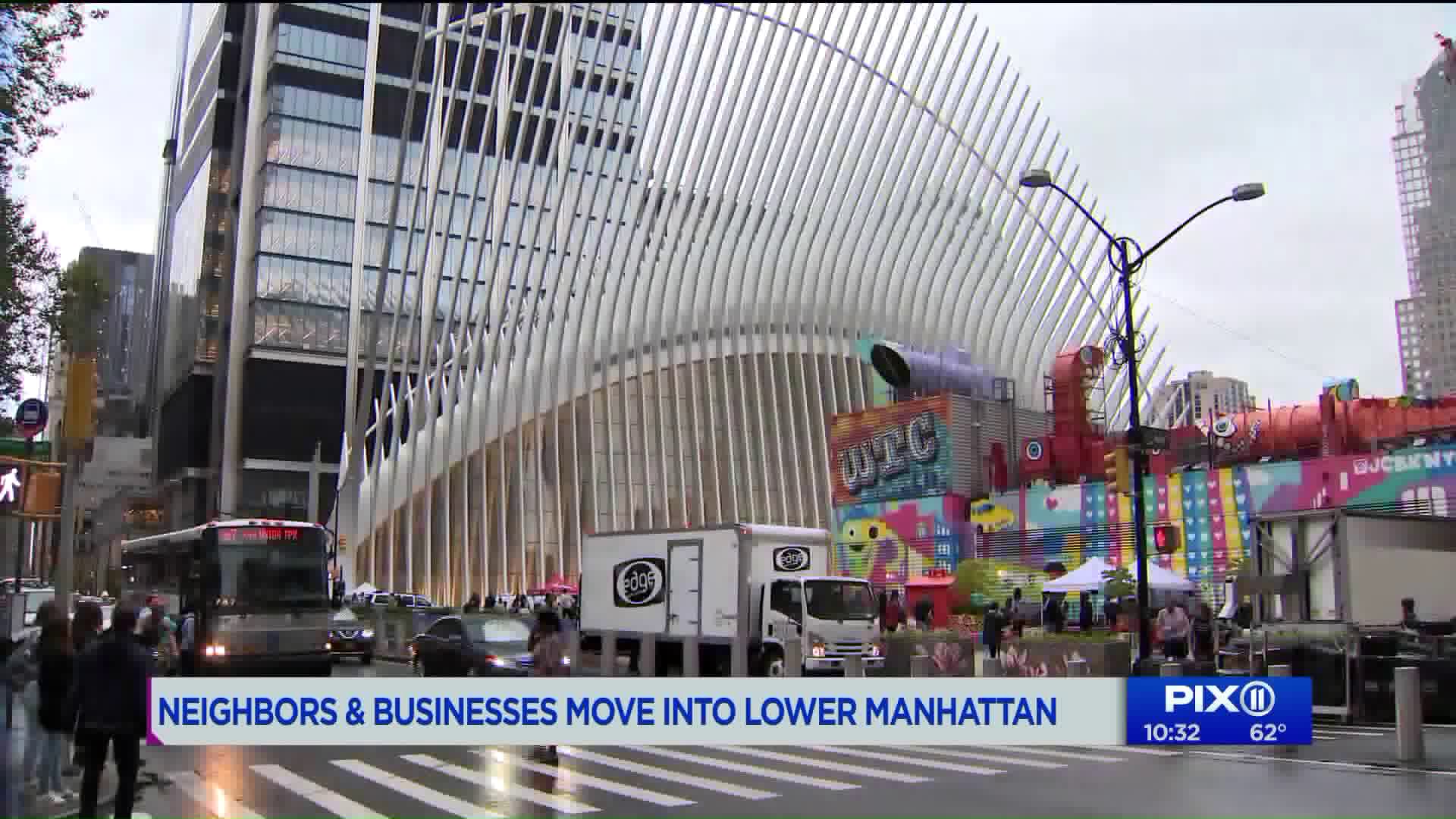 The attacks on September 11th had a lasting impact on the city and the world. An ordinary day in this neighborhood has special significance.

Construction projects have brought new commercial and residential developments to the area.

Neighbors and commuters are in perpetual motion on the streets. The sound of construction echos on the sidwalks.

Performances and special occasions have been sponsored by Silverstein Properties, The Port Authority of New York and New Jersey, Westfield, Downtown Alliance and Downtown Magazine.

Organizers and advocates cite the following statistics about growth in Lower Manhattan: