Newark Mayor Ras Baraka speaks out about the water crisis 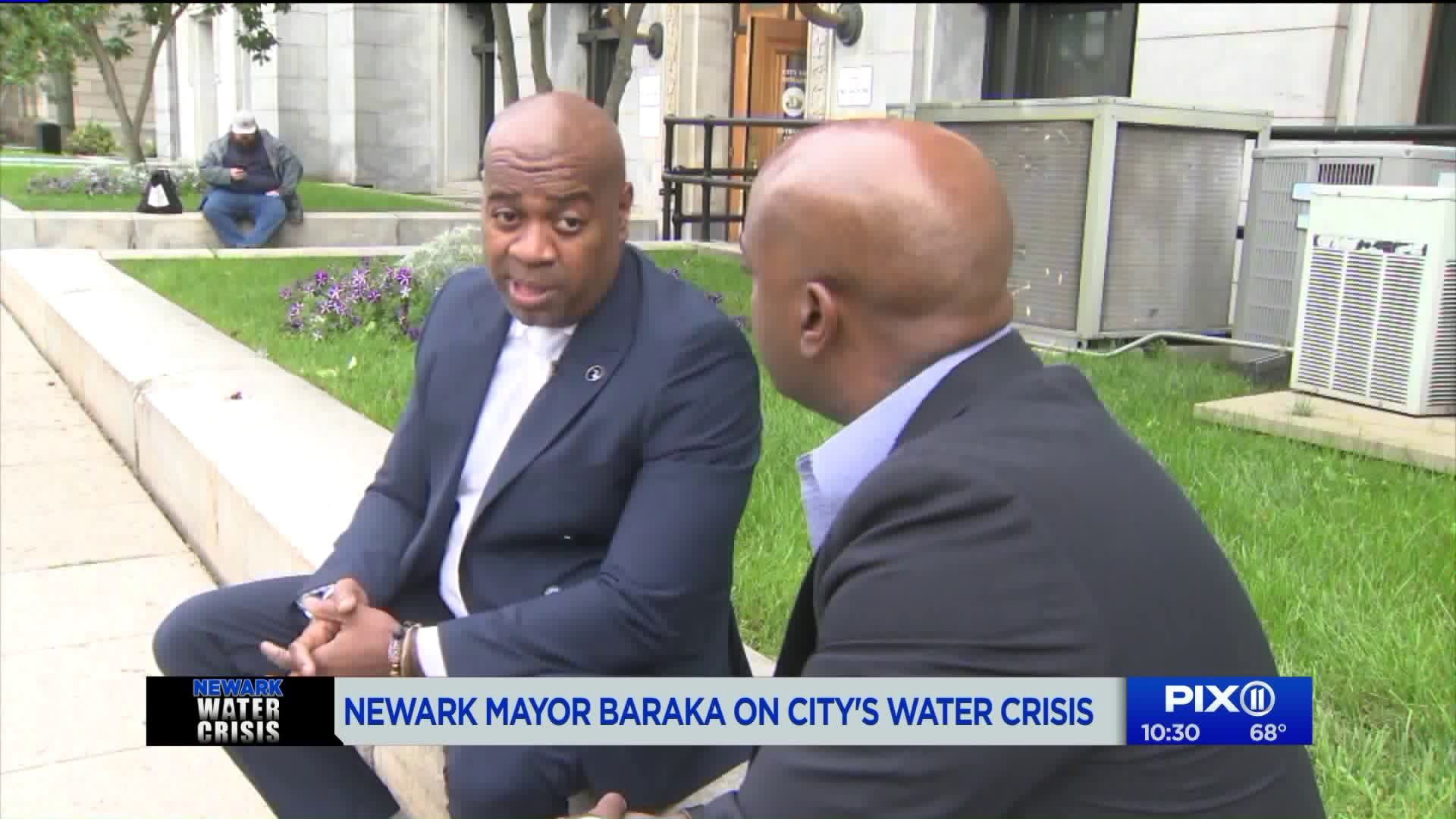 On Thursday, he sat down with PIX11 News to discuss a new city ordinance that will give his administration the legal authority to remove those lead service lines – with or without the permission of the property owner.

“Over 70 percent of the people in this city are renters, so it's not even really about them agreeing," said Baraka. "It's about even being able to contact them."

But lead service lines are not the only pressing issues here in New Jersey’s largest city.

Specifically, the city is still waiting to find out if the plant treatment process is working adequately to prevent those old pipes from leeching lead into the water.

“There's not been enough analysis, enough science to be able to tell us why we had this problem in the beginning," said Baraka. "We do need to figure it out, why the corrosion control actually stopped working."

The other big problem in Newark? The disconnect between residents' obvious confusion over what’s causing the lead crisis and Mayor Baraka’s characterization of it.

When asked if it’s acceptable to definitively say Newark’s water is safe, the Mayor immediately replied, “Yes, the water source is absolutely safe."

But what if the treatment isn’t working properly?

“Everybody's treatment is not the same,” replied the mayor.

Baraka insists he and his administration have efficiently and adequately handled the lead crisis.

“Absolutely. We've done things that nobody else has ever done and because all of the — we may have had a problem with putting it out the way we need to put it out. I mean, just the messaging altogether."

“There is a total disrespect, a total mistrust and still a total flood of misinformation from this administration," she told PIX11. "Because these are all lies. You cannot say that this city is only half-contaminated, when you only tested 2 percent and your testing is flawed."

You can watch Jay Dow's full interview with Newark Mayor Ras Baraka below.