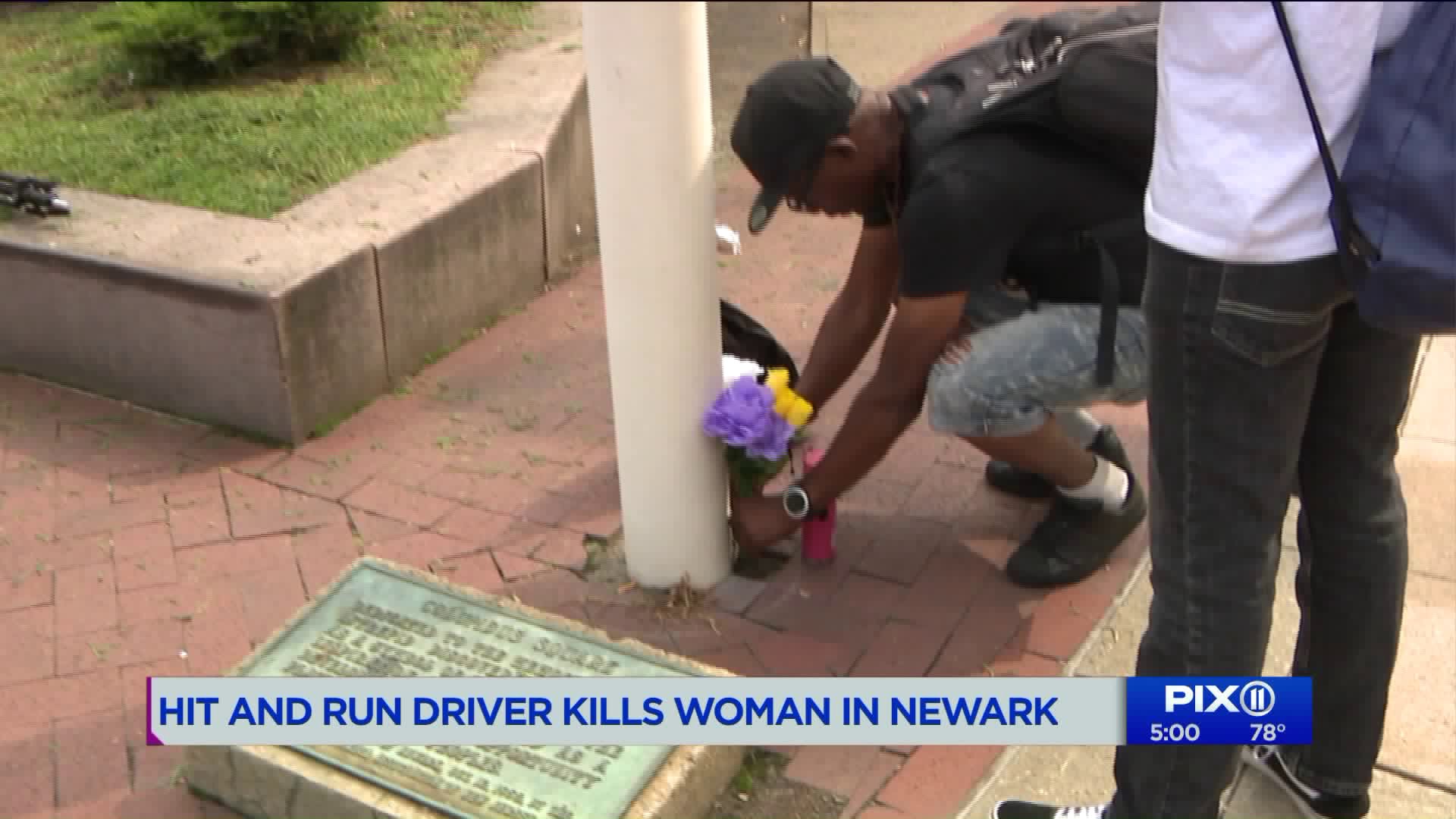 A pedestrian was hit and killed in Newark on Tuesday, according to city officials.

NEWARK – A pedestrian was hit and killed in Newark on Tuesday, according to city officials.

Newark police said the pedestrian was killed in a hit-and-run on Washington Street at around noon.

In a blink of an eye, Thomas Anderson lost his long time friend, as she died right there in the middle of Washington Street after being hit.

“I just gave her a hug and 10 minutes later she’s lying in the street,” he said. "He was going pretty quick, it was very horrific. It's something you wouldn’t want to see.”

Police are now looking for the driver of a silver or gray Honda, last seen speeding through an intersection that has been a problem spot in Newark.

Friends of the victim, who has still not been officially identified, immediately set up a memorial at the scene. They say she died trying to make it to a place she felt safe: The library.