Find out how Hurricane Dorian is impacting travelers 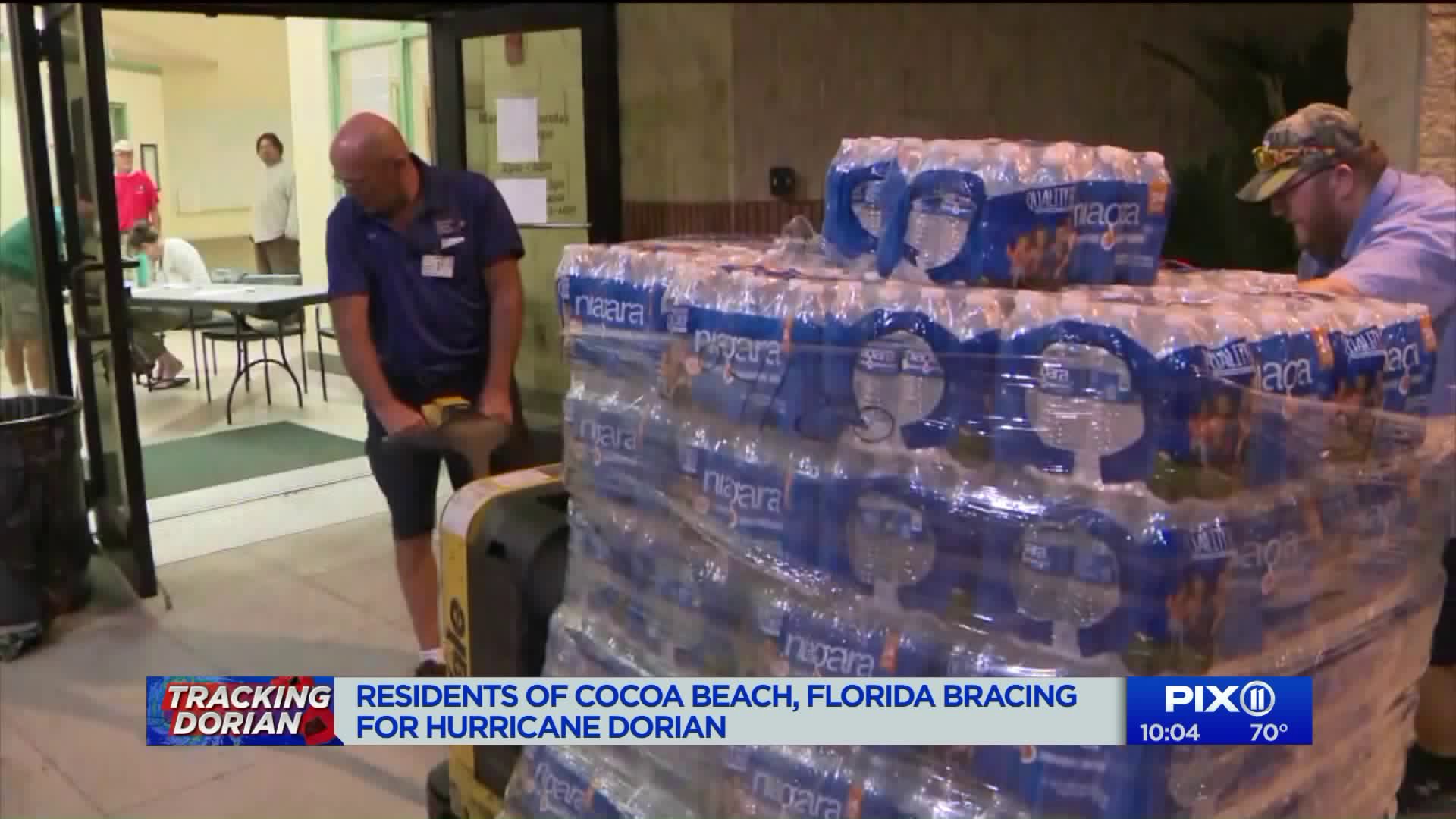 From Florida to North Carolina, residents and government officials have been preparing for possible impacts of Dorian for days, even as the official forecast has the center of the storm staying offshore. They started taking action Sunday. South Carolina ordered about 830,000 people to evacuate the state`s coast beginning at noon EDT Monday. 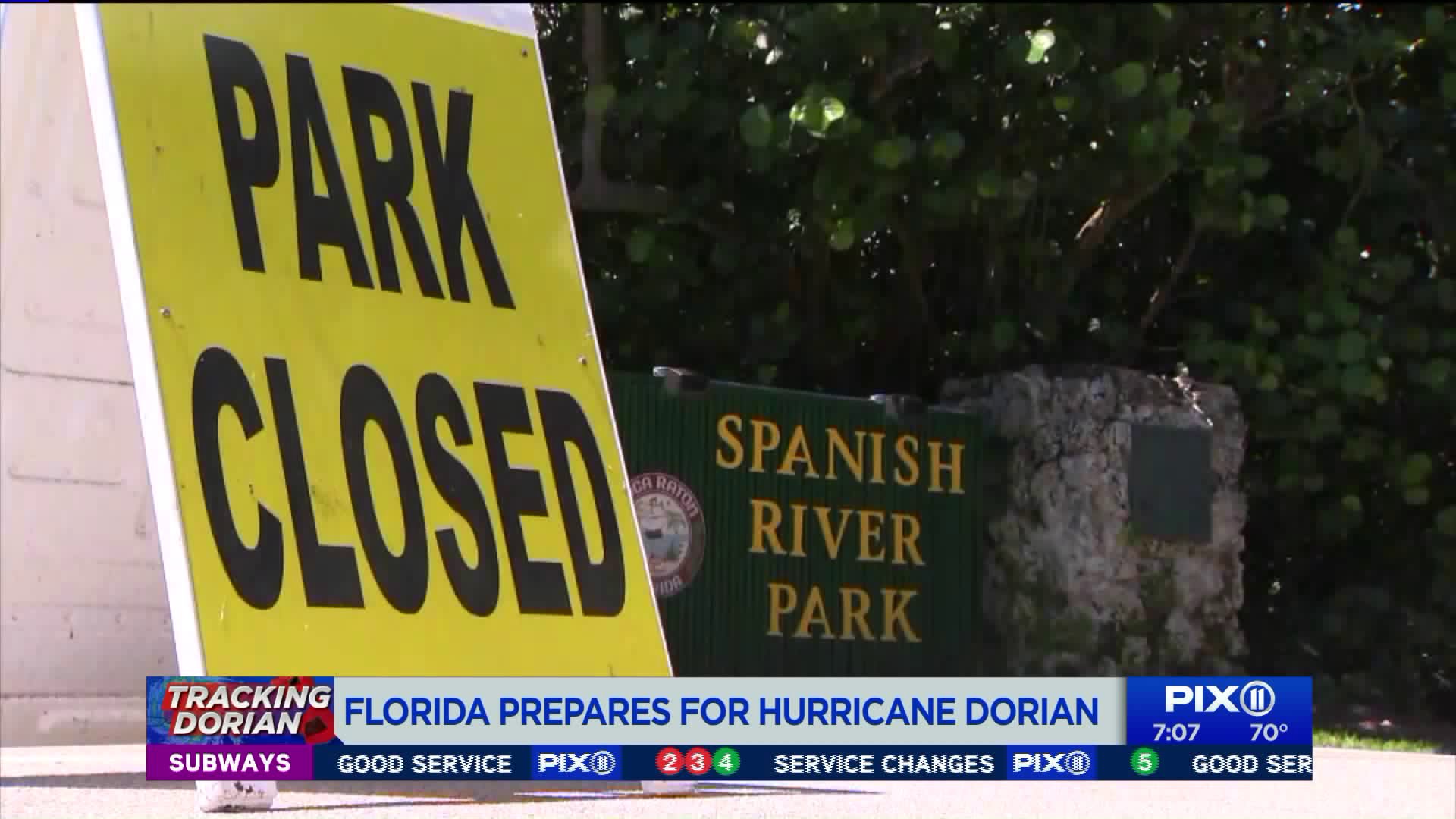 Hurricane Dorian, the strongest storm to hit the planet so far this year, has swept into the Bahamas. While devastating for residents, the hurricane also spells trouble for travelers in the Bahamas, as well as those planning to visit Florida, Georgia and the Carolinas in the United States.

"We don't yet have a complete picture of what has happened. But it is clear that Hurricane Dorian has had a catastrophic impact," said Sune Bulow, Head of IFRC's Emergency Operation Center in Geneva, in a statement from the International Federation of Red Cross and Red Crescent Societies (IFRC).

Flights to and from destinations in the hurricane's path have been canceled and delayed.

Over 1,072 flights to and from the US have been canceled today, with Fort Lauderdale in Florida the most impacted airport with 530 flights canceled, According to the aviation tracking website FlightAware.com.

While it's worth bearing in mind these flights could be canceled for any reason, most are likely due to the disruption caused by the storm.

Looking forward, airlines have canceled 338 flights tomorrow in the US.

Nassau Airport in Bahamas confirmed it's open Monday, clarifying that schedules may vary due to the storm. Bahamas International Airport in Newport currently has no updates, likely because of communication issues.

Cruise ship itineraries are also impacted. Royal Caribbean says it is "closely monitoring" Dorian, shortening and extending some ship itineraries where necessary, although the company said that "being onboard a ship is one of safest places to be during a storm."

For non-cruise aficionados, that might seem hard to believe, but Brian Major, executive editor for Caribbean and Latin America at US content company travAlliancemedia, tells CNN Travel that's because cruise ships will always amend their itineraries to avoid sailing into a storm and ensuring the safety of passengers.

"The ships are very astute in making sure they avoid those storms," says Major. "It will impact some folks' vacations, which is the unfortunate part of it. But it's better than sailing towards a hurricane."

Major says cruisers should stay in contact with their cruise liner and contact their travel agent if they think they won't be able to get to the port or if they're worried about port closures.

"These situations always bring to light the importance of travel insurance," he adds.

Major also notes that the Bahamas is the number one cruise destination in the world in terms of number of ships, and the potential impact is concerning.

"To see the number one cruise port threatened in this way is something to be concerned about and to keep an eye on."

Many hotels in the region have been boarded up and travelers have been evacuated to temporary shelters.

The IFRC report states that Dorian has damaged as many as 13,000 houses. In the first wave of the Bahamas Red Cross response, about 500 local families will receive emergency shelter assistance, supplied with tarpaulins, blankets, kitchen sets, and solar cell phone chargers.

Chef Jose Andres told CNN that -- before the hurricane hit -- hotel owners in the Bahamas pledged to be part of the hotel relief effort, offering Andres' nonprofit World Central Kitchen the opportunity to use hotel kitchens to serve food to those in need.

Andres said on September 1 that the nonprofit has not yet been able to confirm whether or not this offer still stands, due to communication issues.

There will likely be further relief needed over the coming week: the American Red Cross says 19 million people live in areas across Florida, Georgia and South Carolina that could be impacted by the storm in the upcoming days.

Mandatory evacuations have been ordered for some areas of coastal Georgia and South Carolina and communities along the Atlantic coast of Florida, with state government websites outlining shelters available and hurricane policies.

Some of Disney Cruise Line's passengers became concerned when they learned that some Disney employees remained on Castaway Cay, the cruise line's private island in the Bahamas.

"Some of our Crew remained on the island and their care and safety is our highest priority," said Disney, in an online press statement issued September 1, adding that the island is south of the "more significant weather."

"We are in regular contact with island leadership, who is making sure our Crew is well taken care of in our storm shelter, which is designed for these types of situations and has restrooms, power and is well stocked with food and water,' the company said.

"Our thoughts are with the people in areas of The Bahamas that are being impacted by this storm and we stand ready to contribute to recovery efforts."