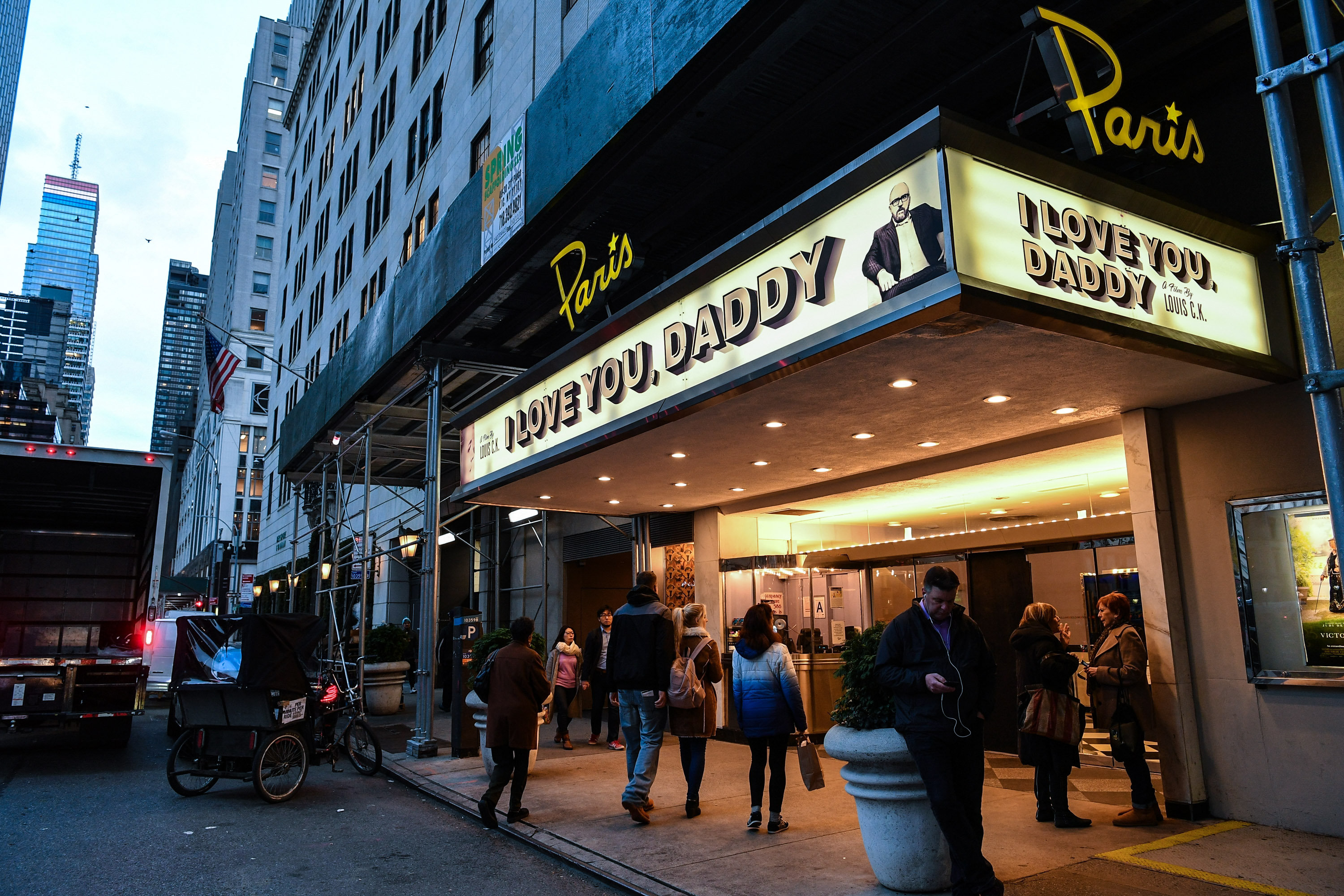 The Paris Theatre, the last single-screen cinema in Manhattan, suddenly closed. Former patrons were shocked by the announcement Thursday afternoon.

A  notice was put up outside the Midtown establishment, saying its lease was not renewed. The theater was operated by City Cinemas, but the building is owned by developer Sheldon Solow.

For months, there have been rumors the iconic cinema next to The Plaza Hotel and Central Park would be closing. The Beekman Theatre, which was also run by City Cinemas, shuttered this week as well.

Former patrons were shocked by the announcement Thursday afternoon. Some people told PIX11 News they came by to purchase tickets for Ron Howard's film "Pavarotti."

Others stopped by to pay tribute and share what made the place so special.

“The room was great—the carpet, which had Paris sort of woven into it," recalled Michael Wise. "It was a place with incredible panache. It was great to see movies here.”

The 500-plus seat space opened in 1948. It originally only screened French films.

In recent years, several famous New York City cinemas have gone out of business, including Ziegfeld Theater in 2016. The Paris Theatre closed once before in the 1990s, so there may be some hope it will reopen in the future.