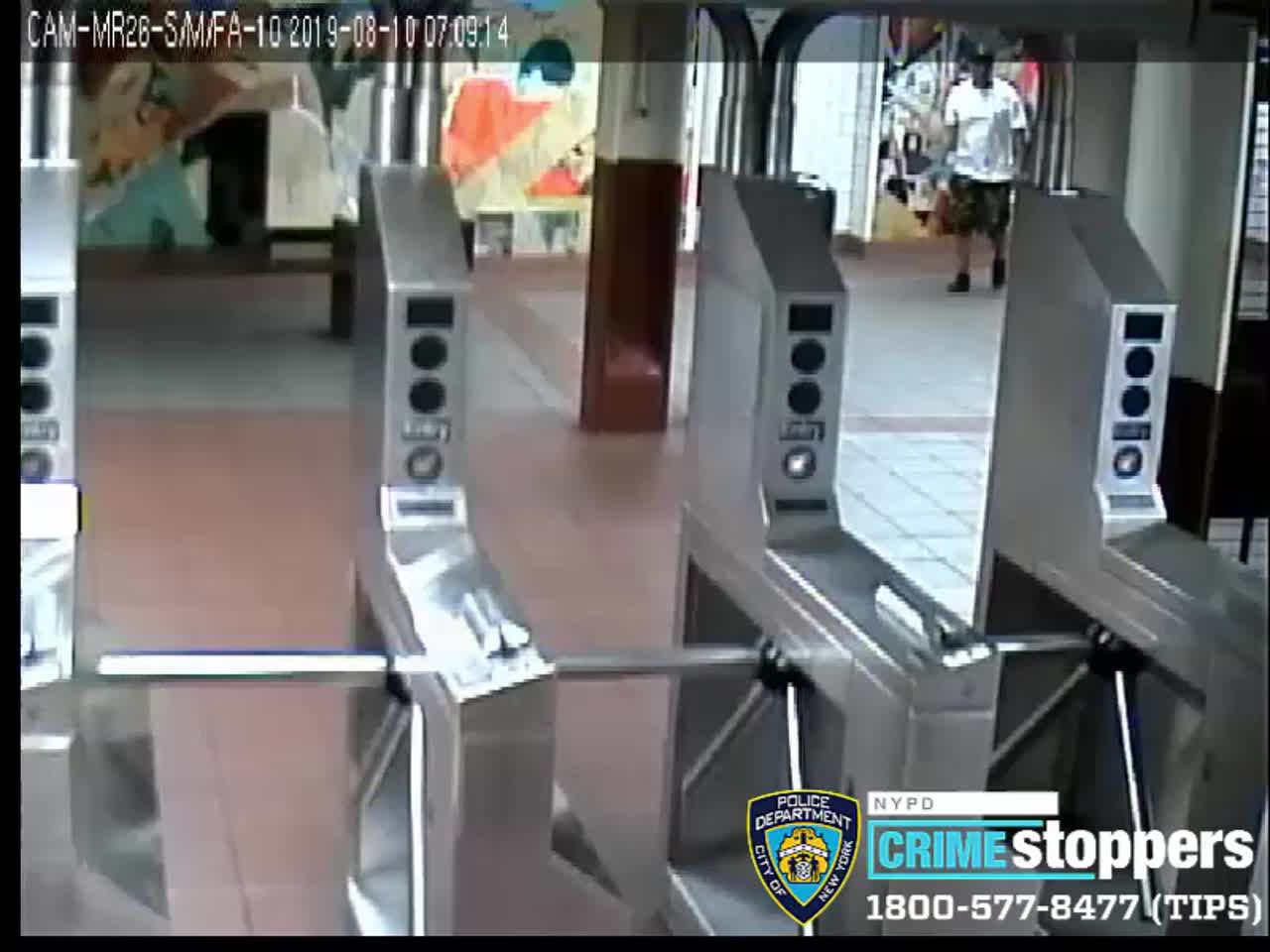 THE BRONX — An MTA conductor was robbed and assaulted earlier in August, police said.

The assault was reported at around 7:20 a.m. on August 10. A 33-year-old female conductor was working on a southbound D train. She was approached by an individual when the train pulled into the DeKalb Avenue station.

The man asked her for directions. The conductor explained he was on the wrong platform and had to go to the other side. The man then became upset and punched the conductor through the window of the train and flicked a lit cigarette at her before fleeing.

The victim was transported to an area hospital where she was treated for bruising to her shoulder.

Anyone with information in regards to this incident is asked to call the NYPD's Crime Stoppers Hotline at 1-800-577-TIPS (8477) or for Spanish, 1-888-57-PISTA (74782). The public can also submit their tips by logging onto the Crime stoppers website at WWW.NYPDCRIMESTOPPERS.COM. All calls are strictly confidential.