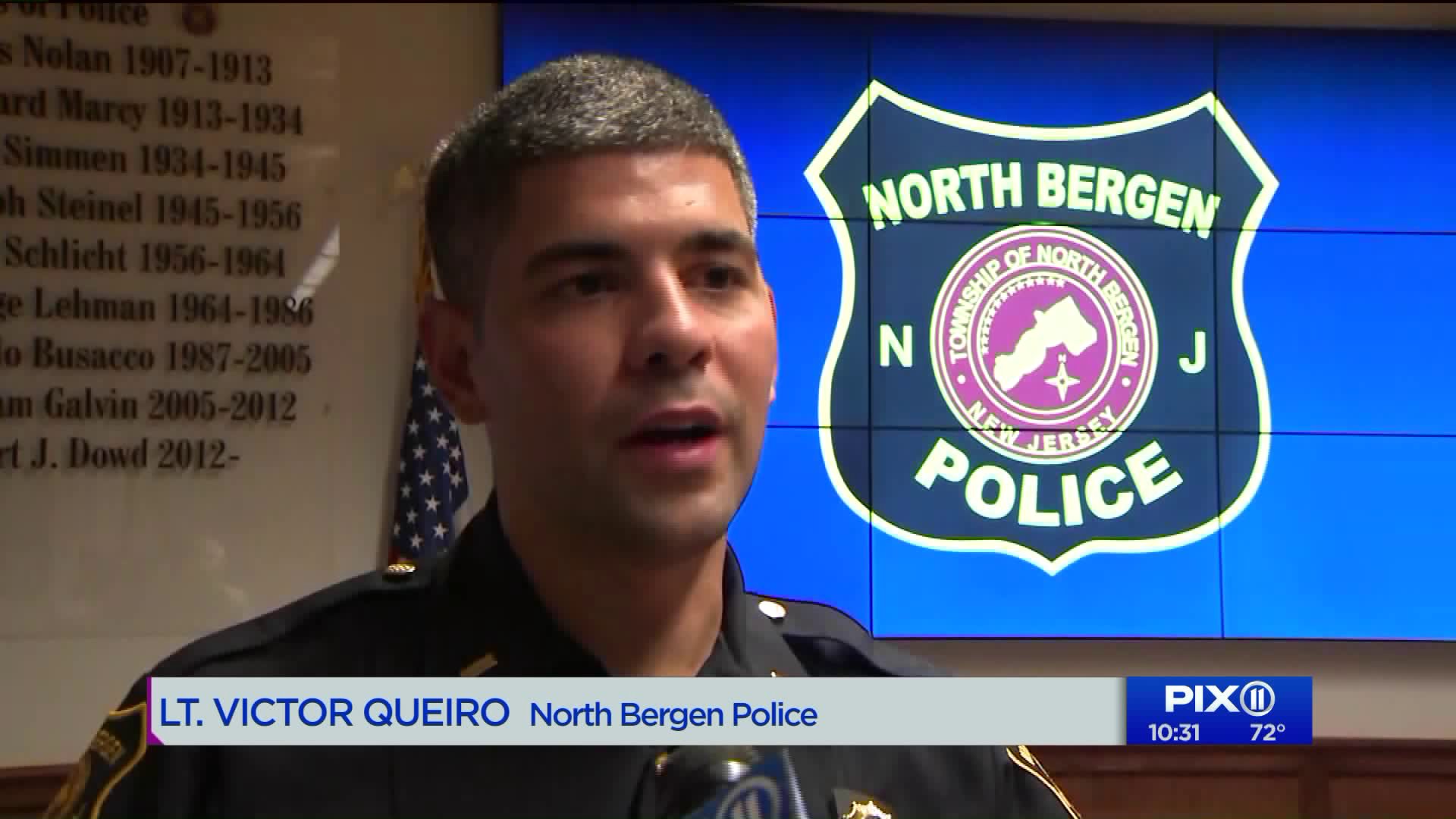 By the time you ring the doorbell, your presence is already logged and recorded if the property is equipped with a surveillance system.

By the time you ring the doorbell, your presence is already logged and recorded if the property is equipped with a surveillance system.

The service called Ring was in the news Wednesday. CNET and the Washington Post retorted that more than 400 police agencies have been accessing the service.

The system allows users to post videos and notify police of suspicious activities. Police can also request that Ring contact property owners in a certain area and see if they might have video related to a case.

“It’s no different from a homeowner having surveillance and we knock on the door. This just streamlines the process for us,” said Lt. Queiro.

“Customers, not law enforcement, are in control of their videos. Videos are shared through the Neighbors program only if a customer chooses to post it publicly on the Neighbors app; or explicit consent is provided by the customer,” said a Ring spokesperson in a statement to PIX11 News.

In the metro New York area, the articles say North Bergen, Union City, Cliffside Park and Mount Vernon are connected to the service.