Here’s what goes into training dogs for competition 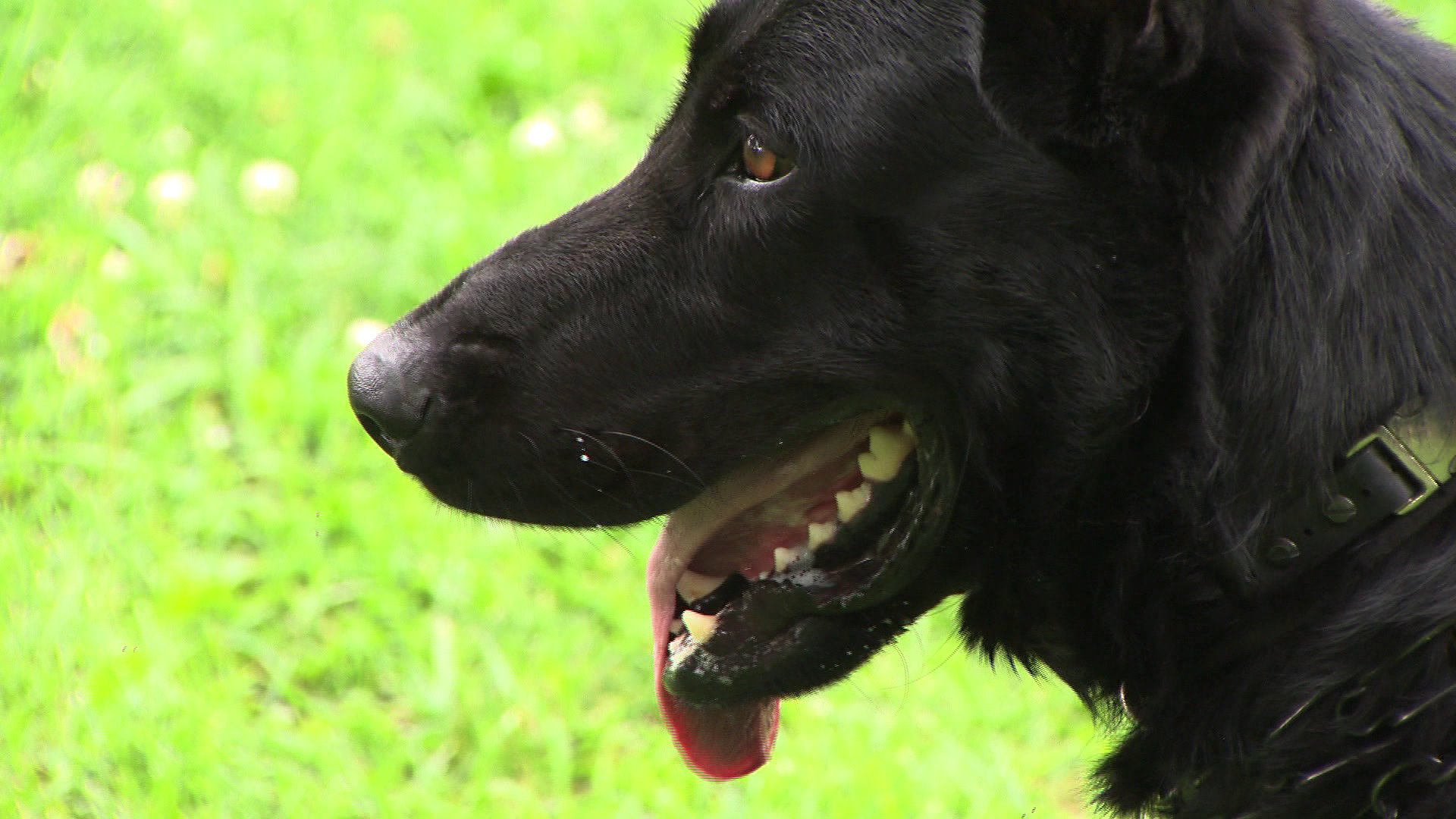 The kind of control and discipline 4-year-old German Shepard Casso showsdoes not happen by accident. This behavior requires hours and hours of training. Gina Pfeffer, Casso`s owner, and business partner Fabian Robinson are both competitors in the sport of "Shutzhund," also known as IGP German for International Working Dog test.

The kind of control and discipline 4-year-old German Shepard Casso shows does not happen by accident.

This behavior requires hours and hours of training. Gina Pfeffer, Casso's owner, and business partner Fabian Robinson are both competitors in the sport of “Shutzhund," also known as IGP – German for International Working Dog test.

The kind of training involved is the same kind goes into turning every day canines into military soldiers and officers on the police force.

"Everything from the obedience on up to the protection," Pfeffer said. "It is no body language, just voice commands. And the dog has to be engaged with you —looking at you — for most of the time.

Both Pfeffer and Robinson are nationally ranked in the sport of IGP. Robinson is a former world champion.

"We use these dogs a lot in demonstrations for pet owners because a lot of time they don't believe that a dog could be this well trained and have this much control," Robinson said.

Pfeffer and Robinson introduced PIX11 to Casso, who will follow commands in German and English, to show us how they’re using their professional skills to teach ordinary dog owners better ways to promote what they call “solid citizen” behavior while out and about in the world.

"It's at the highest level of control that you can put on a dog," Pfeffer said.

Casso can show extreme self control even amidst the organized chaos of New York City.

"Imagine having this kind of control when you're just taking your dog for a walk,"

When necessary, the ingrained sense of obedience can be used as a means of protection.

"He's not allowed to make a bite until the man makes a move or makes an attack," Pfeffer said.

Pfeffer and Robinson say that, depending on the desired result (home lap dog, protection dog or K9 police dog) most animals start to see results after just a couple of weeks of training.

She said it all goes back to the training.

"It actually shows pet owners that they can actually have a well-behaved dog through this process," Robinson said.