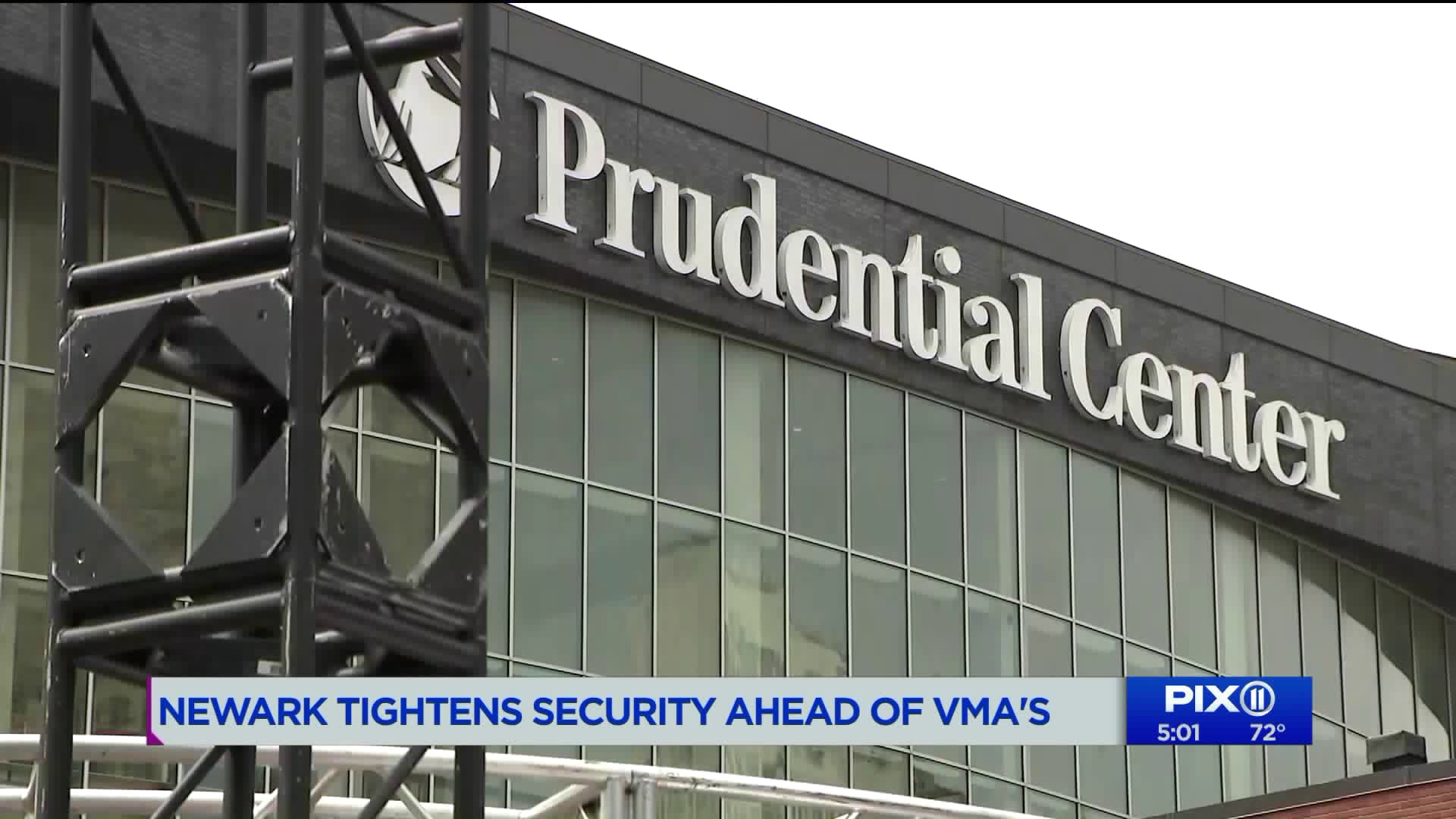 Officials say they`re ready for the major awards show heading to Newark. Some residents, though, are unhappy with the plans to put on the MTV event in the midst of the city`s lead-water crisis. 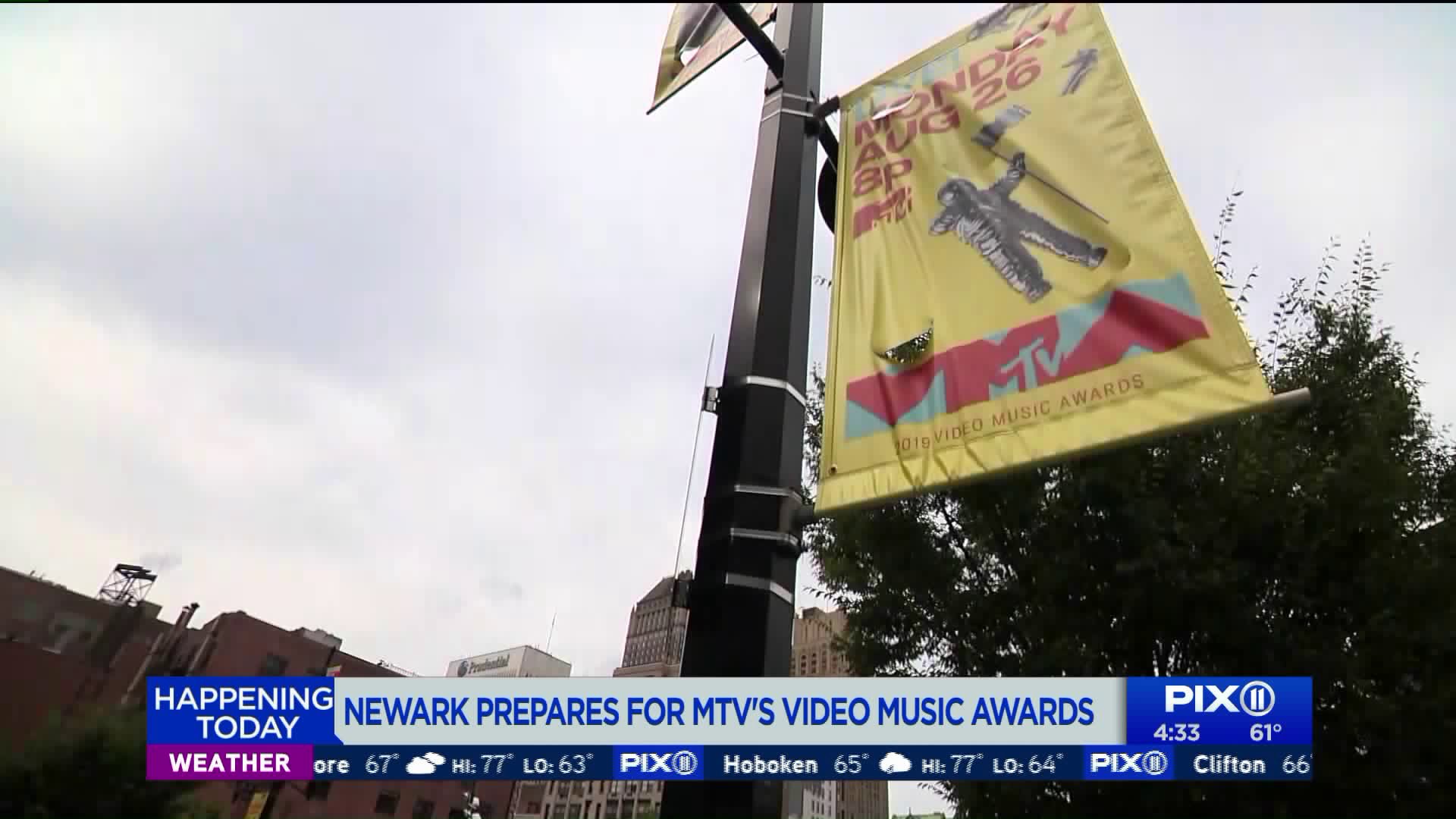 For the first time ever, MTV's Video Music Awards will take place in New Jersey, with the show set for Monday night at Newark's Prudential Center.

The show kicks off at 8 p.m. but commuters can expect packed trains, road closures and heavy traffic around downtown Newark in the hours leading up to, and after, the event.

“We’d like the downtown businesses treat this like a major blizzard – except we know it’s coming a few days in advance,” Public Safety Director Anthony F. Ambrose said last Thursday.

"It would be a mistake to underestimate the impact the VMA Awards are going to have on the downtown and the main roads in and out of the city."

Those traveling in the area are advised to allow extra travel time and plan alternate routes.

NJ Transit is warning travelers of expected delays and detours in bus service throughout Newark, as well as large crowds on NJ Transit trains at PSNY, Secaucus Junction and Newark Penn Station, due to the event.

Monday, August 26th, from 4 p.m. to 2 a.m.
• Bus lane and northbound lane of traffic on Broad Street, from Green Street to Market Street

Monday, August 26th, from 10 a.m. to 2 a.m.
• Westbound lane of traffic on Lafayette Street, from McCarter Highway to Broad Street

This year's coveted Michael Jackson Video Vanguard Award will be given to Missy Elliott, who's also expected to perform at the show.

Comedian and actor Sebastian Maniscalco is set to host the show.