Man, 64, dies after beating with stick in Lower East Side apartment 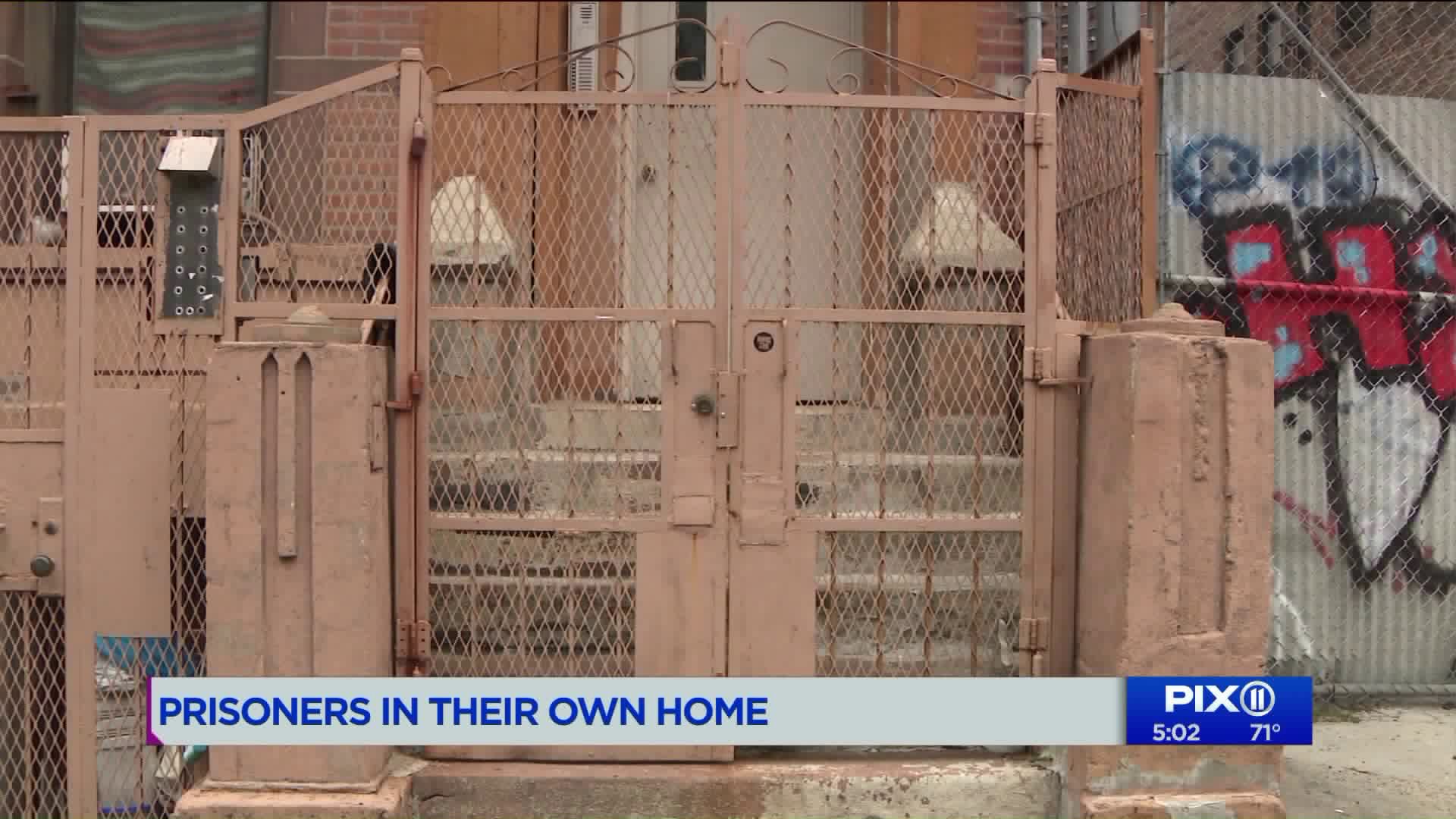 A 46-year-old man allegedly beat a man with a wooden stick and refused to let him leave a Lower East Side apartment, police said.

LOWER EAST SIDE, Manhattan — A 46-year-old man allegedly beat a man with a wooden stick and refused to let him leave a Lower East Side apartment, police said.

Truman Dulaney lived with the 64-year-old man and a 68-year-old woman in an apartment along Henry Street.

He allegedly refused to let the victims leave the apartment, an NYPD spokeswoman said. The couple's bedroom was nailed shut for about 30 hours, according to police. Dulaney hit the man and took the woman's phone so she couldn't call 911. He deprived them of food and demanded the pin number to the pair's debit card, police said.

The 68-year-old woman was able to exit the apartment through a window and called for help on Thursday.

The male victim, later identified as Doru Vaduvescu, was taken to Elmhurst Hospital for treatment. He died Friday.

Police arrested Dulaney and charged him with assault, grand larceny, unlawful imprisonment and criminal possession of a weapon.

The New York Daily News reports Dulaney met the victim on Facebook. He told the victim he was a CIA agent and needed help "to complete his missions."