Afraid to take an elevator after a man was killed on one Thursday? Why an expert says there’s no need to fear 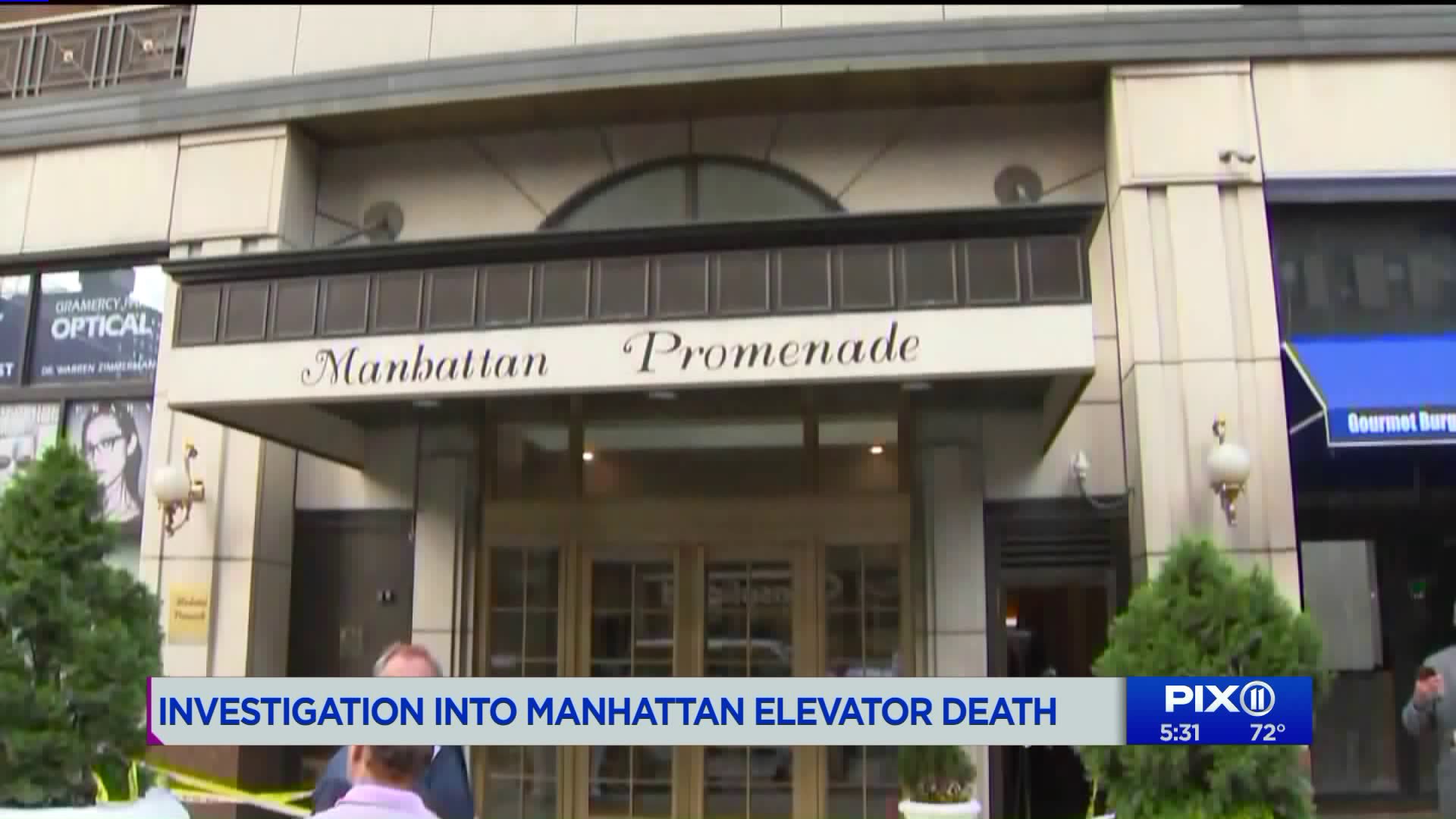 The city`s Department of Buildings said the elevator involved in the death of a Kips Bay man did not have any safety violations levied against it, though there had been other violations for the building.

KIPS BAY — The family of a resident here now prepares for his funeral on Sunday, after he was brutally killed in an elevator accident. The day after the tragedy, residents of his building say they're nervous at best, and downright scared at worst, of riding the elevators. It's also left many people throughout the New York metro area concerned about using elevators. An elevator expert says there's really no need to worry, even though there is a need for a change in how elevator repairs are regulated.The elevator whose malfunction killed Samuel Waisbren had a notice taped to the door on Friday, showing that it remains officially out of service, pending an investigation by inspectors from the Department of Buildings and other agencies.

Waisbren, 30, was crushed to death around 8:30 Thursday morning, when the open elevator suddenly plunged down to the basement, as he was trying to exit.

"This was almost instant death," said Patrick Carr, regarding the tragedy. Carr is an expert witness on elevators, as well as an elevator historian. He owns an elevator parts company. He's one of the country's foremost experts on elevator operation, installation and repair.

He explained in an interview how elevators are required to have a redundant safety system.

"If one fails," the expert told PIX11 News in an interview, " the other one should protect the public."

An elevator can't close, or move, unless both devices are covered by a closed door. So how did the tragedy happen that killed Samuel Waisbren?

Carr said that it's possible that an elevator repair person bypassed a sensor circuit unintentionally, or that a "catastrophic failure" occurred.

That, he continued, is what happens when "more than one element of the control system fails."

At Waisbren's building, at 344 Third Avenue, some residents who did not want to give their names said that there's a lot of talk among tenants of the high-end rental building of moving out. They cite a history of elevator violations.

However, the city's department of buildings reported that the elevator in which Waisbren was killed had not had a violation in the last 10 years. The other of the two elevators had a violation in May that was repaired, but the landlord has not paid a fine for the violation.

That other elevator is the only one currently serving the 23-story building. One resident told PIX11 News that he and some of his neighbors ride the elevator reluctantly.

However, on a city-wide scale, Carr said, reluctance isn't necessary.

"I just urge the public not to buy into the fear factor," he told PIX11 News.

He pointed out that the city has more than 70,000 elevators. In this decade, there have been three deaths, despite all of those elevators operating many multiple times daily. It's estimated to be a 1 in 85.2 million chance of a fatality every time somebody boards an elevator in New York City.

"Someone controlling an elevator going 2000 feet a minute doesn't need a license? It's ridiculous!" Carr exclaimed.

He supports a New York State bill https://www.nysenate.gov/legislation/bills/2019/s4080/amendment/b that would require licensing for elevator repair and installation personnel. It has passed the state assembly and senate, but has not yet been put on the governor's desk.

The investigation into the latest elevator death is expected to take three to four weeks.

Waisbren's funeral is scheduled for Sunday.