Iconic NYC pizzeria shut down due to unpaid taxes 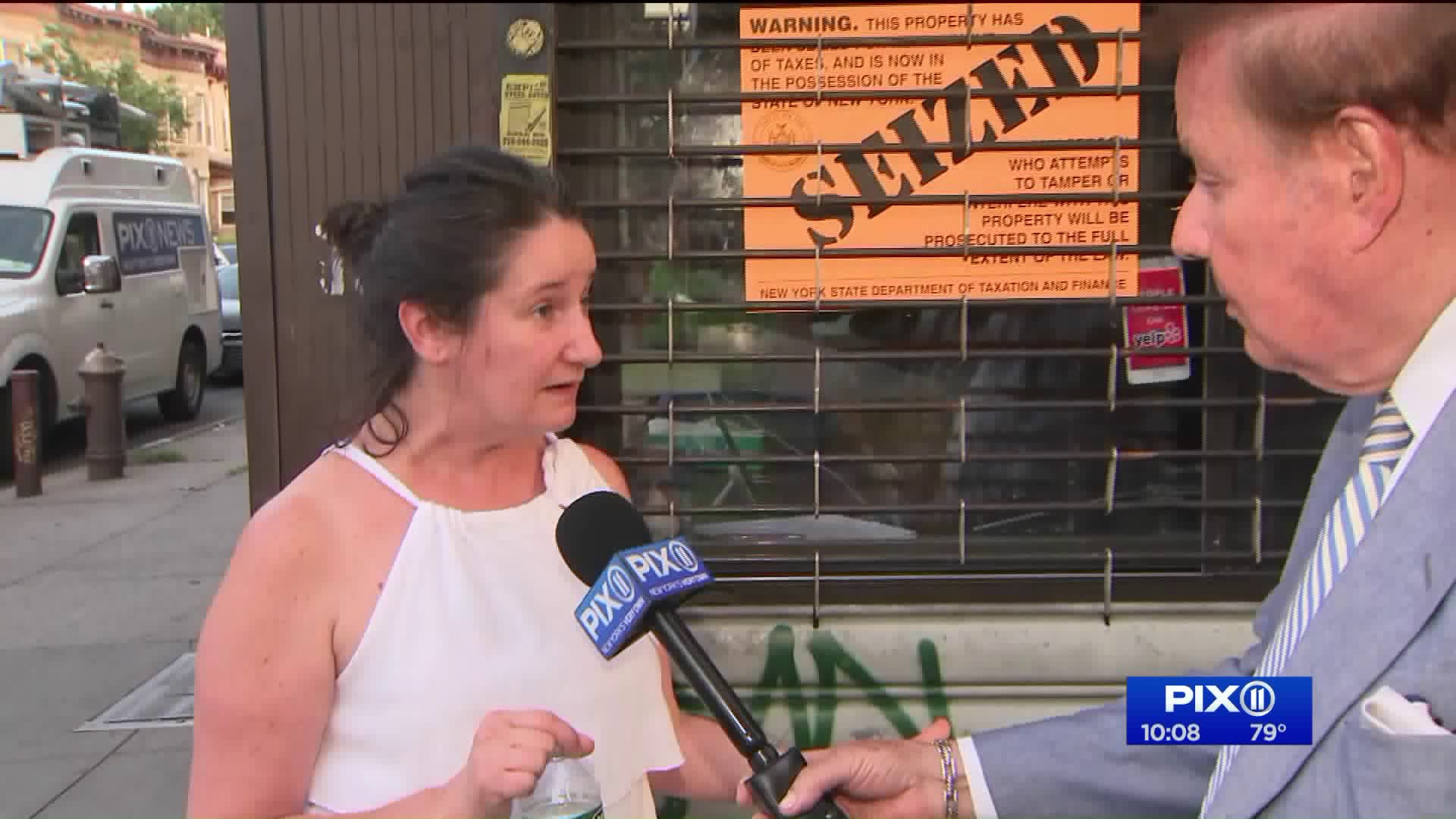 A Brooklyn neighborhood is hankering for a slice of pizza tonight after the the state claimed taxes weren`t on the menu the of the local pizzeria and shut it down.

MIDWOOD, Brooklyn — A Brooklyn neighborhood is hankering for a slice of pizza tonight after the the state claimed taxes weren't on the menu the of the local pizzeria and shut it down.

Di Fara's Pizzeria has been a neighborhood institution on Avenue J in Midwood since 1965, serving well over 100 pies a day. That's until today, when police and agents from the state department of taxation and finance seized the place and shut it down. Neighborhood regulars looked in disbelief at the darkened store with telltale posters.

The state claims they owe $167,000 in back taxes. Maggie Mielef, the daughter of 82-year-old Dom DeMarco who owns the place, says its a misunderstanding.

"We're in a current payment plan with them for an amount that they're saying, we have no choice but to pay it," Mielef said.

The state tax office said they had no statement other than that they shut Di Fara's down. The folks here are optimistic that they'll get this all straightened out quickly and be back in business.