Eric Garner’s mother on Pantaleo firing: ‘It’s not justice yet’ 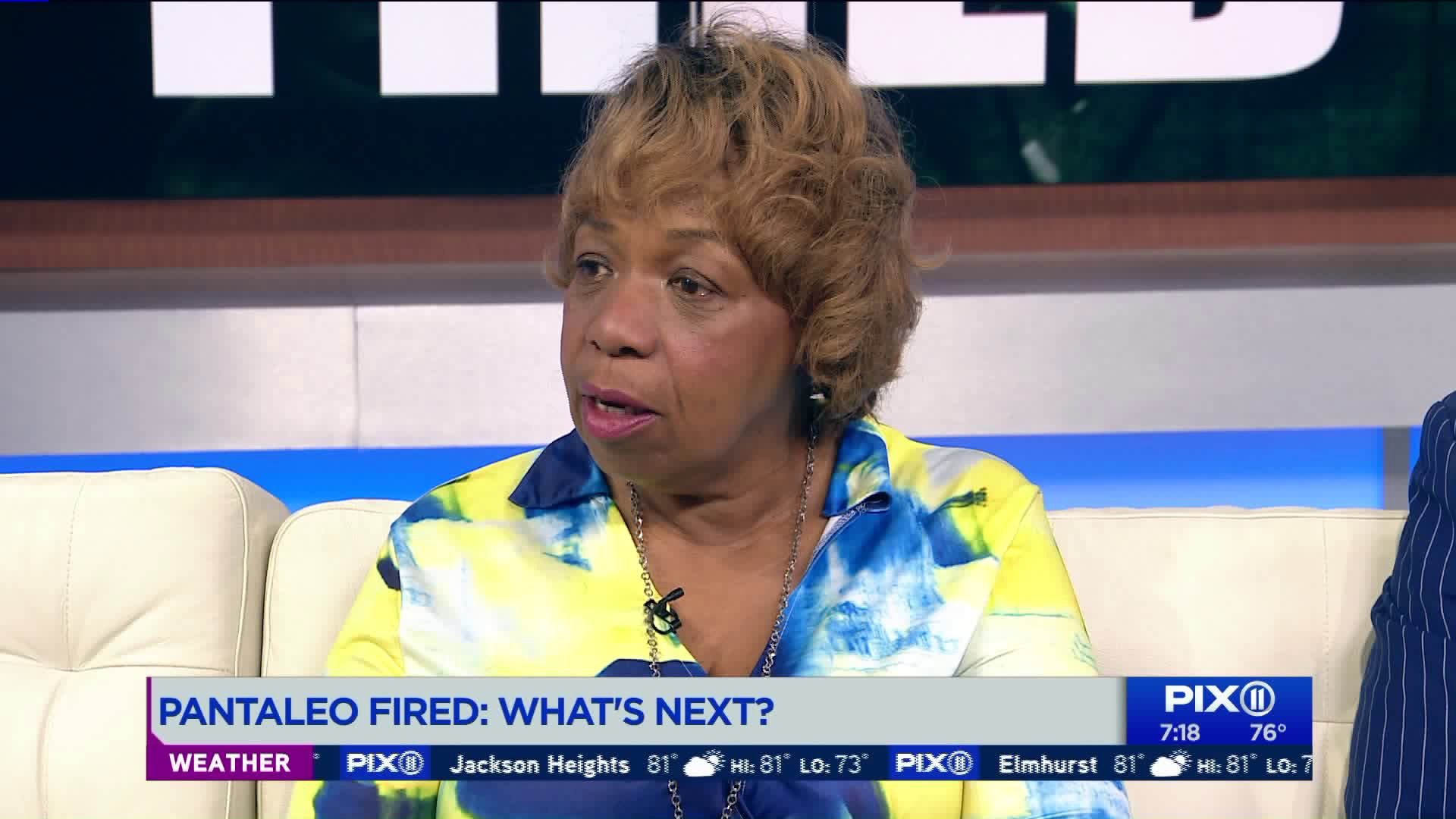 Eric Garner's mother, Gwen Carr, sits down with PIX11`s Dan Mannarino and Betty Nguyen to discuss her "mixed emotions" watching NYPD Police Commissioner James O'Neill announce that former officer Daniel Pantaleo was being fired from the force for his actions during Garner's arrest that led to the Staten Island father's death in 2014.

NEW YORK — Gwen Carr, the mother of Eric Garner, told PIX11 Tuesday what was going through her mind as NYPD Police Commissioner James O'Neill announced the firing of the officer at the center of her son's death. Plus, why the family's fight isn't over yet.

Sitting down with PIX11's Dan Mannarino and Betty Nguyen, Carr said she does feel "a bit of relief" to learn former NYPD officer Daniel Pantaleo was being fired for his actions in the 2014 arrest that led to Garner's death.

However, Carr says there's still more work to be done.

"There's other officers on the force who were involved in my son's death that day, and we have to go after them," Carr said.