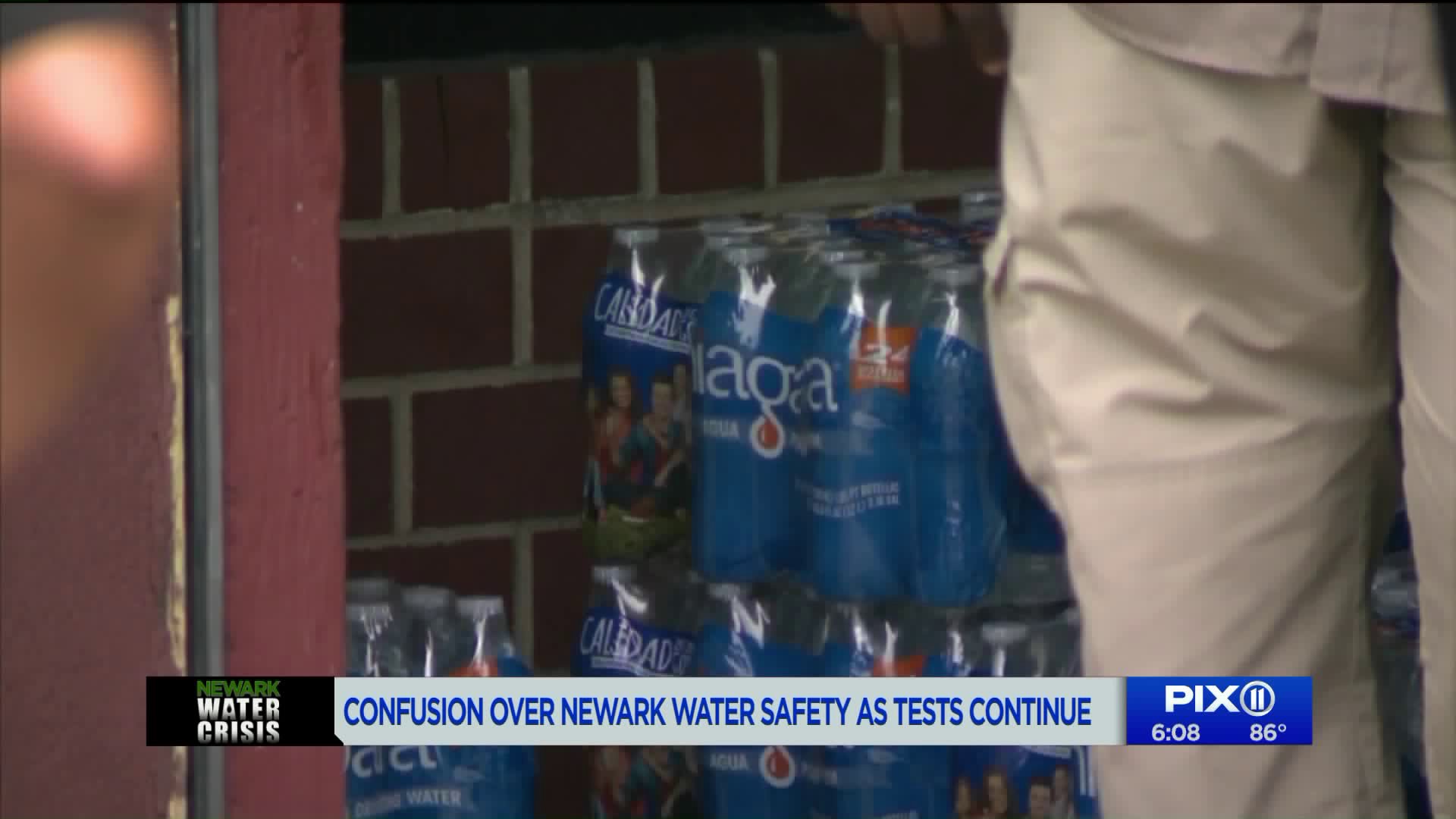 NEWARK, N.J. — Testing to determine whether high lead levels in a few homes in New Jersey's largest city indicate a more widespread problem could take another month, the mayor said as Newark awaits a judge's ruling that could force it to expand its distribution of bottled water.

Residents in about 14,000 households served by the Pequannock water filtration plant northwest of the city have been eligible to receive bottled water since last Monday, and the city has distributed tens of thousands of cases.

Officials hadn't publicly said how long the testing is expected to take until Baraka said in a radio interview Sunday that it could be another month. Baraka's comments were first reported by Politico.

Across town, a federal judge heard arguments last week in a motion filed by an environmental group to force the city to expand the water distribution program to cover residents served by a plant in Wanaque. A decision is expected in the next few days.

The Natural Resources Defense Council says those residents also are at risk from excessive lead levels, in part due to the blending of water from the Pequannock plant — something the city has said it discontinued by closing gates and valves between the two sources.

Newark officials and experts presented by the city also testified in court that the water in the Wanaque service area was safe and that the system's corrosion treatment was operating effectively.

In contrast, the city had to implement a new corrosion treatment protocol in May for the water coming from the Pequannock plant. Experts have said it normally takes six to 12 months to get an accurate assessment of how the system is working.

The lead is leaching in from pipes and is not originating from the source water.

Officials from Barak to Democratic Gov. Phil Murphy to the state's environmental commissioner have urged the federal government to help with paying for the bottled water. Last week, Baraka announced the creation of a fund to coordinate donations of water with the United Way and the Community Food Bank of New Jersey.