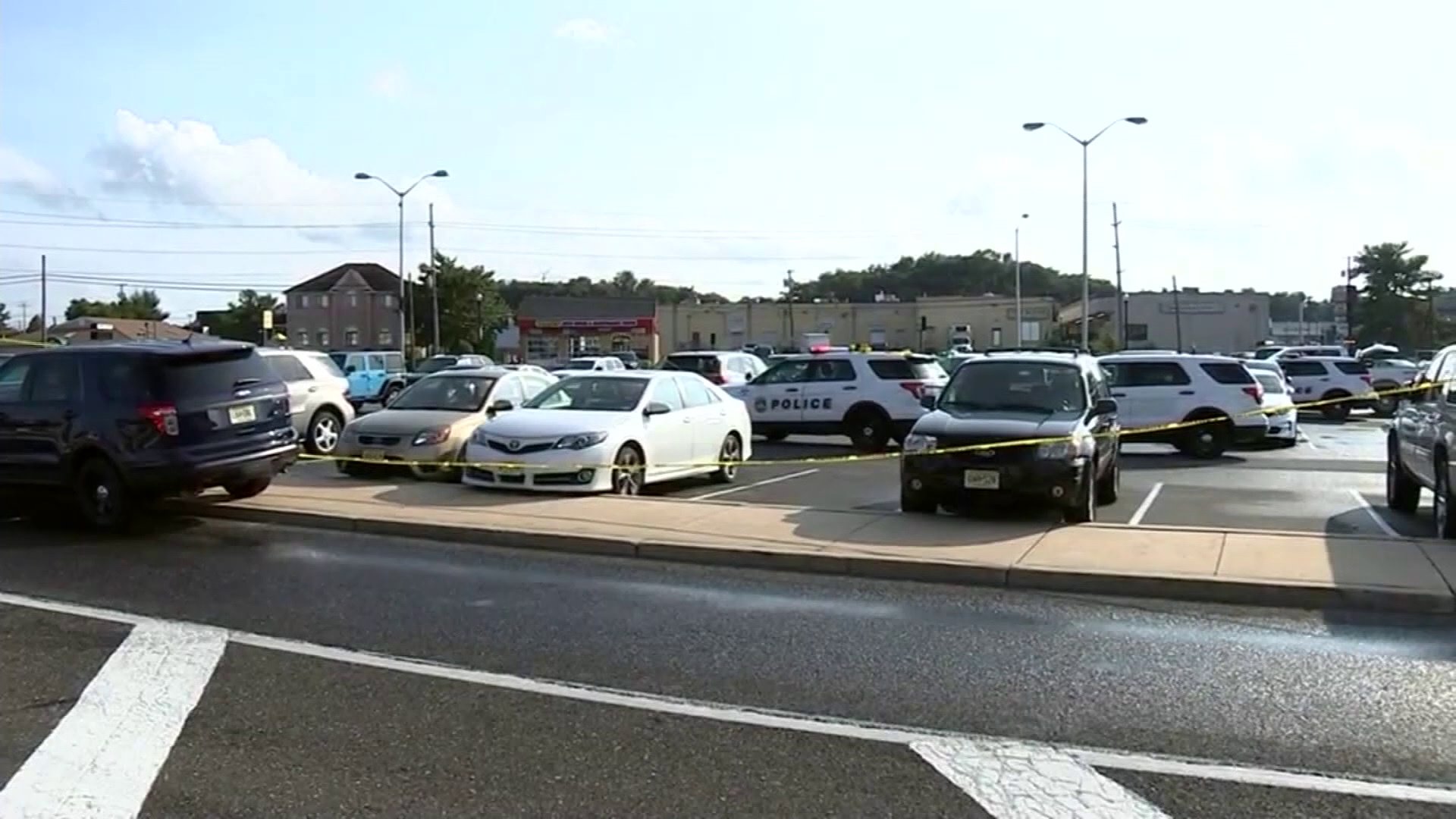 LINDENWOLD, N.J. — Authorities say a child has been found dead in a parked car at a commuter rail station lot in New Jersey.

Officials with a Pennsylvania-New Jersey rapid-transit system said Friday the child was found Friday afternoon in a locked vehicle in the lot in Lindenwold and could not be resuscitated by emergency responders.

PATCO President John Hanson says the baby was inside the car for an unknown number of hours and police were trying to locate the vehicle owner. The child's age wasn't released.

A spokeswoman for the Camden County prosecutor's office says "the incident is in the very early stages of its investigation and no further information is being released at this time."