Over 100,000 sign petition to rename street by Trump Tower after Obama 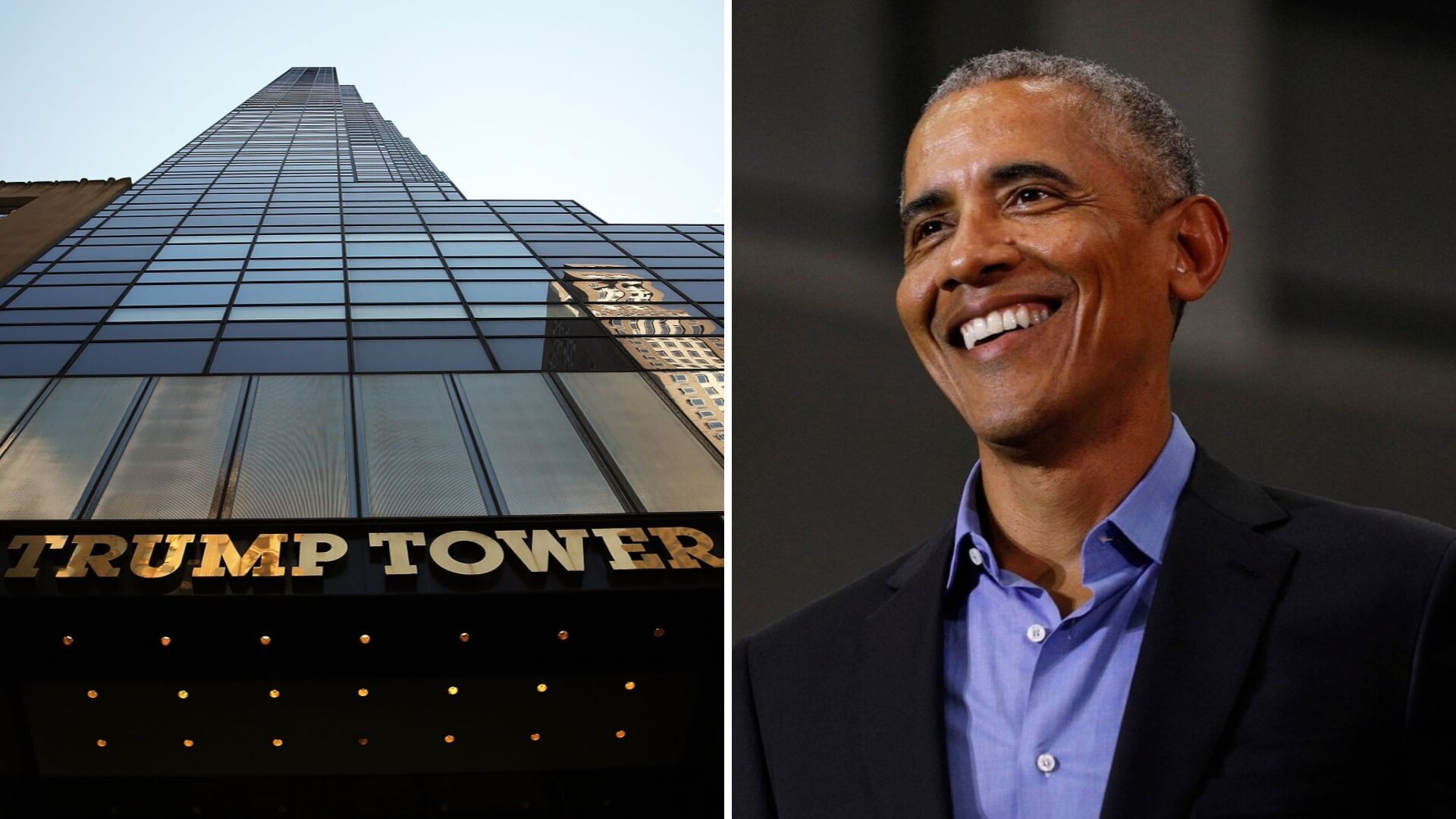 Nearly 100,000 people have signed an online petition to rename a block of a Manhattan Avenue after former President Barack Obama a block that just so happens to be the home of Trump Tower. The MoveOn.org petition is asking Mayor de Blasio and the NYC City Council that Fifth Avenue, between 56th and 57th streets, be officially renamed "President Barack H. Obama Avenue."

NEW YORK — More than 100,000 people have signed an online petition to rename a block of a Manhattan Avenue after former President Barack Obama – a block that just so happens to be the home of Trump Tower.

If this were to happen, any building addresses along that block "should be changed accordingly," the petition says, which would change Trump Tower's address to 725 President Barack H. Obama Ave.

The MoveOn.org petition has garnered 101,264 digital signatures, and counting, as of Wednesday morning, surpassing its initial goal and making its way to its new goal of 125,000 supporters.

Elizabeth Rowin, who started the petition, told Newsweek, "I honestly started it as a joke." However, she's since heard from "several" City Council members who showed support for the idea.

There's just one little problem; to rename a street in New York City after a person, they must be dead.

"I am sure the conditions can be changed," Rowin told Newsweek. "there are two streets in LA named after former President Obama. These laws are arbitrary and can be worked around," she said.

Back in May, a stretch of Rodeo Road in Los Angeles was renamed Obama Boulevard after the former president.