Arrest made in stray-bullet shooting of Brooklyn 13-year-old 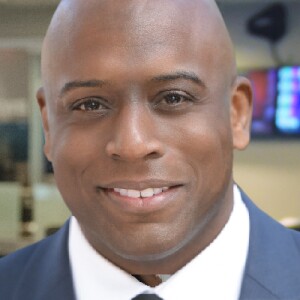 BED-STUY, Brooklyn — Police have arrested the man they say fired a shot that hit a 13-year-old girl on a park bench in Brooklyn on July 24.

Chief Terence Monahan told PIX11 News that Ahziem Walters, 20, of Brooklyn, has been arrested on charges of assault, criminal possession of a weapon and reckless endangerment.

The shooting happened on Wednesday, July 24 just before 8 p.m.

Monahan told PIX11’s Kori Chambers that the shots were fired over a dice game.

This child was sitting on a park bench outside St. Andrew’s Park in Bed-Stuy, at the corner of Herkimer Street and St. Andrew’s Place, enjoying a perfect summer night.

Police said she heard the shots, then felt a searing pain in her left shoulder, and realized she’d been hit.

The girl was rushed to a local hospital in serious condition, with injuries to her lung, ribs and shoulder.

Reporting from PIX11’s Kirstin Cole was used for this story.