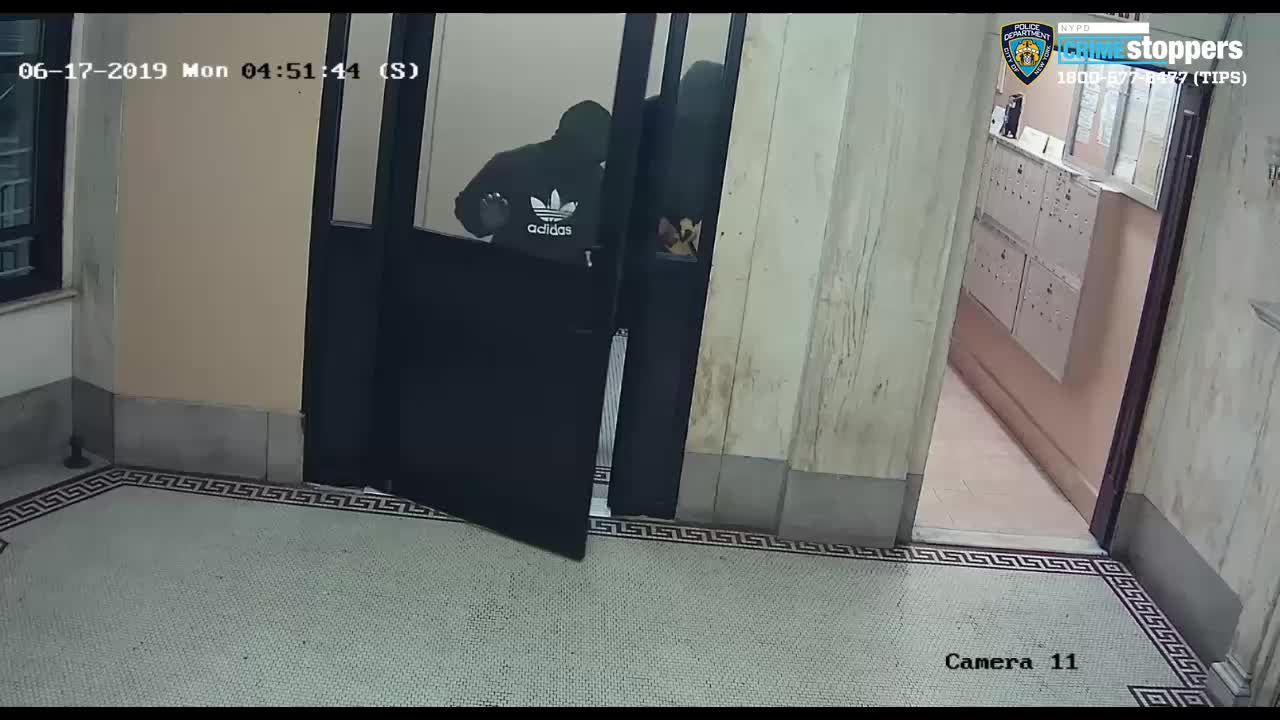 FORT GEORGE — Police are seeking three unidentified men in connection with the robbery of three women and a 10-year-old girl Monday in Upper Manhattan in which some of the victims were restrained with zip ties.

The report came in at 5 a.m. Monday morning, authorities said. The three men forced entry into an apartment of a multi-unit residential building in the vicinity of West 193rd Street and St. Nicholas Avenue in Fort George, a neighborhood in Washington Heights.

The assailants made off with $200 and three bags of undetermined property.

One of the victims was able to free herself and report the incident to the police. The two victims who were zip tied were treated by EMS on the scene for pain to their wrists.

The men are all described as wearing black hooded shirts and black pants and being 5-feet-9-inches, 6-feet-3-inches and 5-feet-7-inches.

Edit: An earlier version of this story mistakenly said the robbery took place in the Bronx.

Anyone with information in regard to this incident is asked to call the NYPD's Crime Stoppers Hotline at 1-800-577-TIPS (8477) or for Spanish, 1-888-57-PISTA (74782). The public can also submit their tips by logging onto the Crime Stoppers website at WWW.NYPDCRIMESTOPPERS.COM, or on Twitter @NYPDTips.