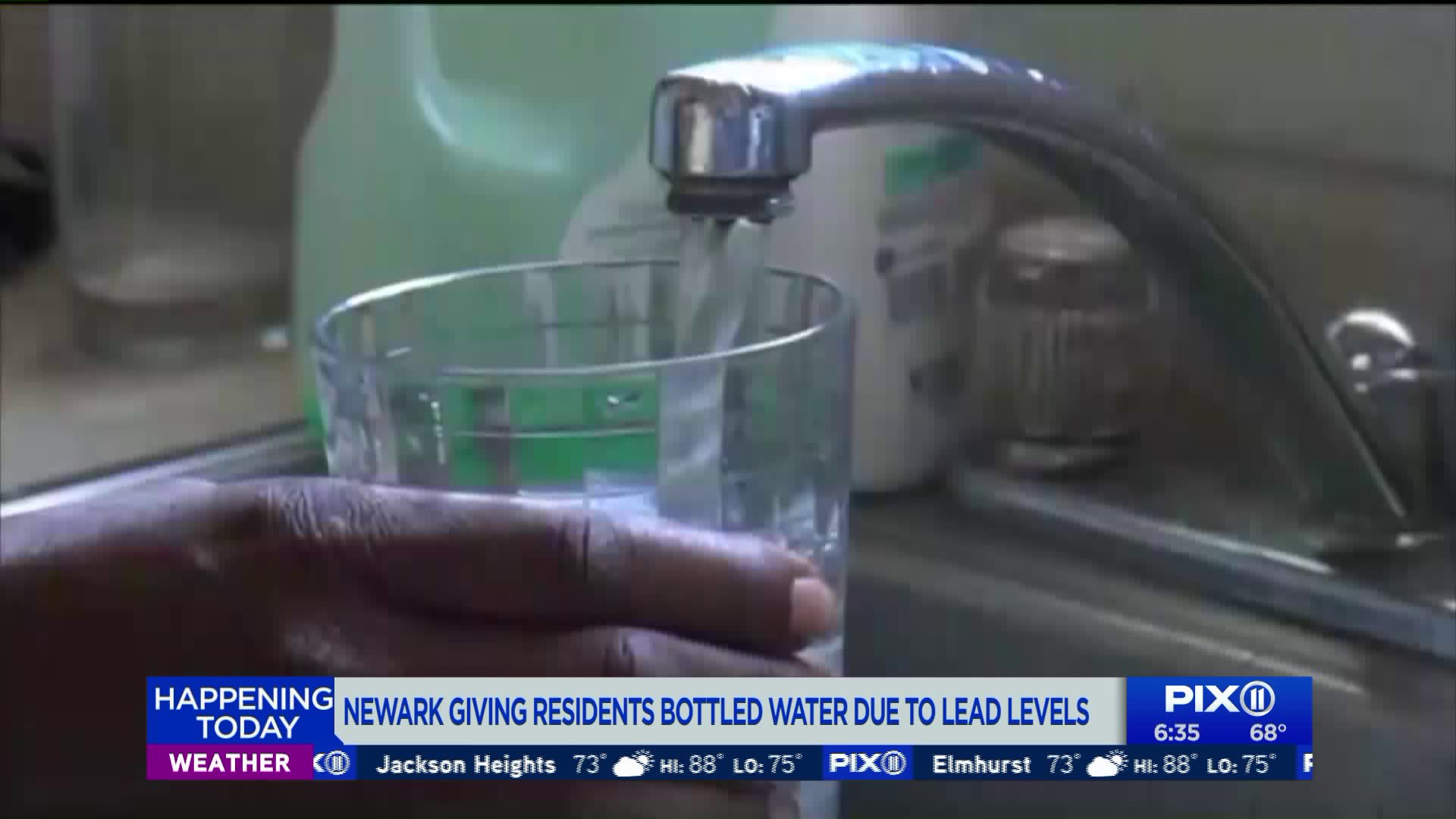 Water bottles are being distributed in the city of Newark after testing showed water filters handed out by the city in previous months might not be working to filter out lead in some of the city`s drinking water, officials said over the weekend. Bottled water can be picked up by affected residents at the following locations: The City of Newark Department of Health & Wellness, the Bo Porter Sports Complex, Boylan Street Recreation Center, and the Vince Lombardi Center. 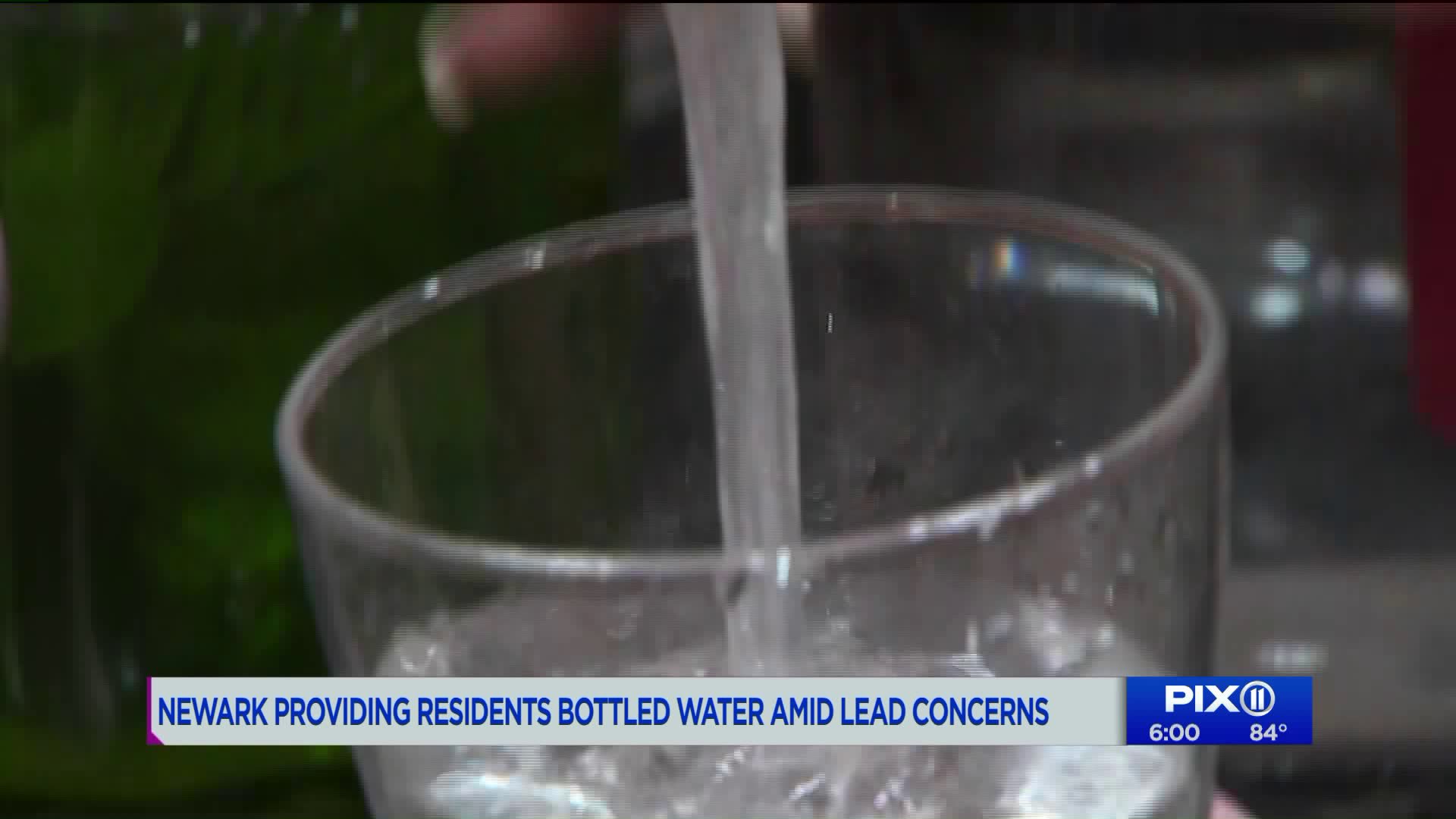 NEWARK, N.J. — Water bottles are being distributed in the city of Newark after testing showed water filters handed out by the city in previous months might not be working to filter out lead in some of the city's drinking water, officials said over the weekend.

Affected residents in Newark can pick up bottled water in four locations around the city:

However, New Jersey Gov. Phil Murphy and Newark Mayor Ras Baraka said in a statement Sunday evening that the city and state "will need support and assistance from the federal government" to provide and distribute water to affected residents. And they said long-term water distribution could affect the city's corrosion control treatment launched in May, since for the system to work properly residents must keep city water flowing through their pipes.

The statement came after the U.S. Environmental Protection Agency said recent tests had shown that drinking water in a few locations was still testing high for lead despite filters.

An EPA letter to Newark officials says bottled water should be provided "as soon as possible." The city is expanding tests of filtered drinking water to more Newark homes.

On Saturday, Baraka said it isn't clear why the filters — which are nationally certified and used across the country — weren't removing lead at expected levels. He urged residents to flush the water for five minutes before using the filters, but didn't mention the EPA's request for bottled water distribution.

The city has been grappling with elevated lead levels in water for nearly three years and has distributed 38,000 filters to residents.

The National Resources Defense Council and an association of city educators earlier filed a federal lawsuit accusing the city of inadequate monitoring and testing of the water system. The group is asking a judge to order the city to give its most vulnerable residents bottled water or expand its filter program, including providing assistance with installation.

The EPA said it isn't clear why the filters don't seem to be working as expected, but said the effectiveness of filters depends on "operator use, water chemistry and the level of the contaminants."

In November, Baraka rejected comparisons between Newark's lead problem and the crisis in Flint, Michigan, saying his administration was taking multiple steps to address the high levels caused by aging lead service lines that serve private residences, some of which are more than 100 years old.