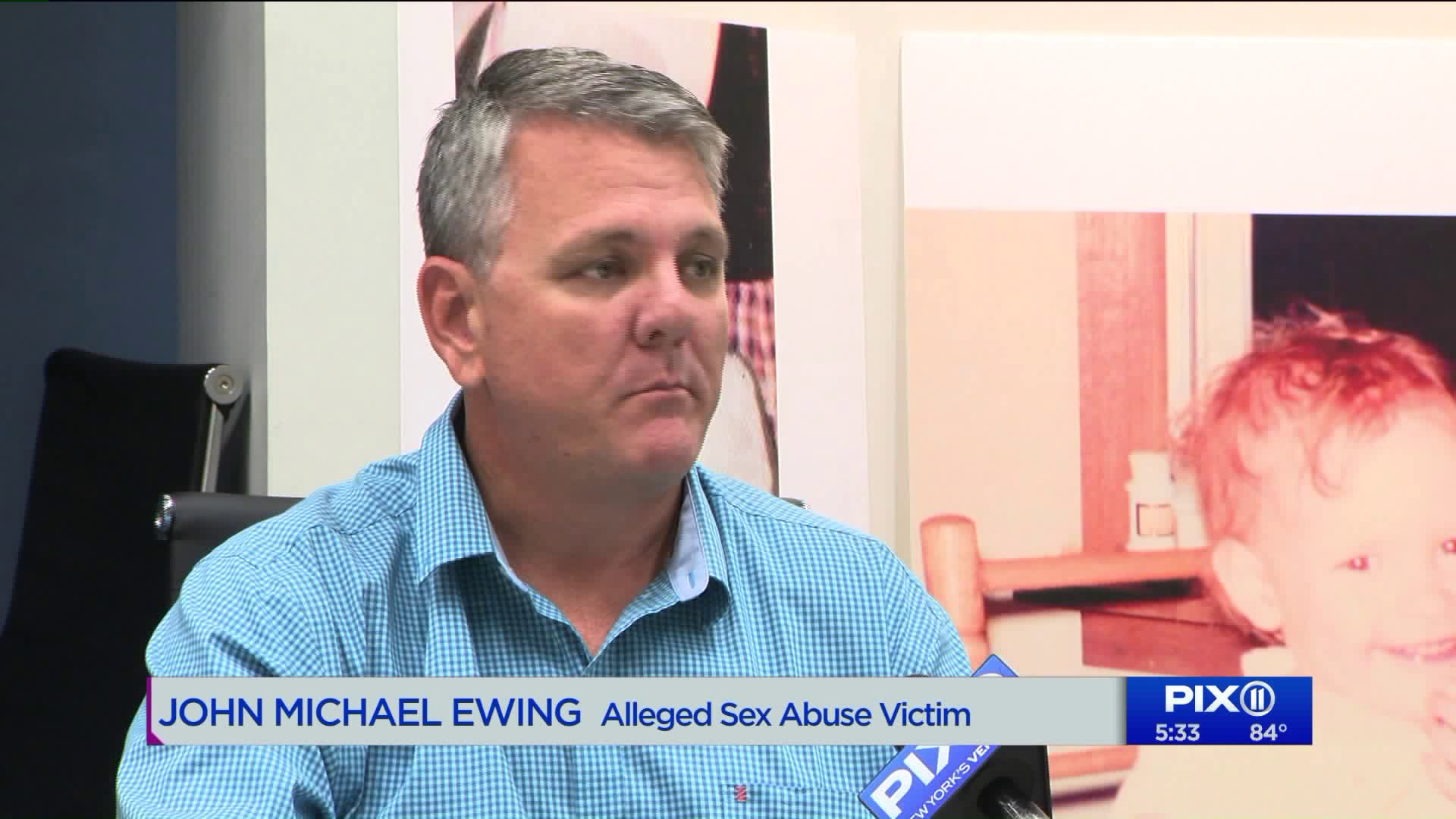 After decades of silence, John Michael Ewing and Heather Steele spoke publicly for the first time Monday describing years of sexual abuse at the hands of leaders in the religious group they grew up in, The Jehovah`s Witnesses.

After decades of silence, John Michael Ewing and Heather Steele spoke publicly for the first time Monday describing years of sexual abuse at the hands of leaders in the religious group they grew up in, The Jehovah’s Witnesses.

Ewing says his abuse at the hands of a ministerial servant in the Jehovah Witnesses began when he was 14 years old.

Steele recalled abuse by a Jehovah’s Witness elder who sexually assaulted her for years. “I was definitely groomed because it started when I was a baby and I never literally knew anything else.”

Steele and Ewing announced plans to sue eight members of the governing body of the Jehovah’s Witness, which maintains U. S. headquarters in Tuxedo, New York. They both say after coming forward, leaders in the Jehovah’s Witness faith their abusers were reassigned and allowed to work with other children.

Their lawsuit is made possible by The Child Victim’s Act. The law signed by Governor Andrew Cuomo in February opened up a one year window for child sex abuse survivors to sue their abusers and institutions that may have supported them.

In a statement to PIX11, The Christian Congregation of Jehovah’s Witnesses said, “Out of respect for the judicial process and the privacy of those involved, Watchtower does not comment on the details of pending litigation.  Watchtower’s stand on the subject of child abuse is very clear: we abhor child abuse in any form. Over the years, Watchtower’s publications have addressed this topic with a view to equipping parents to protect their children.  In addition, Watchtower’s practice is to always follow the law, and we support the efforts of elders in congregations of Jehovah’s Witnesses to do the same.”