Epstein dies in the dark, but abuse investigation carries on 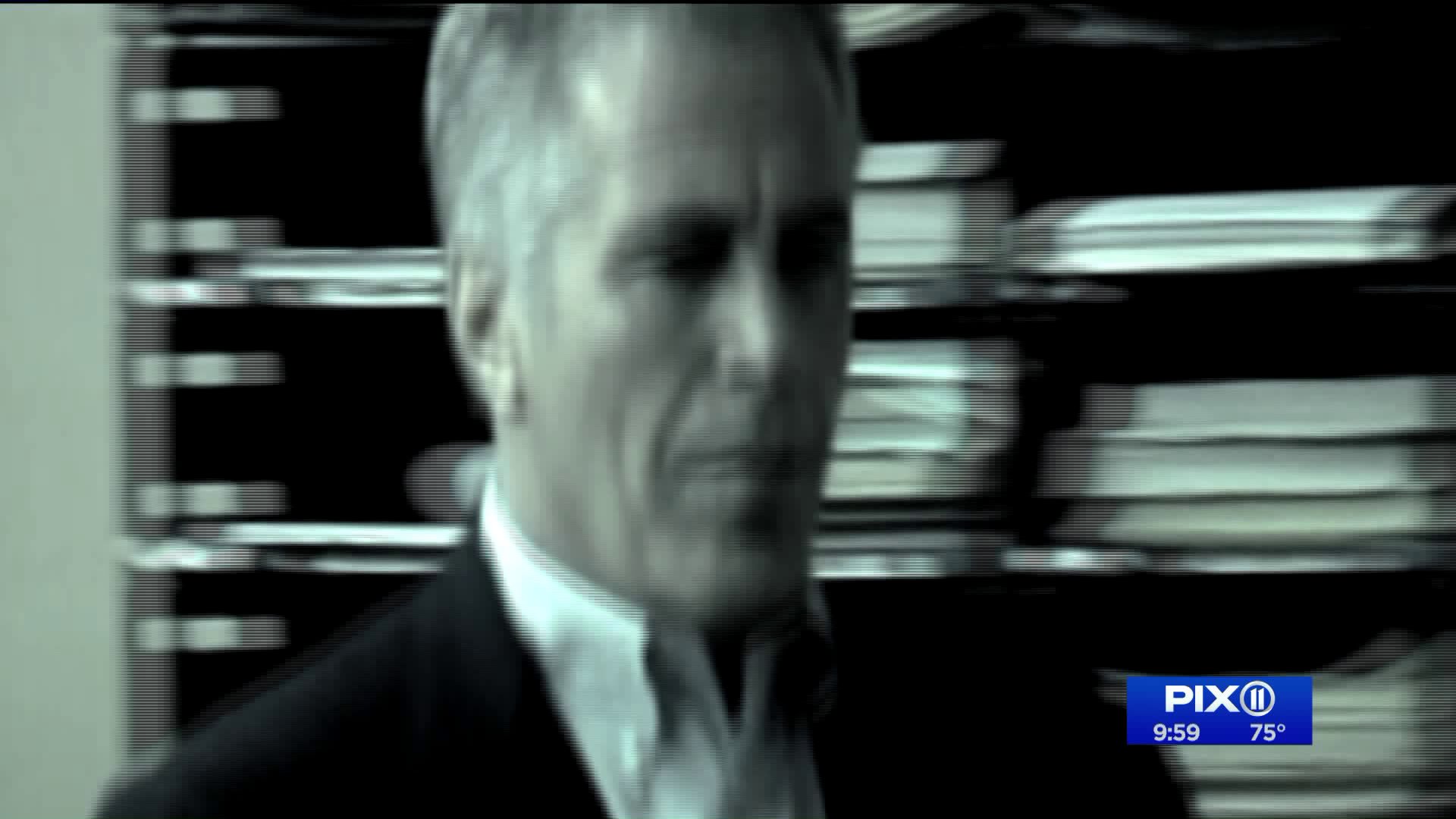 Epstein`s apparent death by hanging in his prison cell at metropolitan correctional center while not on suicide watch came just one day after a federal appeals court released documents which revealed disturbing new details including one 14-year-old saying she had been kept as a sex slave.

NEW YORK — Jeffrey Epstein died of an apparent suicide in his jail cell, now prompting an additional federal investigation into his death along with one already examining allegations of sexual abuse and conspiracy against him.

Epstein, a wealthy financier accused of orchestrating a sex-trafficking ring and sexually abusing dozens of underage girls, was found Saturday morning unresponsive in his cell at the Metropolitan Correctional Center, according to the Federal Bureau of Prisons. He was later pronounced dead at New York Presbyterian-Lower Manhattan Hospital.

Epstein had been placed on suicide watch after he was found a little over two weeks ago with bruising on his neck, according to a person familiar with the matter who wasn't authorized to discuss it publicly. But he was taken off the watch at the end of July and therefore wasn't on it at the time of his death, the person said.

Attorney General William Barr, calling for an investigation by the FBI and the Justice Department's inspector general's office, said he was "appalled" to learn of Epstein's death while in federal custody.

"Mr. Epstein's death raises serious questions that must be answered," Barr said in a statement.

Epstein, 66, had been denied bail and faced up to 45 years behind bars on federal sex trafficking and conspiracy charges unsealed last month. He had pleaded not guilty and was awaiting trial.

The federal investigation into the allegations remains ongoing, U.S. Attorney Geoffrey Berman said. He noted in a statement Saturday that the indictment against Epstein includes a conspiracy charge, suggesting others could face charges in the case.

Epstein's death raises questions about how the Bureau of Prisons ensures the welfare of such high-profile inmates. In October, Boston gangster James "Whitey" Bulger was killed in a federal prison in West Virginia where had just been transferred.

Nebraska Sen. Ben Sasse, a Republican member of the Senate Judiciary Committee, wrote Saturday in a scathing letter to Barr that "heads must roll" after the incident.

"Every single person in the Justice Department — from your Main Justice headquarters staff all the way to the night-shift jailer — knew that this man was a suicide risk, and that his dark secrets couldn't be allowed to die with him," Sasse wrote.

Epstein's removal from suicide watch would have been approved by both the warden of the jail and the facility's chief psychologist, said Jack Donson, a former prison official who worked for the Bureau of Prisons for more than two decades.

On Friday, more than 2,000 pages of documents were released related to a since-settled lawsuit against Epstein's ex-girlfriend by Virginia Giuffre, one of Epstein's accusers. The records contain graphic allegations against Epstein, as well as the transcript of a 2016 deposition of Epstein in which he repeatedly refused to answer questions to avoid incriminating himself.

Giuffre, in an interview with The New York Times, said she's grateful Epstein will never harm anyone again, but is angry that there would be no chance to see him answer for his conduct.

"We've worked so hard to get here, and he stole that from us, too," she told the newspaper.

Sigrid McCawley, Giuffre's attorney, said Epstein's suicide less than 24 hours after the documents were unsealed "is no coincidence." McCawley urged authorities to continue their investigation, focusing on Epstein associates who she said "participated and facilitated Epstein's horrifying sex trafficking scheme."

Epstein's arrest drew national attention, particularly focusing on a deal that allowed Epstein to plead guilty in 2008 to soliciting a minor for prostitution in Florida and avoid more serious federal charges.

Federal prosecutors in New York reopened the probe after investigative reporting by The Miami Herald stirred outrage over that plea bargain.

His lawyers maintained that the new charges in New York were covered by the 2008 plea deal and that Epstein hadn't had any illicit contact with underage girls since serving his 13-month sentence in Florida.

Before his legal troubles, Epstein led a life of extraordinary luxury that drew powerful people into his orbit. He socialized with princes and presidents and lived on a 100-acre private Caribbean island and one of the biggest mansions in New York.