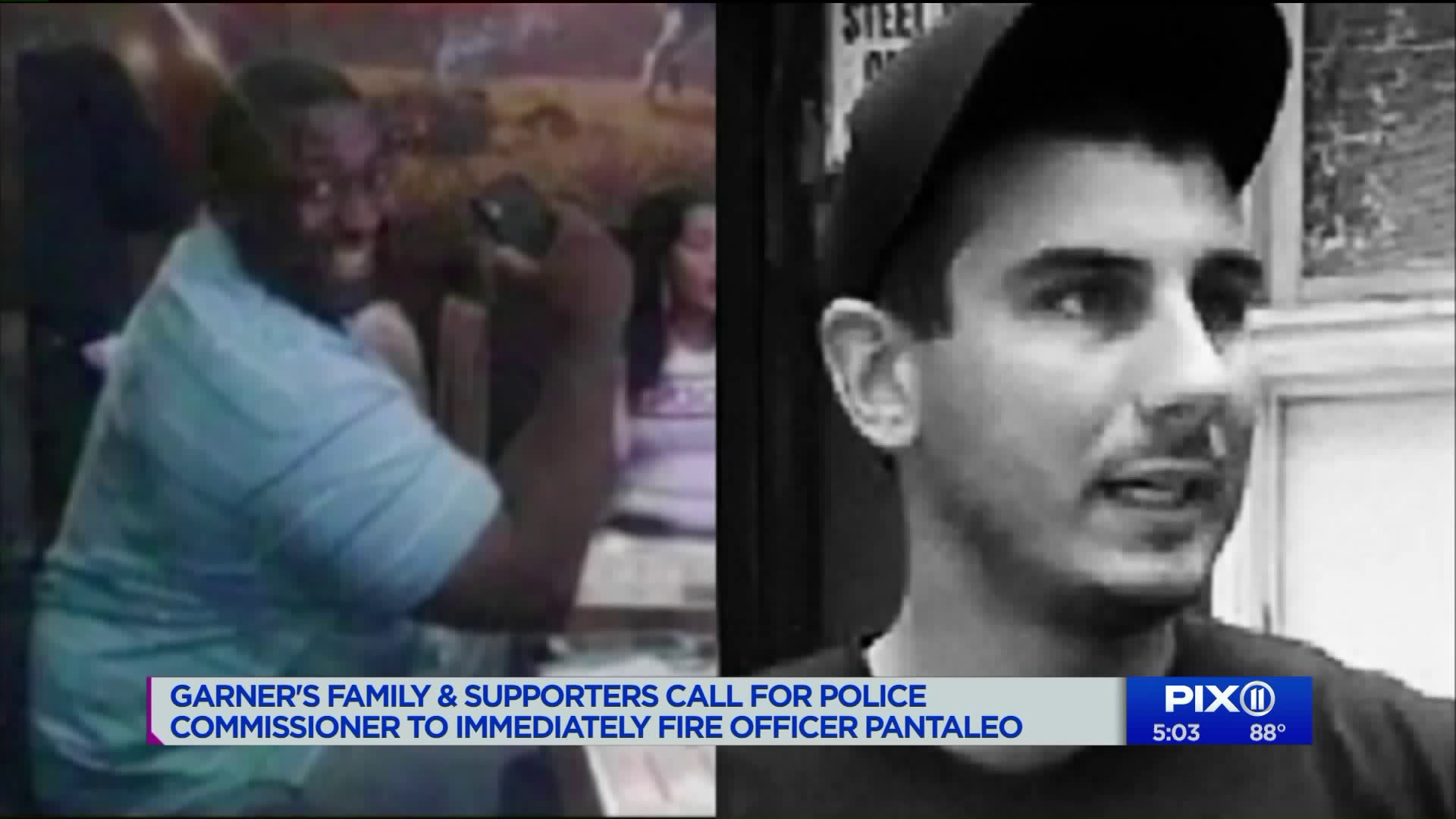 Eric Garner`s family is calling on Police Commissioner James O`Neill to fire Daniel Pantaleo, after a judge made the recommendation. Ayana Harry reports. 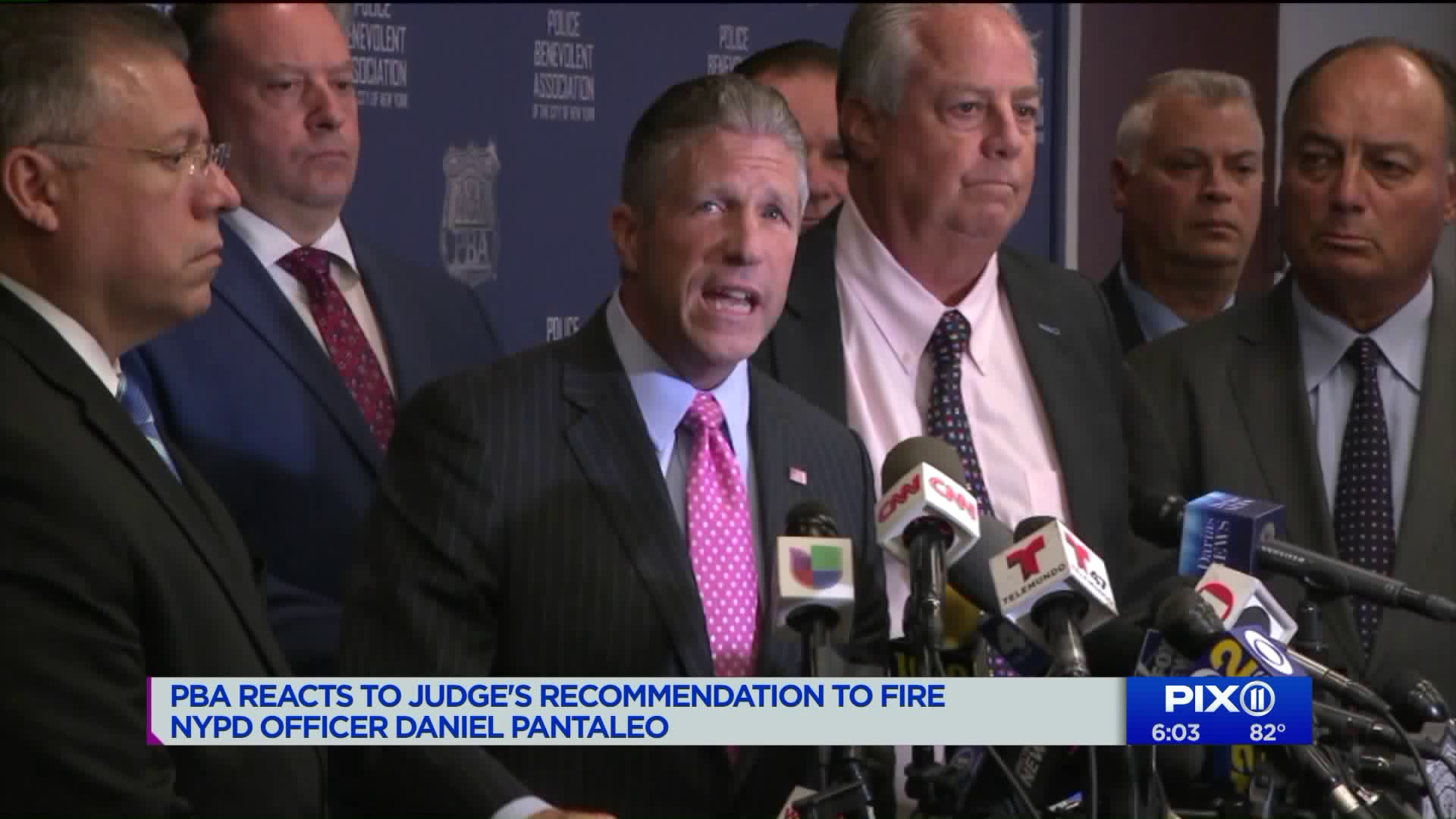 The judge's findings were provided Friday to his lawyer and the city agency that acted as a prosecutor at his department trial. The police department says Commissioner James O'Neill will make a final decision on punishment this month.

Police Benevolent Association President Pat Lynch said in a statement Friday that if O'Neill goes along with the recommendation, "it will paralyze the NYPD for years to come."

The only hope for justice now lies with Police Commissioner O’Neill. He knows the message that this decision sends to every cop: we are expendable, and we cannot expect any support from the city we protect. pic.twitter.com/jAU4ED0Bzc

Lynch said O'Neill knows that if he affirms "this horrendous decision, he will lose his police department."

Lynch accused the judge of ignoring the evidence and trampling Pantaleo's due process rights. He said the decision tells officers that they're expendable.

The crux of the case remains whether Pantaleo used a chokehold, which is banned by the NYPD; the officer denies he used the move.

Since the termination recommendation was issued, Pantaleo has since been suspended effective immediately.

A lawyer for the Pantaleo says his client is disappointed an administrative judge recommended his firing.

But the lawyer says he remains "cautiously optimistic" the officer ultimately won't be dismissed.

Attorney Stuart London said Friday that Officer Daniel Pantaleo did nothing wrong and plans to keep fighting for his job.

London says he'll appeal to a court if Pantaleo is fired.

The PBA reacts to the judge's ruling in the video below: