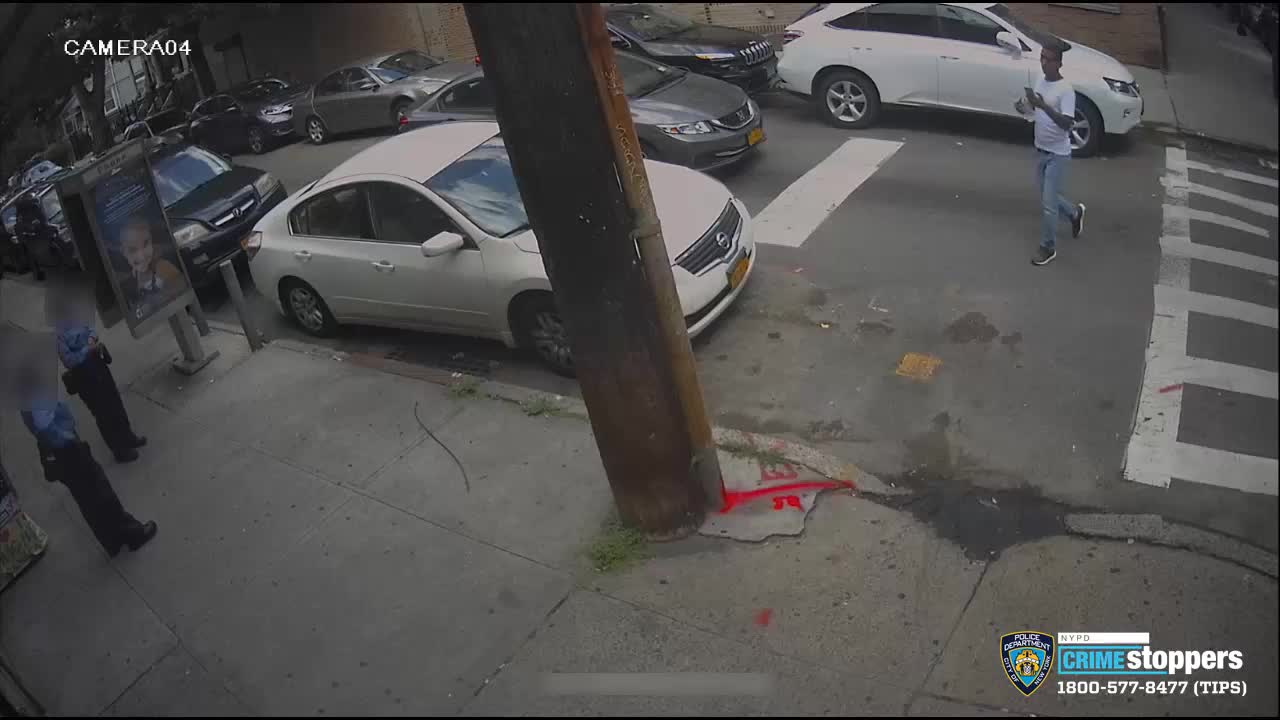 NEW YORK — A New York City man has been arrested in the latest case of people dousing police officers with water.

They say Larosa is the man seen on video footage from a security camera spraying water from a bottle at two traffic enforcement agents in Queens on July 24.

There have been several other arrests over the past 10 days of people accused of dumping water on New York City police officers.

Police Commissioner James O'Neill tweeted Thursday that the behavior "will not be tolerated." He referred to Larosa derisively as a "tough guy."

It's not clear if Larosa has an attorney who can speak for him.