Man opens fire on a Bronx street, striking another man in the back: police 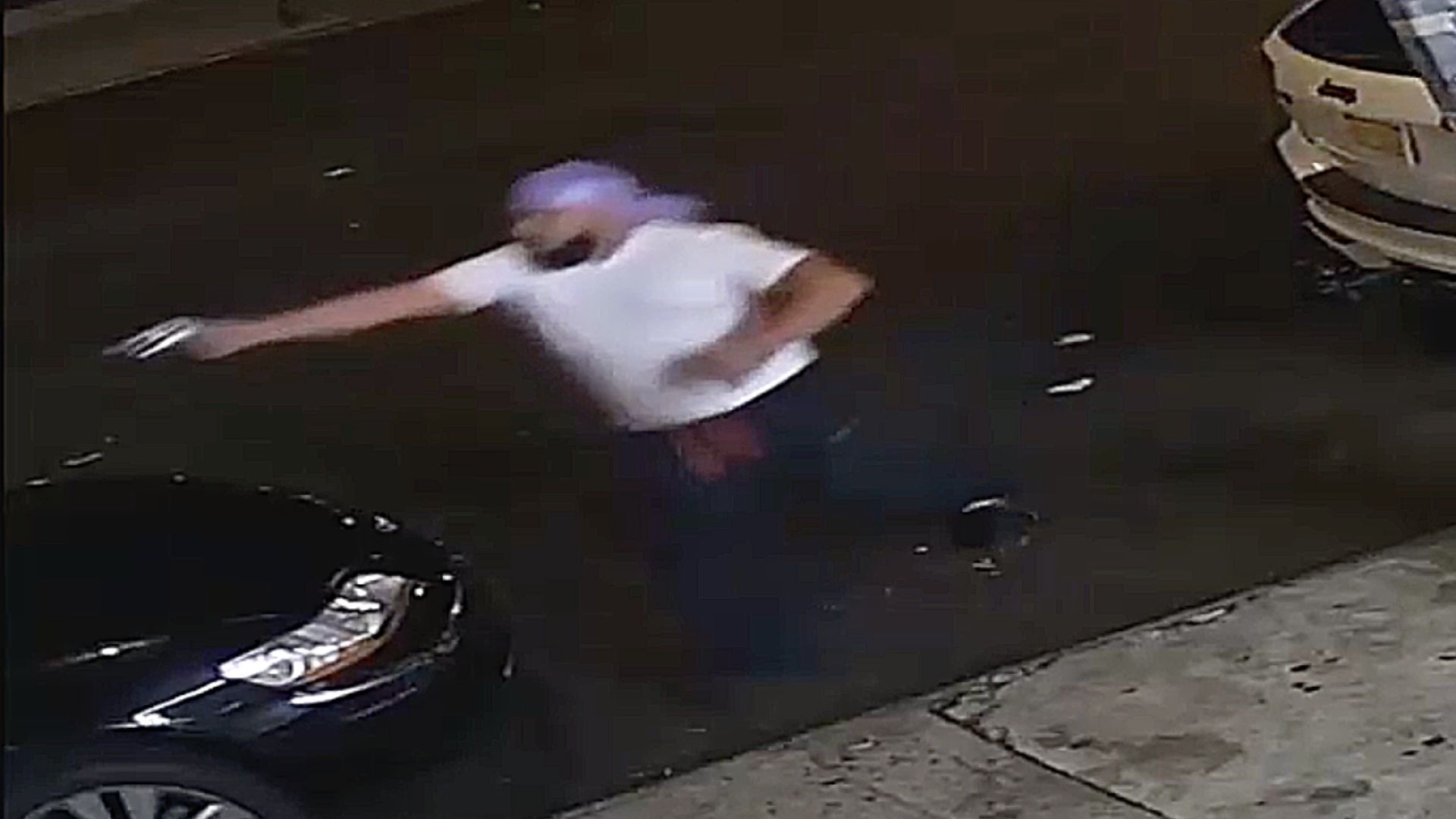 Surveillance footage of a man wanted by police in the shooting of a man in Kingsbridge Heights neighborhood in the Bronx on Sunday, July 28, 2019. (NYPD) 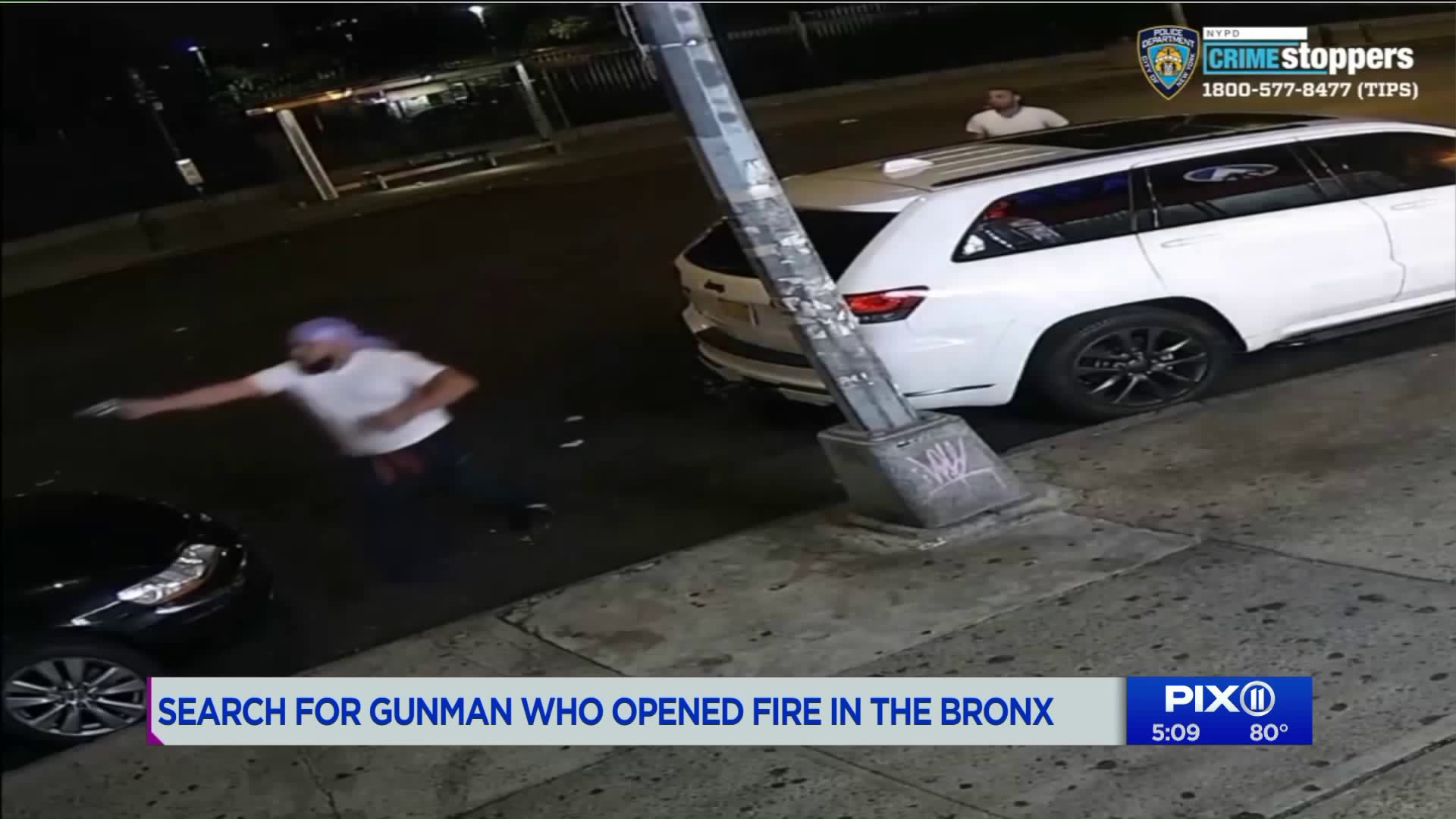 KINGSBRIDGE, the Bronx — Police say they're looking for a man who opened fire on a Bronx street Sunday night, shooting another man in the back.

The 23-year-old victim was standing on West Kingsbridge Road, near Webb Avenue, around 4 a.m. when an unidentified man pulled out a gun and started shooting, striking the victim in the back, police said.

The man shot was transported to a nearby hospital, according to authorities. Police said he was stable when brought to the hospital but his condition is unknown at this time.

The gunman fled in an unknown direction but the NYPD has released the above surveillance footage of the moment he opened fire on the street.