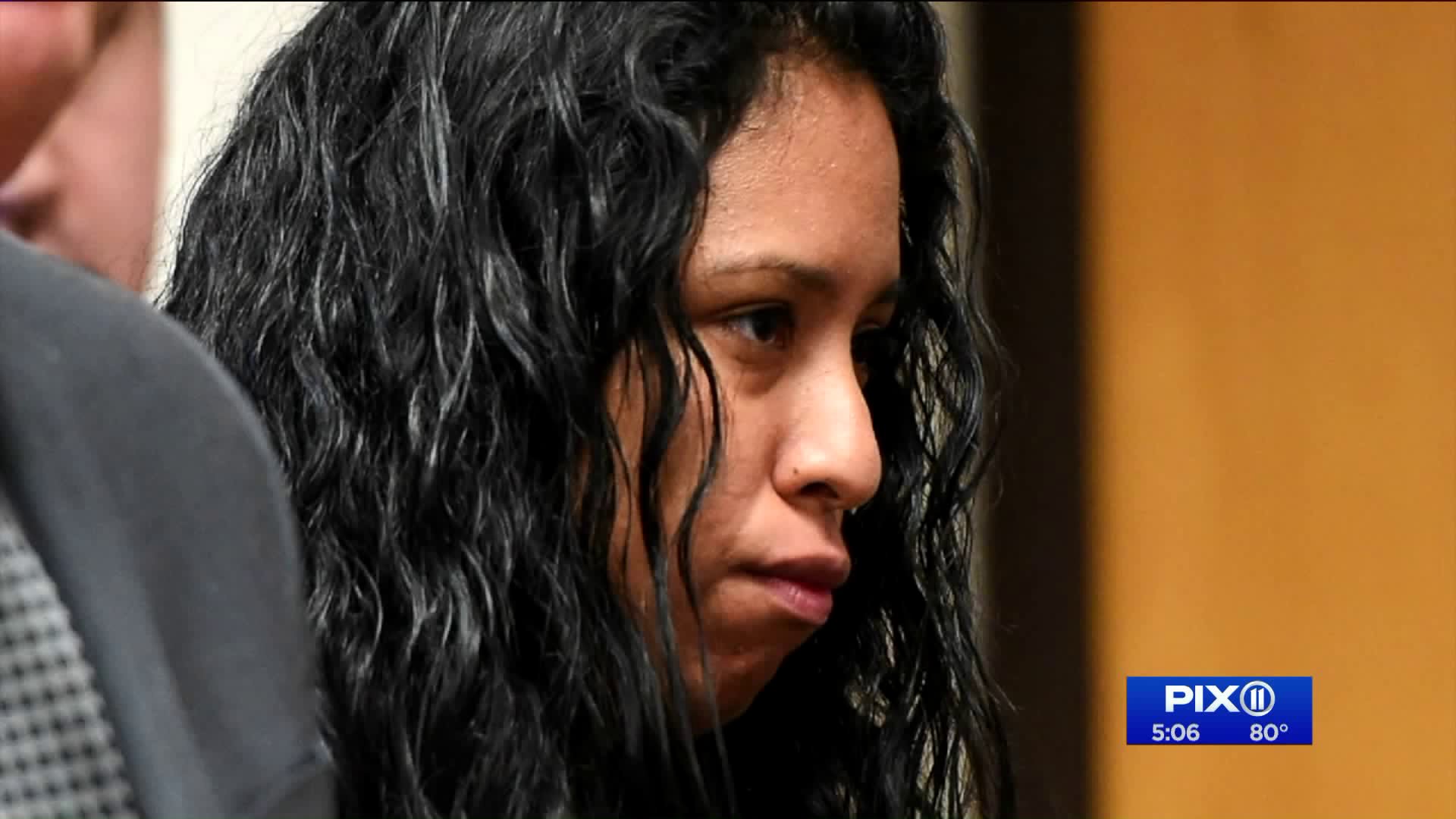 A Huntington Station woman is charged with two counts of attempted murder for allegedly trying to hire hitmen to kill two members of her ex-husband`s family, according to the Suffolk County District Attorney.

RIVERHEAD, N.Y. — A Huntington Station woman is charged with two counts of attempted murder for allegedly trying to hire hitmen to kill two members of her ex-husband's family, according to the Suffolk County District Attorney.

“These were clearly not empty threats; this was a cold, calculated decision to have two people murdered, one of whom is a five-year-old child,” District Attorney Sini said. “Thankfully this plot came to the attention of law enforcement before it was successfully carried out, and the detectives on this case took immediate steps to ensure the safety of the targets and to prevent these two murders from taking place.”

The indictment accuses Rodriguez-Garcia of contacting someone via WhatsApp earlier in July to orchestrate the murder of her ex's 57-year-old mother and 5-year-old daughter from a prior relationship. She's accused of aking him to hire hitmen to execute the murders in Ecuador, where she believe the mother and daughter were on vacation, providing photographs of them and a description of the residence where she believed they were staying.

“What’s even more disturbing is that the photo she sent was the child’s kindergarten graduation photo,” District Attorney Sini said. “That was the image she chose to identify her victim, the little girl who she wanted to have murdered for her own selfish reasons.”

The accused allegedly agreed to pay $6,000 to carry out the hit. Rodriguez-Garcia's ex-husband became aware of the alleged plot and reported the threat to police, who carried out the investigation with the DA's office.

Rodriguez-Garcia was arraigned on the indictment today by Suffolk County Supreme Court Justice William J. Condon. Bail was set at $750,000 cash or $1.5 million bond. She is due back in court on Sept. 4.

If convicted of the top count, Rodriguez-Garcia faces a maximum sentence of 25 years to life in prison.