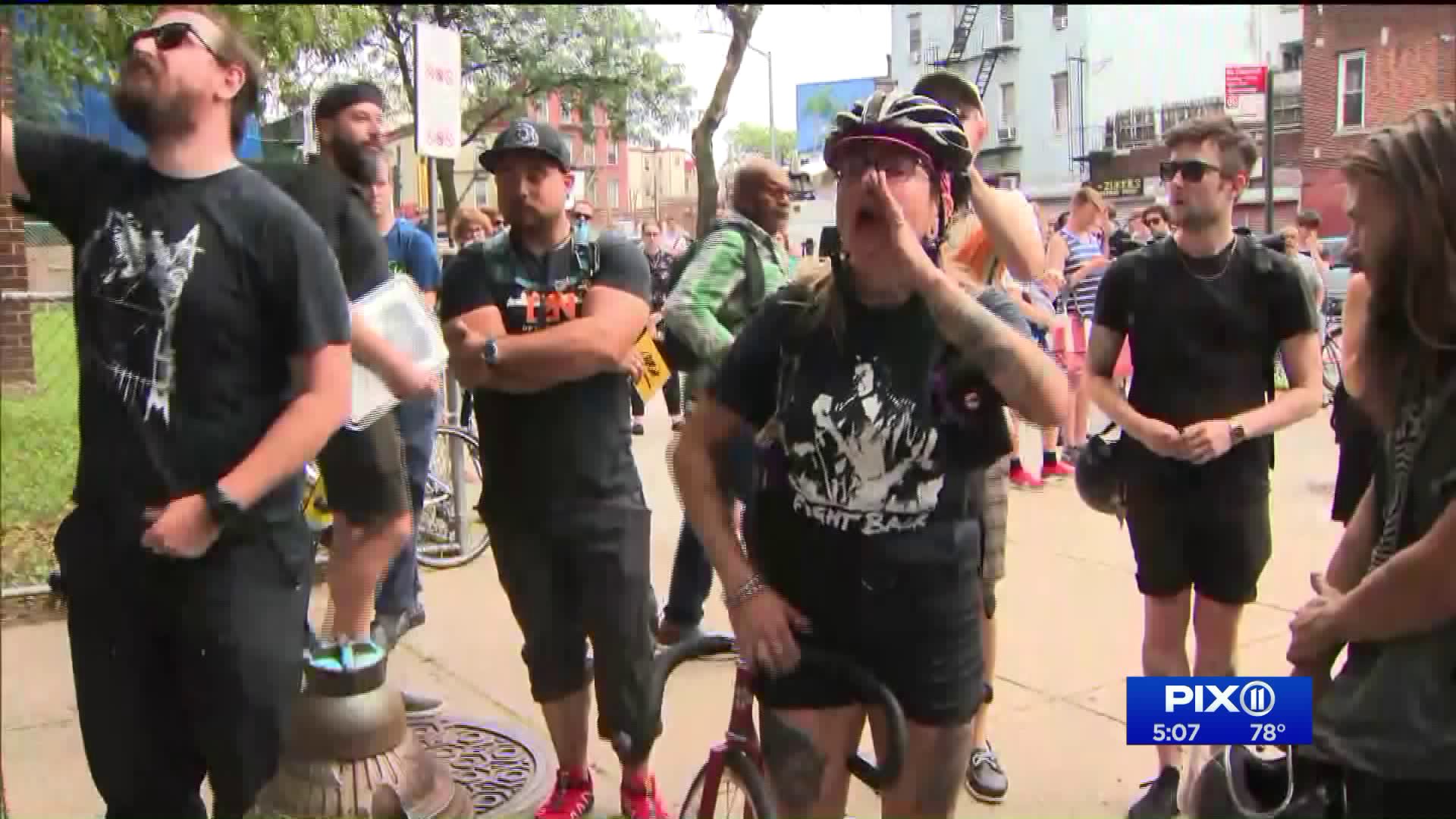 The city will now spend 58 million dollars and implement an aggressive set of changes to respond to all the bicycle deaths we`ve seen this year.

BAY RIDGE, Brooklyn — The city will spend $58 million to implement an aggressive set of changes to respond to bicycle deaths so far this year.

So far, 17 cyclists have died, seven more than all of last year.

Mayor de Blasio said his plan aims to make the roughly 460,000 bike rides each day more safe. His announcement comes after three crashes in 24-hours earlier this week— including the death of a 17-year-old who collided with a tow truck on Staten Island— and in Brooklyn, a 58-year-old man was killed after colliding with a box truck.

It will cost about $58.4 Million mainly to hire 80 new bicycle safety transportation workers. They will install an average of 30 miles of protected bike lanes per year and redesign 50 intersections. The city had been averaging 15-20 miles per year.

The city already has more than 1,200 miles of bike lanes, but only 480 are protected.

The efforts will focus mainly on 10 areas in Brooklyn and Queens designated at “bike priority districts” including the neighborhoods of Corona, East Elmhurst, Jackson Heights and Bay Ridge, Midwood, Sheepshead Bay and Brownsville.

NYPD Traffic cops have already been doing more enforcement on cars and those parking in bike lanes in the last two months, but those efforts will be re-doubled as well. Officers will target 100 specific intersections with a focus on trucks.

Transit alternative advocates are cautiously optimistic about the changes, while drivers are already lamenting the loss of thousands of parking spots. The city would not be more specific about the number.

NYC DOT will also expand a pilot program that times up lights allowing both drivers and cyclists to move more easily through multiple intersection in a row.