Southwest Airlines to pull out of Newark Airport, consolidates operations at LaGuardia 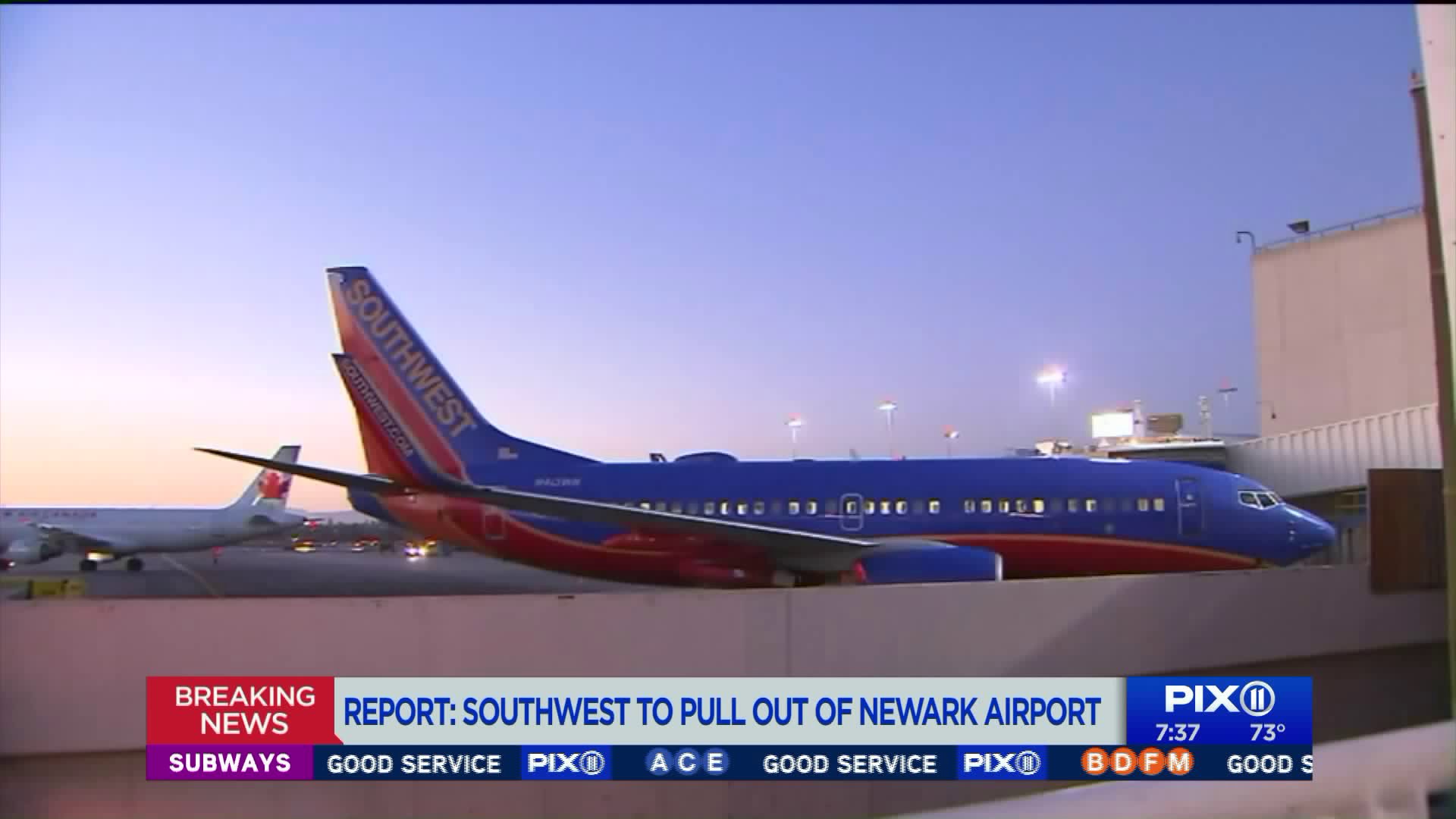 Southwest Airlines is expected to pull out of Newark Liberty International Airport following higher-than-expected costs due to the grounded Boeing 737 Max planes.

The airline released its second quarter revenue, citing the grounded Boeing 737 Max planes are not scheduled to fly until 2020.

In order to mitigate damages and optimize aircrafts and resources, presence will be consolidated at LaGuardia Airport in Queens effective Nov. 3, Southwest said in an earnings release.

The Dallas-based airline said there is a “strong customer demand” at LaGuardia Airport.

As part of the movie, Southwest will offer options and flexibility for customers to recover planned travel from other area airports.

Southwest told PIX11 the airline will not discontinue service out of Long Island MacArthur Airport.

In a statement, the airline said Southwest's 125 employees at Newark will be offered positions at LaGuardia Airport or bid for open positions anywhere in the Southwest network.

"It’s never our desire to leave any community that we serve, but Southwest has made the difficult decision to discontinue service at Newark Liberty International Airport (EWR) effective Sunday, November 3. This was not an easy decision to make, but we must optimize our aircraft and resources to meet customer demand in other markets. All Southwest Employees at Newark are being offered positions at New York’s LaGuardia Airport or being allowed to bid for other open positions anywhere in the Southwest network. We want to thank Newark, and the surrounding community, for welcoming us for the past eight years, and we look forward to serving our EWR Customers through November with the same Southwest Hospitality they know and love."

Southwest began service at Newark in 2011. The airline offers up to 20 departures per day to 10 cities, including Denver and St. Louis.