Teen killed in New Jersey house fire where power was knocked out, candles were being used: sheriff 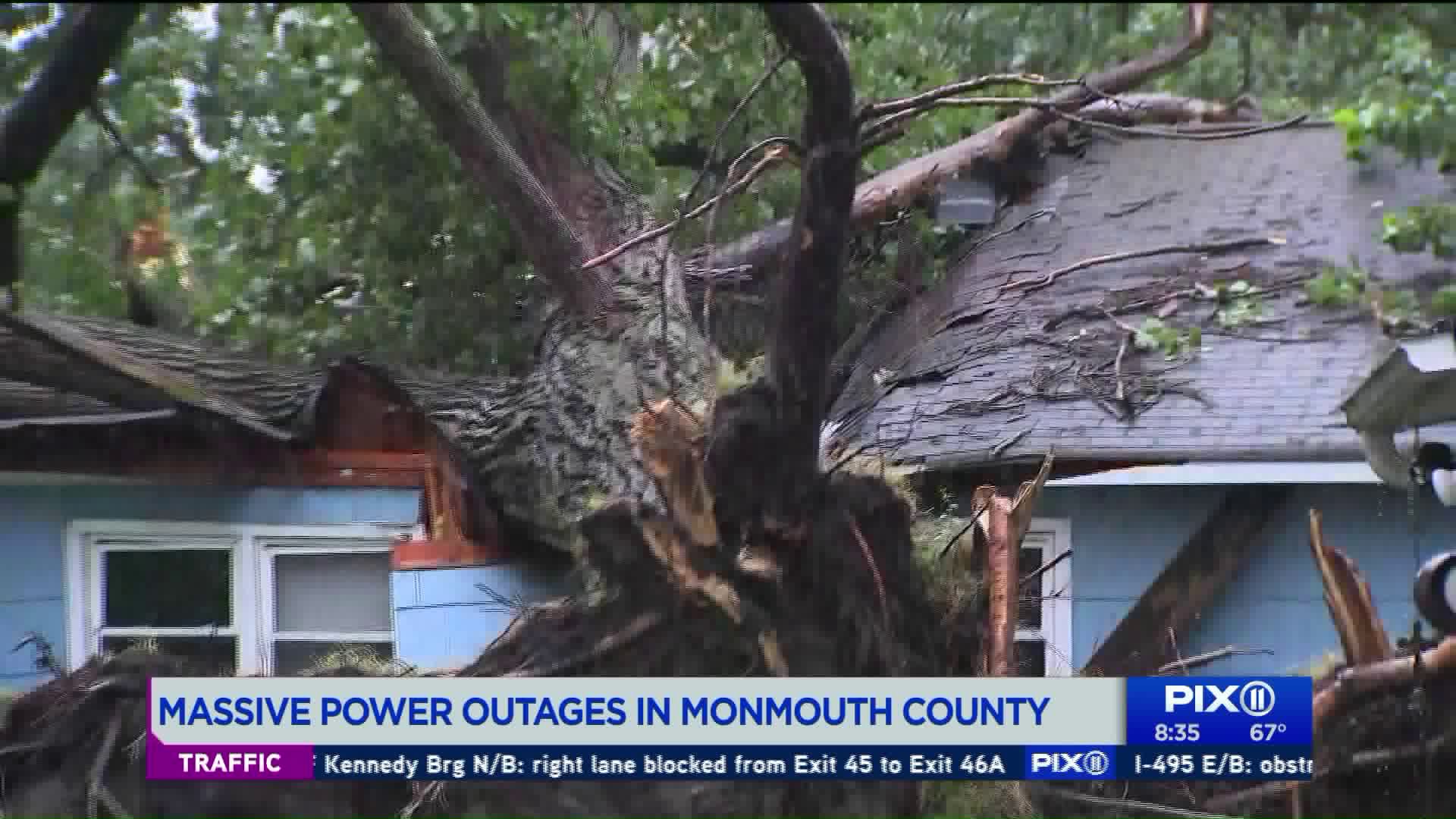 Monmouth County Sheriff Shaun Golden discusses the power outages in the county as well as the death of a 17-year-old during the storm as they figure out whether or not it was storm-related.

NEPTUNE, N.J. —A 17-year-old New Jersey boy was killed in a fire that broke out in a house that had lost power, and officials believe candles were being used there.

The home, on McBride Avenue in Neptune,  caught fire around midnight as storms were slamming the region, Monmouth County Prosecutor's Office said.

When first responders arrived, two residents were evacuated from the home. A third person -- the teen -- was unaccounted for. After the fire was extinguished, first responder found  him dead in his bedroom.

The power had been out due to the strong storms, the prosecutor's office said. A resident heard a fire alarm and woke up to find the boy's room consumed in flames.

The cause of the fire is under investigation. According to the sheriff's office, the residence had candles in the home that may have been in use during the outage.

Monmouth County was hit hard with the storm, which Monmouth County Sheriff Shaun Golden described as "fast and furious." The county recorded wind gusts of about 70 miles per hour.

Hundreds of thousands of residents across New Jersey were left without power. In Monmouth County's Howell Township alone, 18,000 residents were left in the dark.

Officials said it may take multiple days for power to be restored.

"We're just recommending everyone not drive through barricades" at the risk of being stuck and falling through open manholes.

He's also urging motorists to use caution when driving since you don't know how deep the water actually is.

Correction: This story has been updated with the victim's age. The Monmouth County Sheriff's Office initially reported the teen's age to be 16.