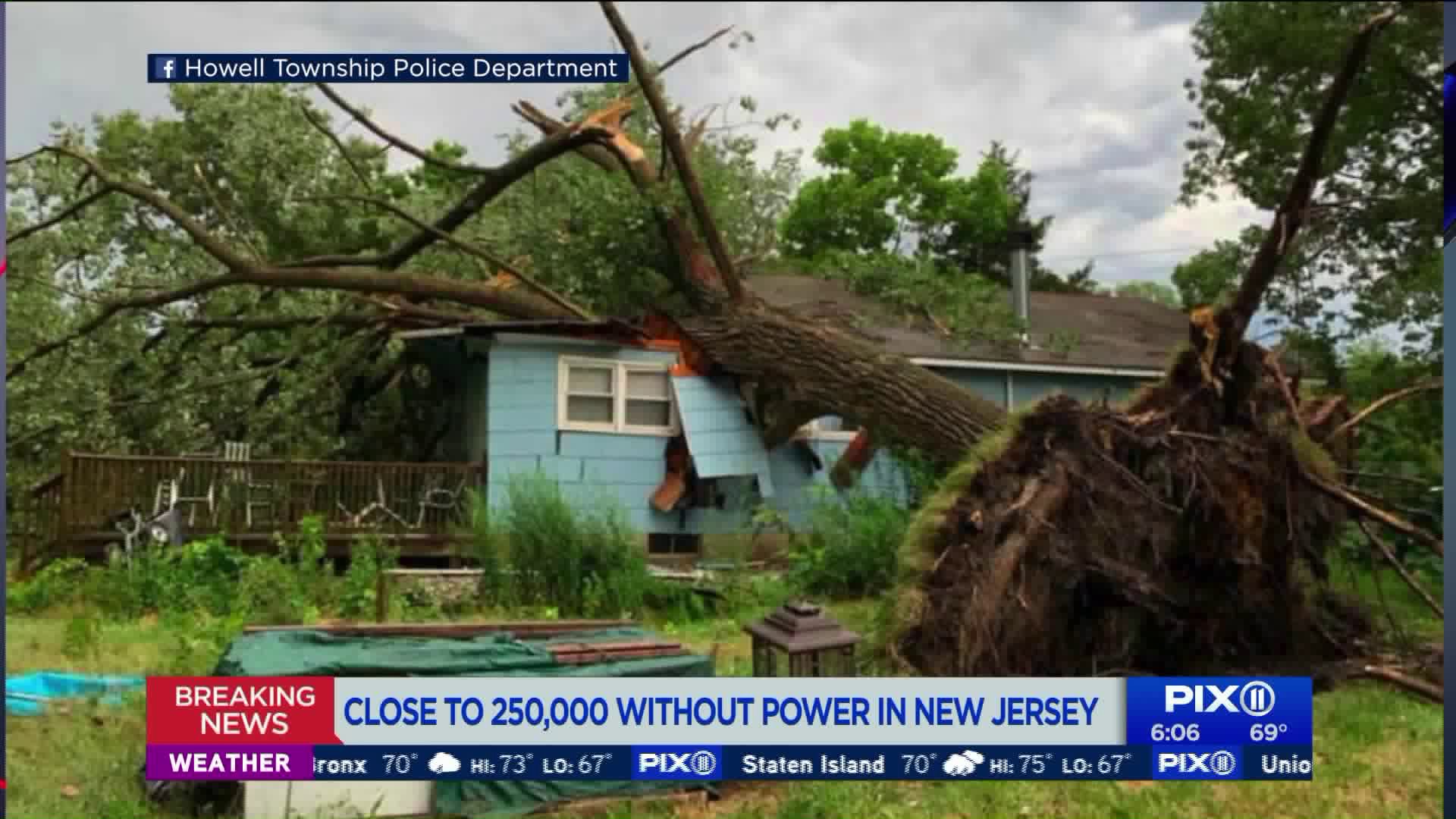 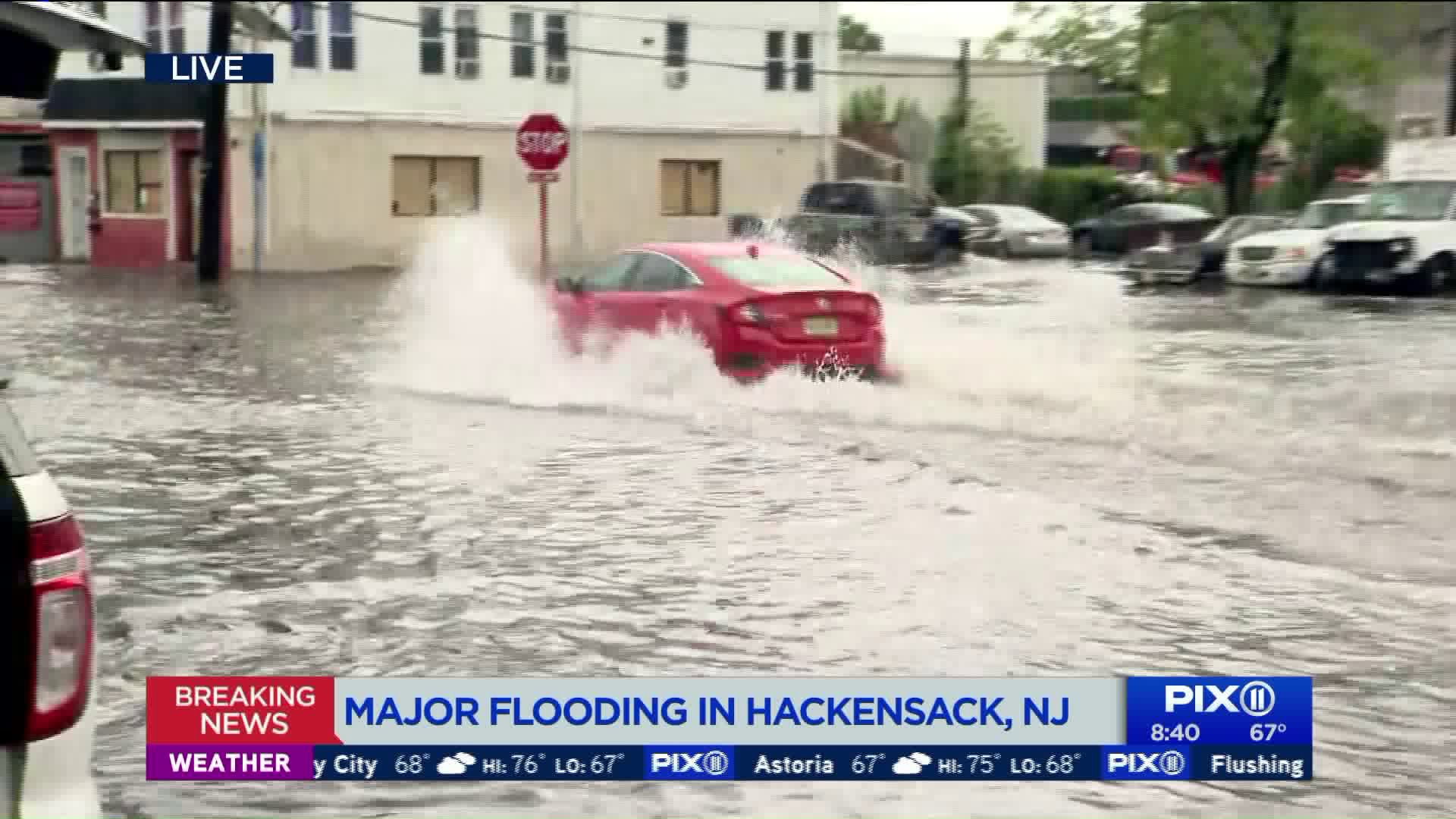 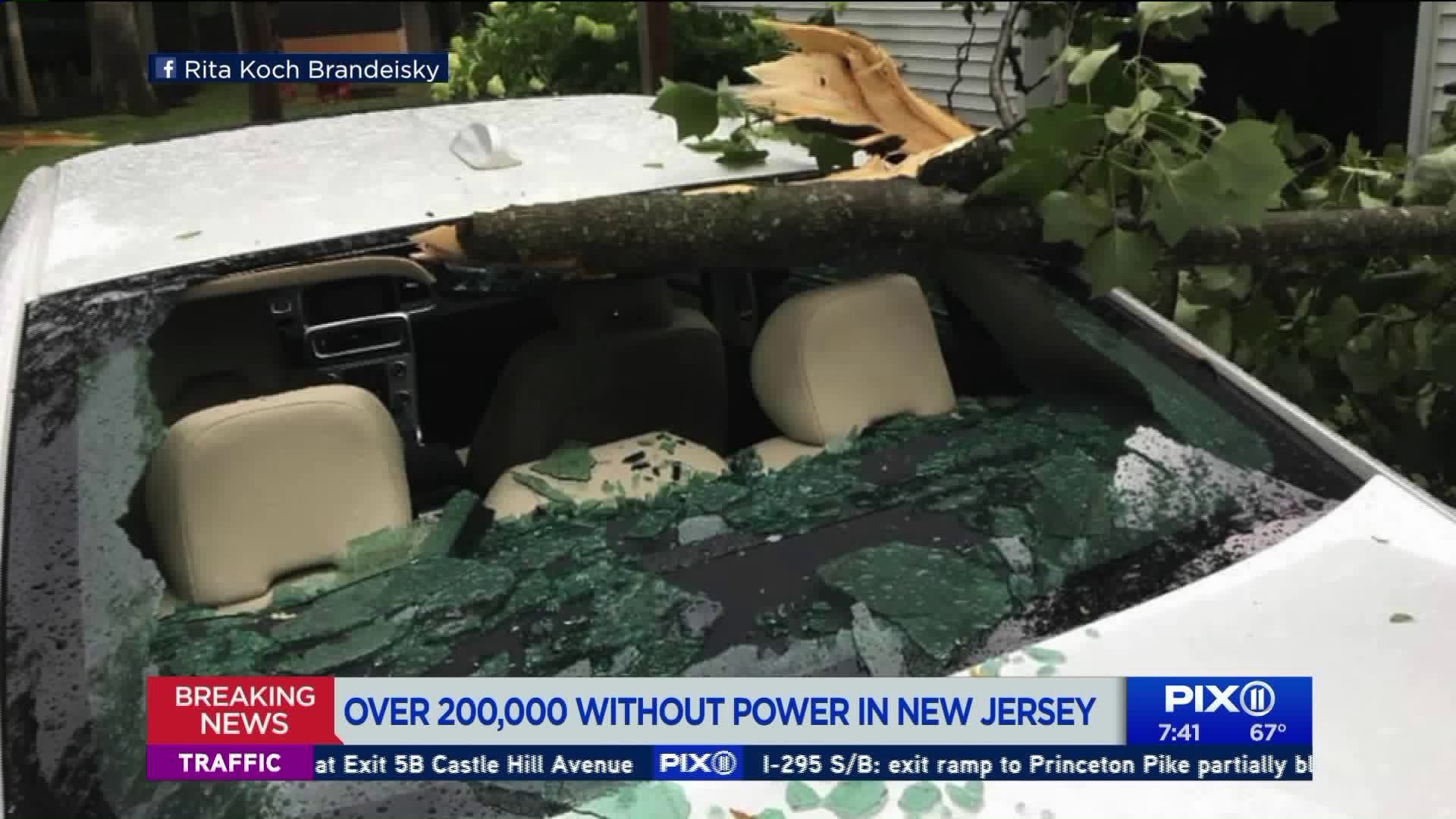 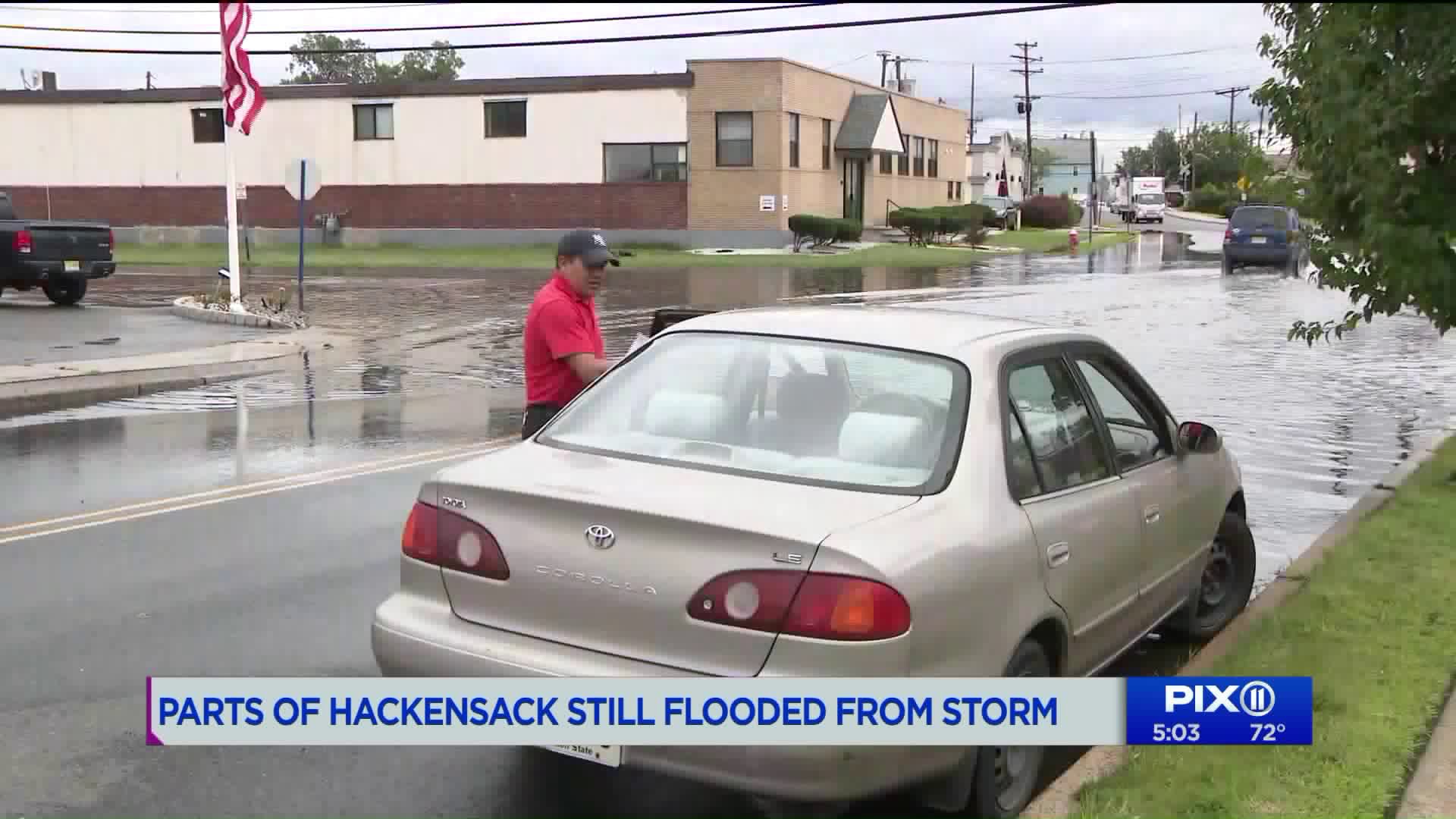 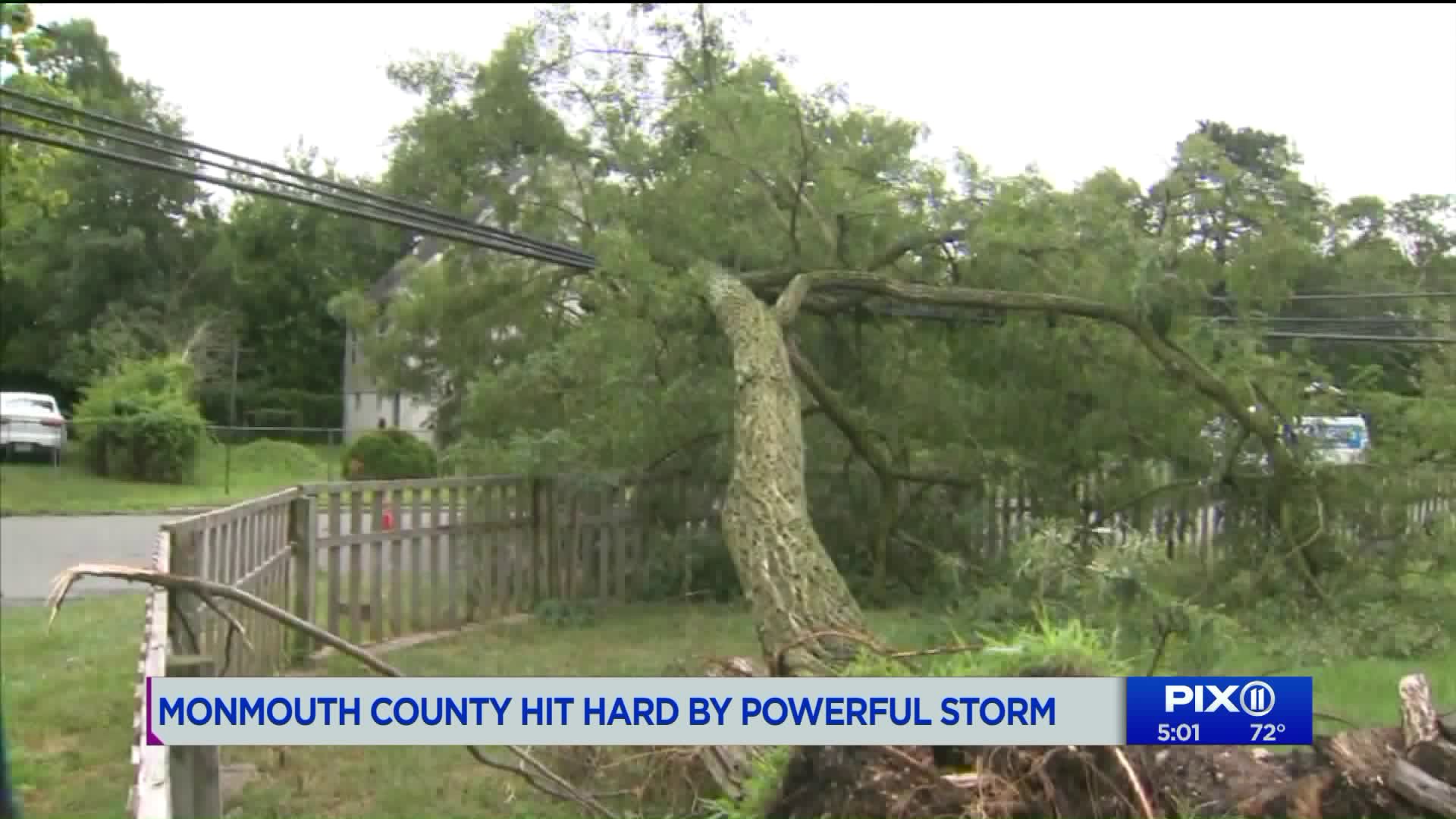 NEW JERSEY — After storms pummeled the tri-state area, residents in New Jersey were left without power and trees and power lines were down, causing damage to homes and businesses.

A 17-year-old New Jersey boy was killed in a fire that broke out in a house that had lost power, and officials believe candles were being used there.

Monmouth County, in particular, was hit hard, with fallen trees and downed wires, affecting 18,000 residents in the Howell Township alone.

As crews work to restore power to the thousands of residents, Berger is  urging residents to stay safe and shouldn’t go near any power lines, especially since they’re down.

“Traffic lights are out. Roadways are closed. Trees are blocking lanes of travel. Utility lines are down. And there are multiple trees down into residences and vehicles,” the township’s police department said in a Facebook post.

"The Township is in bad shape."

JCP&L says it could likely be days before crews cans get everyone up and running again. They weren't able to tackle the outages until Tuesday morning due to so many downed wires.

“There’s a lot of damage in this town.”

"We're just recommending everyone not drive through barricades" at the risk of being stuck and falling through open manholes.

He's also urging motorists to use caution when driving since you don't know how deep the water actually is.

Rain is expected in the overnight hours in Hackensack, but the good news is after that, it's expected to be sunny for day.