Power restored to over 2,000 Staten Island residents after fire breaks out at power plant 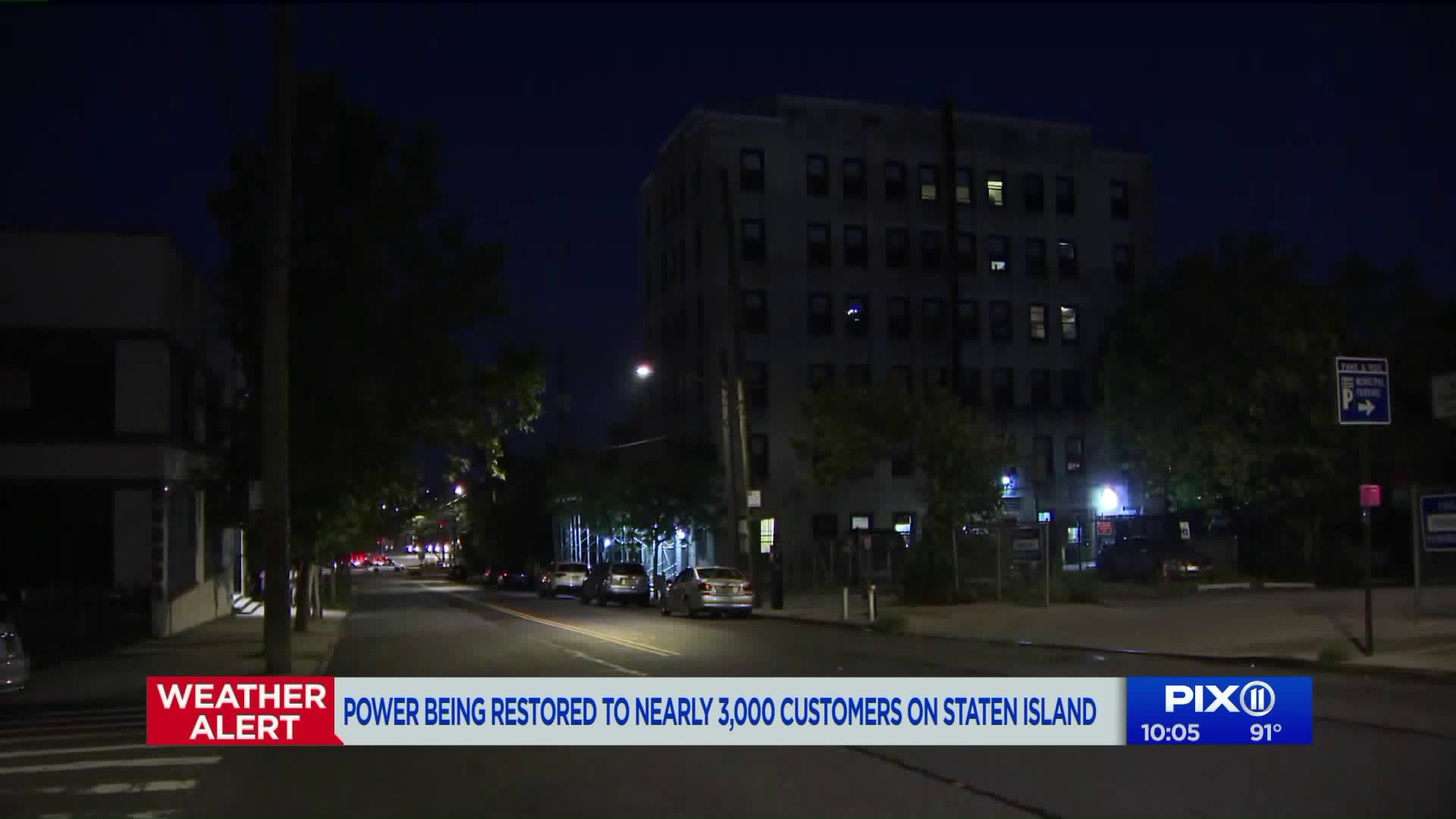 A fire broke out at a Con Edison power plant in Staten Island Saturday evening and left nearly 3,000 customers to be without power for a few hours.

STATEN ISLAND — A fire broke out at a Department of Environmental Protection power plant in Staten Island Saturday evening and left nearly 3,000 customers to be without power for a few hours.

Fire officials responded to the blaze at 2 Murray Hulbert Ave. just after 7:30 p.m.

The small fire was caused by a feeder cable malfunctioning, a Con Ed spokesperson said.

Of the outages, 2,200 of them were confined to Minthorne and Van Duzer streets and Victory Boulevard. Power has since been restored in those areas.

Earlier this week, thousands of Con Ed customers were without power in Staten Island due to an outage caused by equipment failure.

Update: A Con Edison spokesperson initially told PIX11 the power plant was part of the Con Edison company. PIX11 was later informed it was a power plant with the Department of Environmental Protection.