Video released of suspect in one punch Bronx homicide 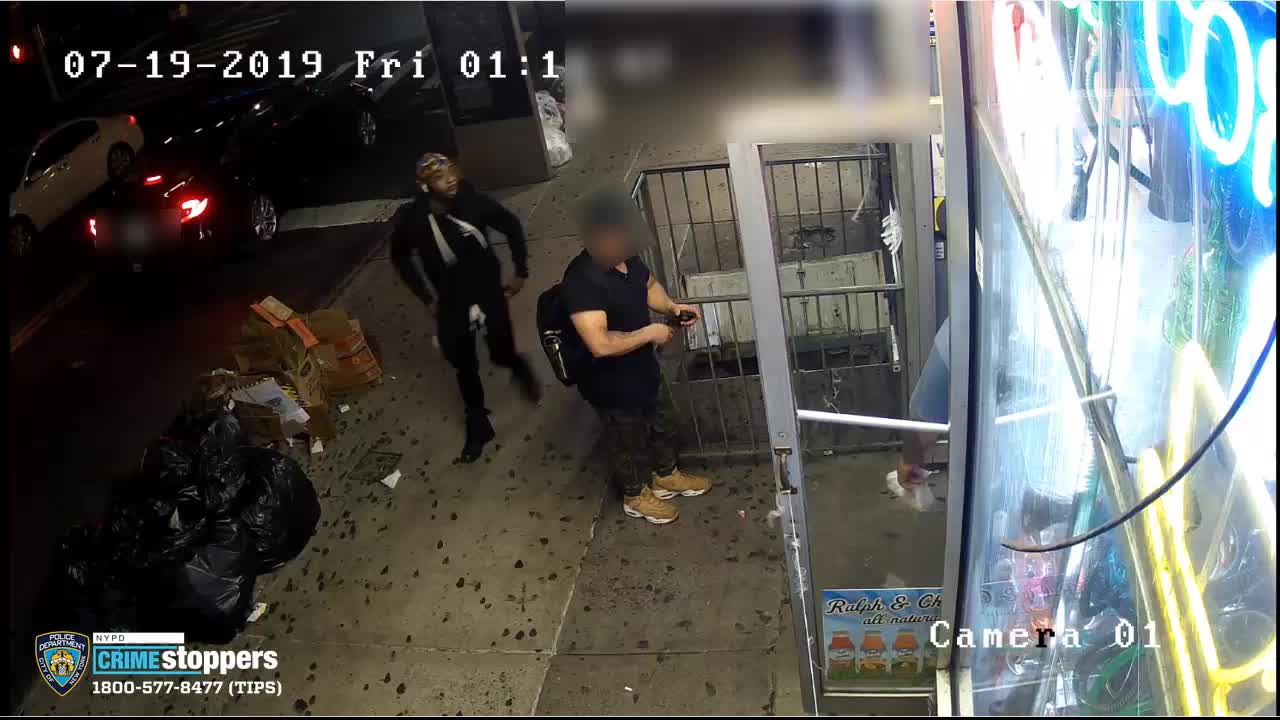 MOUNT EDEN, the Bronx — Police have released video of the man they believe is a suspect in connection with the murder of a 57-year-old man who died after he was punched while trying to break up a fight in the Bronx early Friday.

Police responded to an assault near the corner of Jerome and East Mount Eden Avenues around 1:20 a.m. When they arrived, officers found 57-year-old Milton Pena with severe head trauma.

The victim was taken to Bronx-Lebanon Hospital where he was pronounced dead, according to the police.

According to police, the victim was punched before falling and hitting his head. The suspect fled the scene on foot to the Mt. Eden Avenue subway station and boarded a 4 train in an unknown direction.